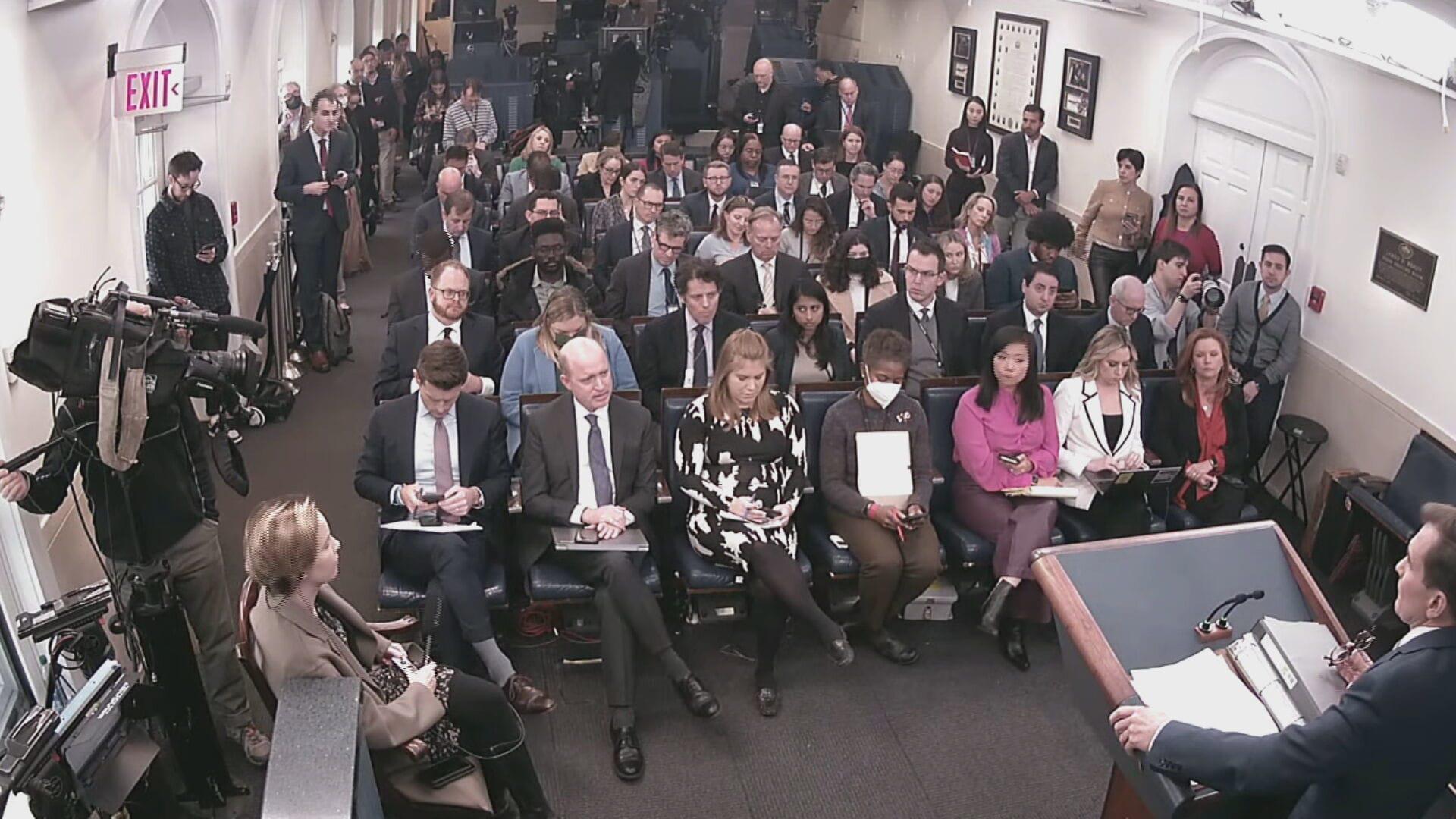 Speaking during a press conference, Kirby stated that the US will impose additional sanctions against the group. „The department of treasure will be designating Wagner as a significant transnational criminal organization under executive order 13581 as amended. In coordination with this designation, we will also impose additional sanctions next week against Wagner and its support network across multiple continents. These actions recognise the transcontinental threat that Wagner poses, including through its ongoing pattern of serious criminal activity“, Kirby said.

He went on to accuse the military contractor of human rights violations across the globe, adding that “we will work relentlessly to identify, disrupt, expose, and target those who are assisting Wagner.“ Under the new designation which will be applied in the coming days, Wagner will be categorised on par with Italian, Russian and Japanese organised crime groups allowing a wider application of sanctions.