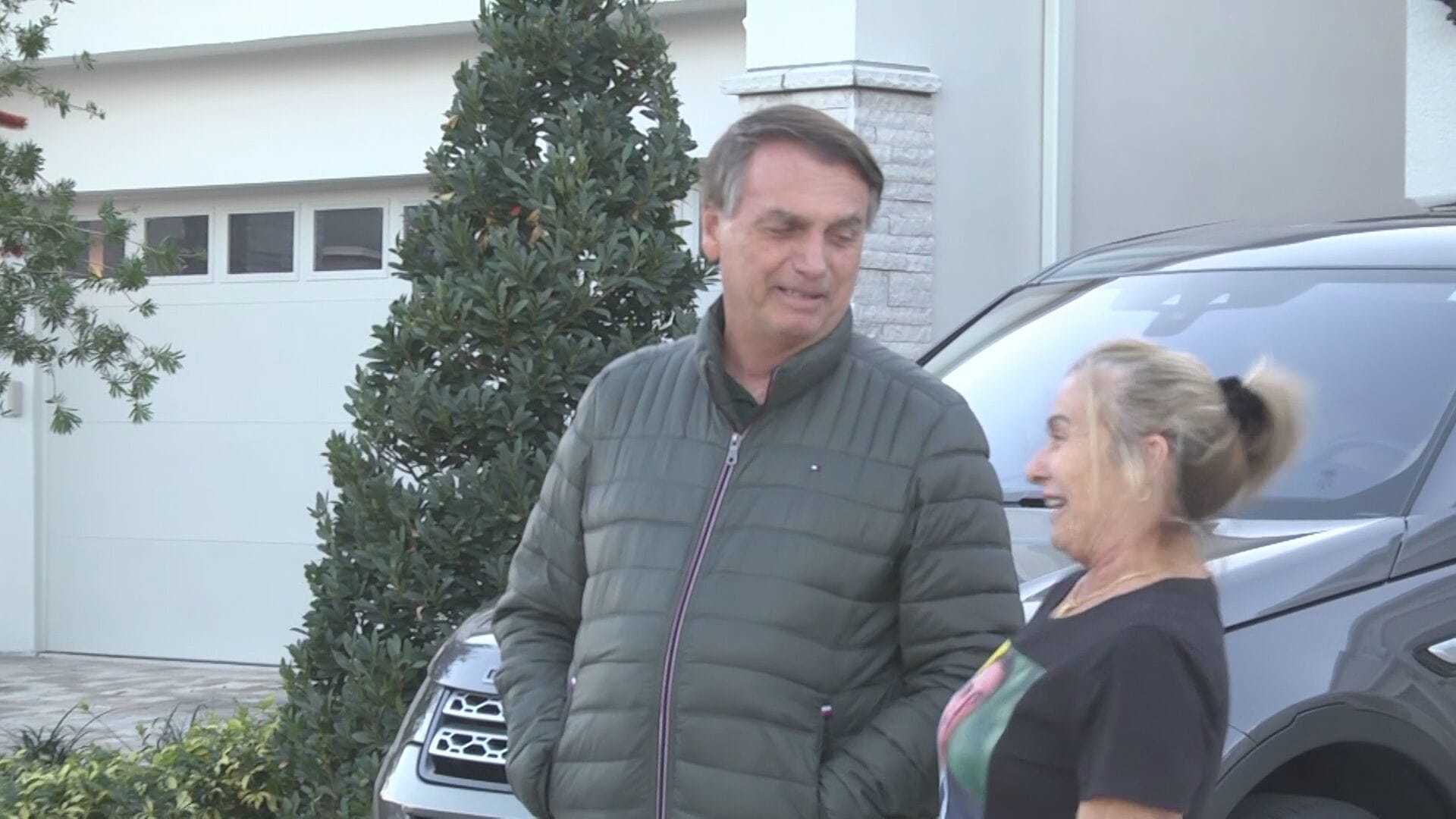 Supporters of former President Jair Bolsonaro visited the Brazilian leader in his house in Orlando, Florida, on Tuesday to take pictures with him and get his autograph.

A group of people waited outside of Bolsonaro’s house for ‘over an hour’, they said, before the ex-president got outside and talked with supporters.

“Like all Brazilians, we went into a deep depression because the people wanted him to continue as our president”, said Maria, who came to meet Bolsonaro.

Jair Bolsonaro came back to his home this week after his hospitalisation in Orlando for stomach pains. The former President remains in the US as the Brazilian authorities investigate his relation with the national Congress’ storming on January 8.