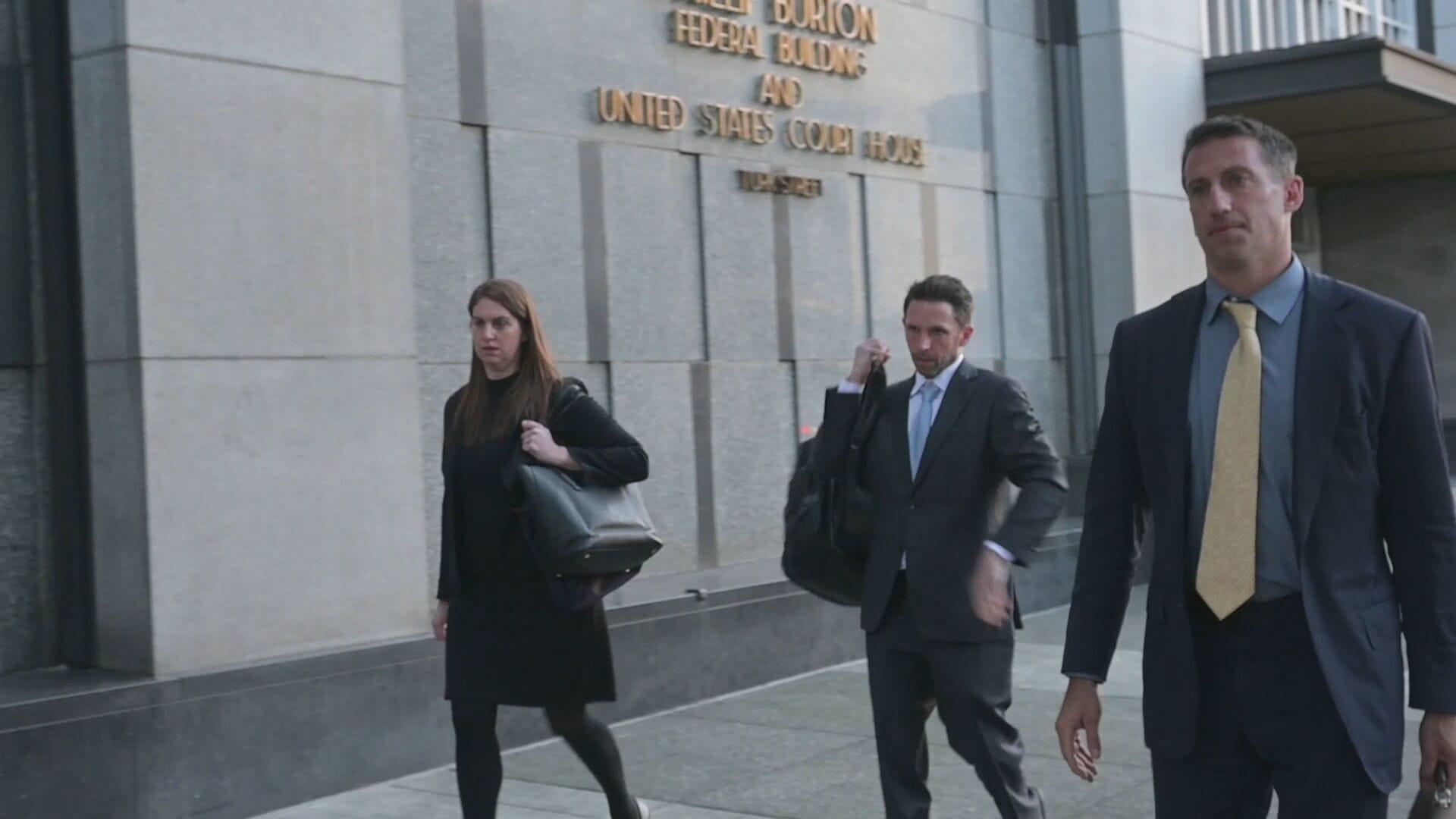 Following the tweets, Tesla’s share price went on a rollercoaster ride after the tweets, prompting investors to start a law case against him.

Back then, Musk tweeted that had thought about taking Tesla private and had another tweet that said “funding secured” for a project, a thing that never happened, with US regulators saying he knew that wasn’t real.