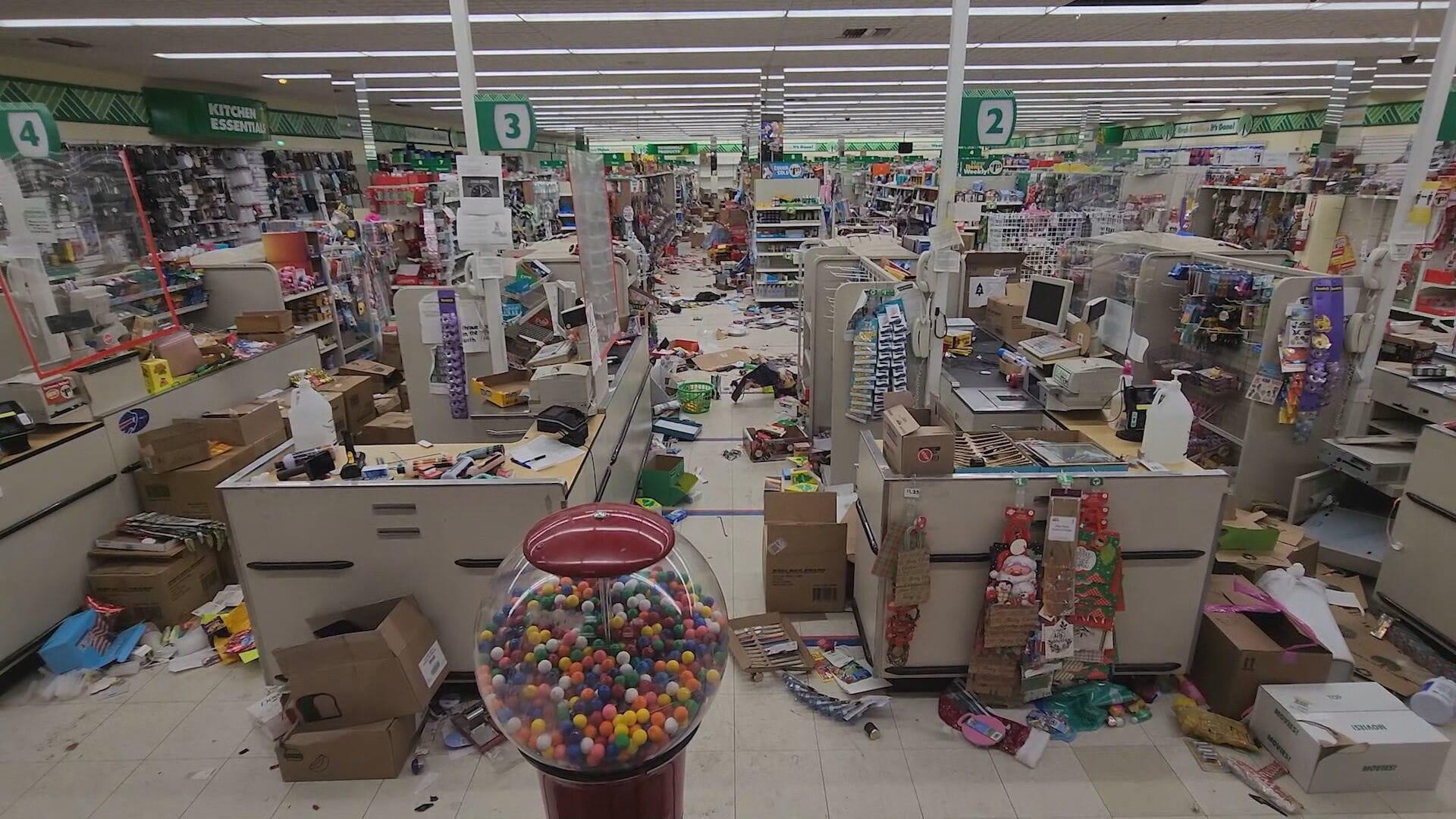 Some Buffalo stores were looted and closed during a severe historic blizzard, with ten people reportedly arrested on robbery charges.

Footage filmed on Saturday features closed stores, looted sites, scattered products on the ground, around cash register counters, as well as different sectors of the stores.

Buffalo City was severely hit with more than five feet (152.5 cm) of snow over the holiday weekend. According to the Buffalo police, 10 alleged looters have been arrested after ransacking shops as of December 28, and the search-and-rescue operations are still ongoing to find more victims of the deadly snow.

Around 61 people have reportedly been killed in total due to the historic blizzard across the US. At least 40 deaths allegedly occurred in western New York, where most of the victims are from Buffalo city. Erie County Executive Mark Poloncarz announced that some of the victims’ identities have yet to be clarified. 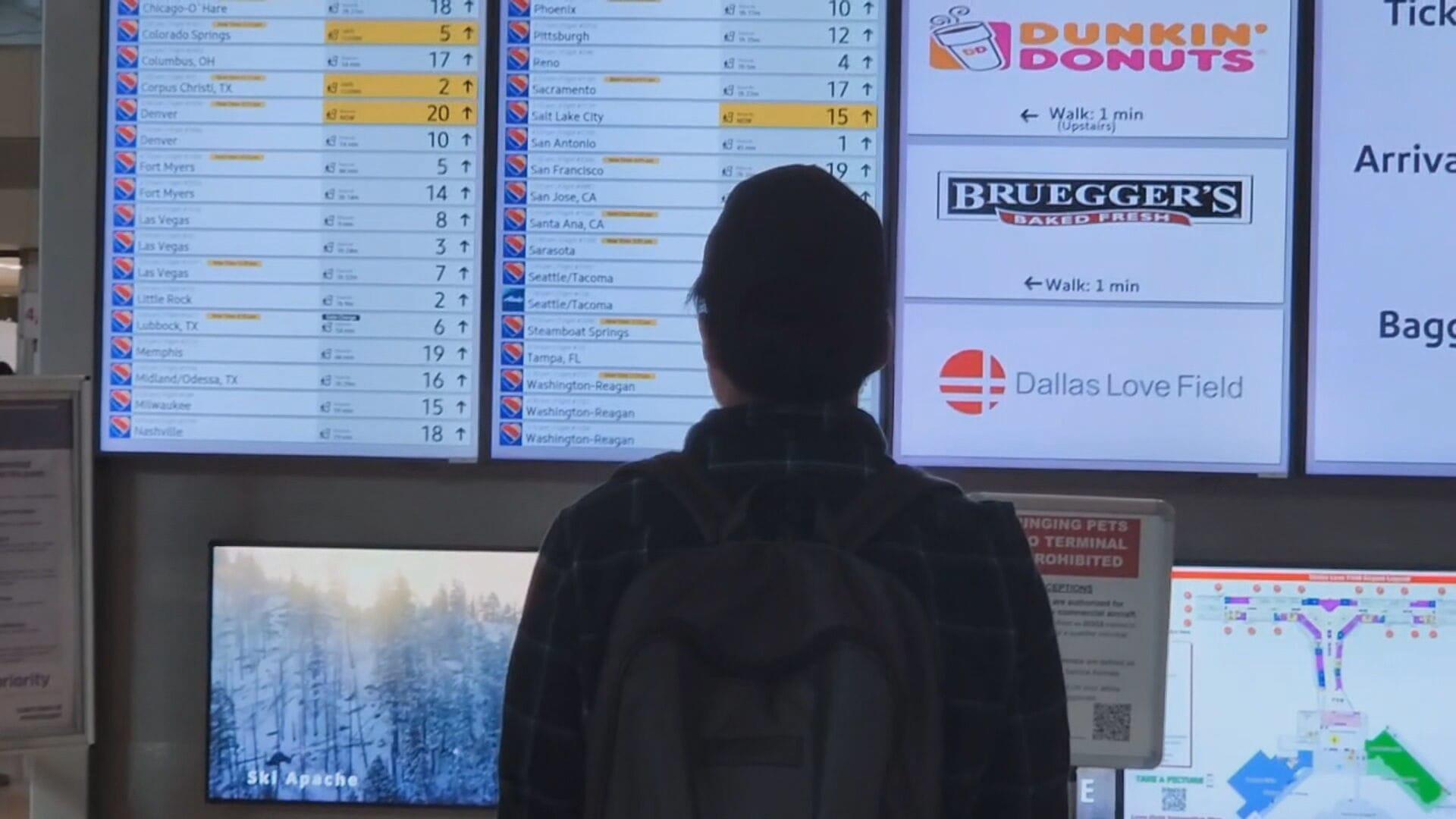 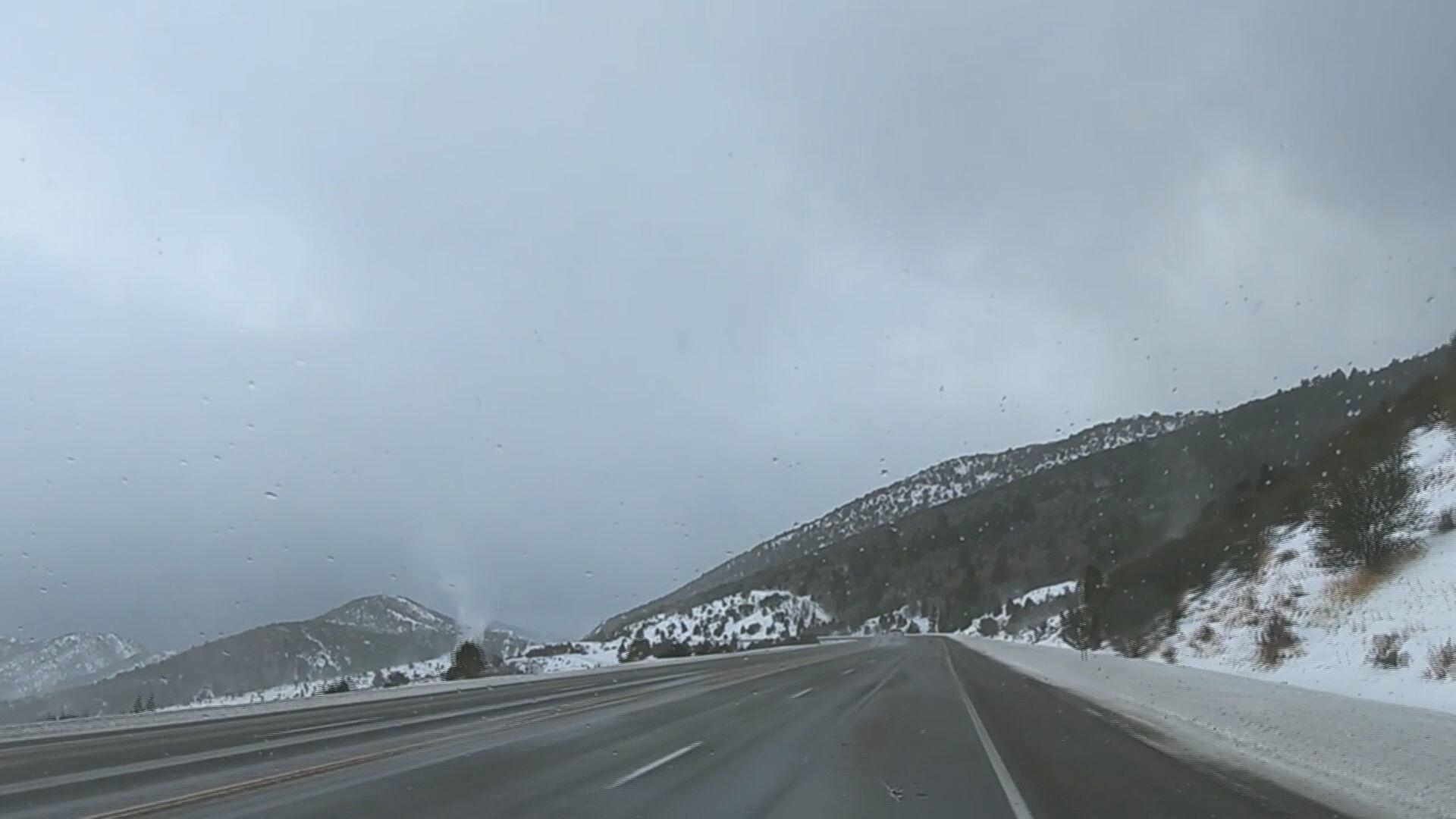 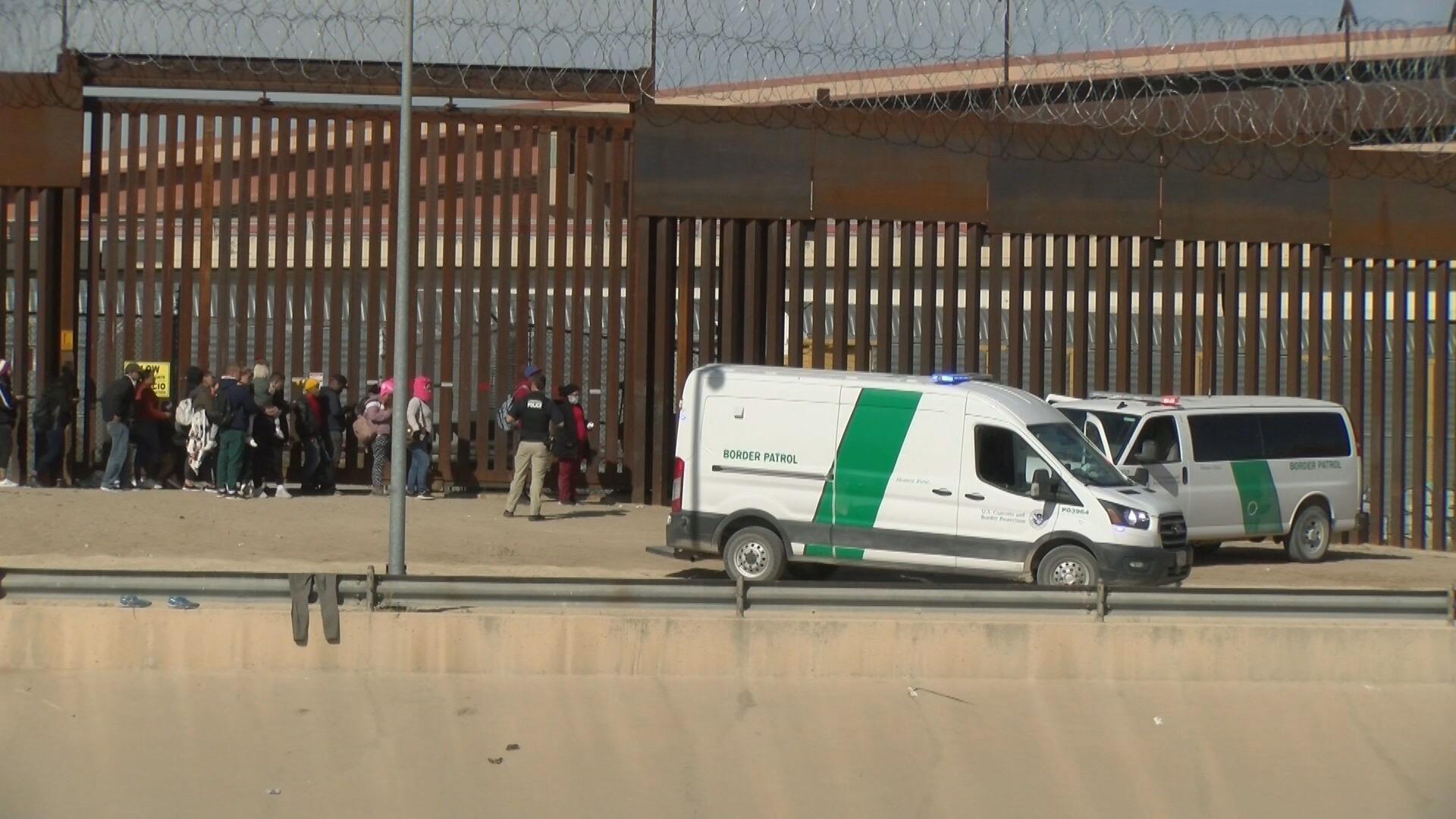