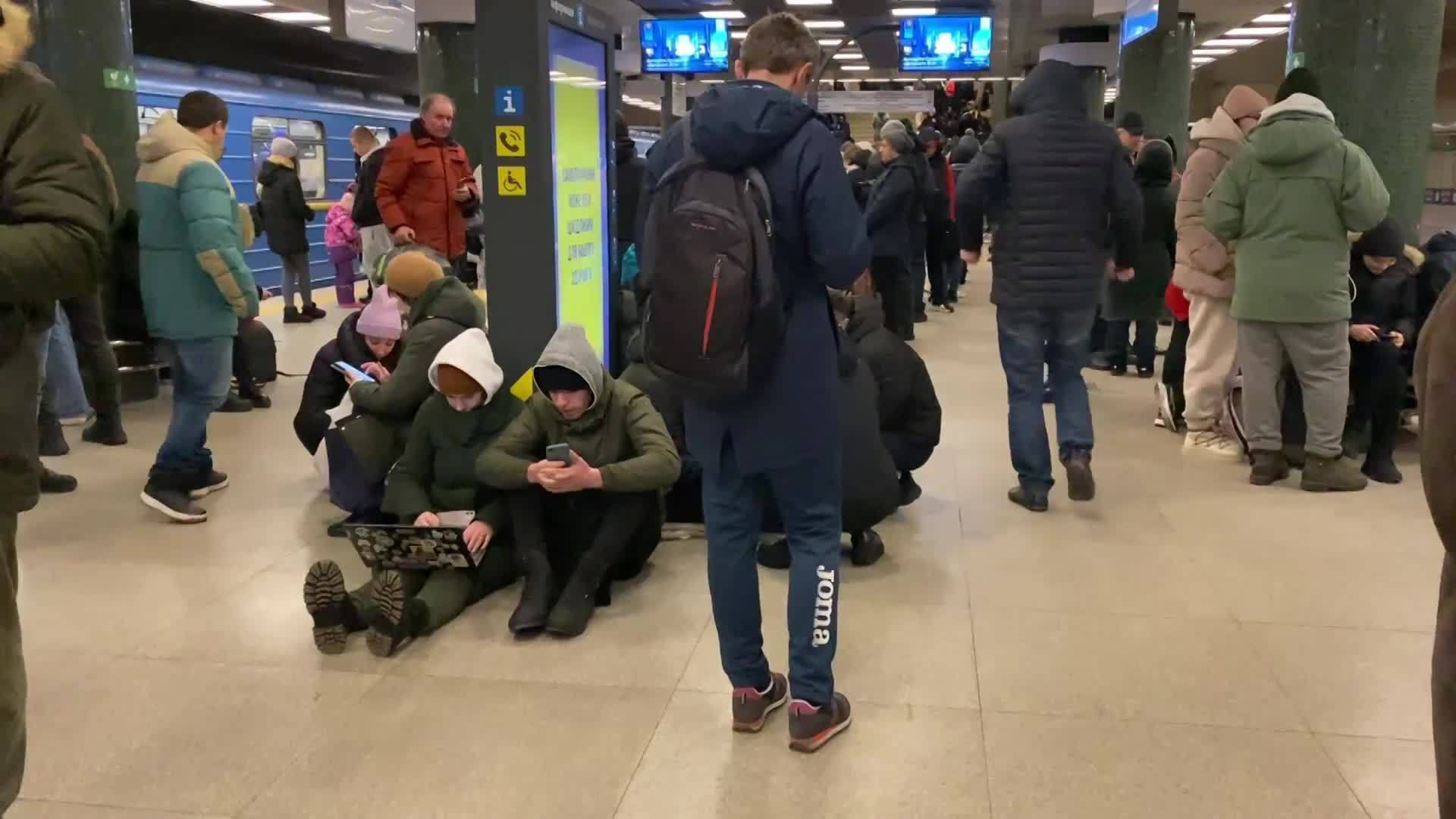 Footage shows the interior of a metro station where local residents of all ages gathered, some equipped with sleeping bags or other luggage. Security officers could also be seen deployed at the site.

According to Russian Ministry of Defence, complex facilities, communication hubs, power plants and military units of Ukraine were struck with high-precision long-range air and sea-based weapons on Monday afternoon, after two airbases in regions far from the border were targeted by Ukrainian drones. 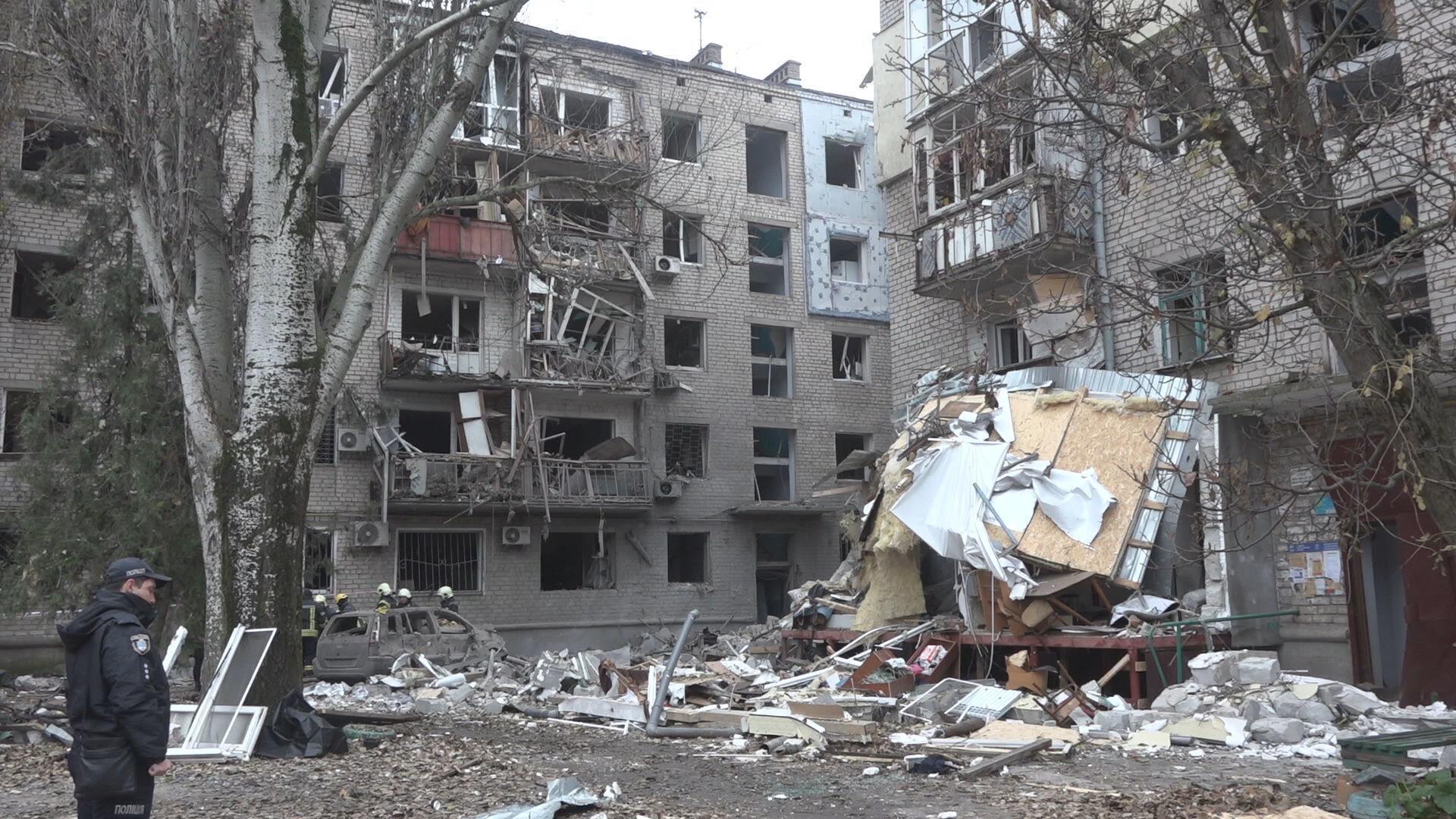 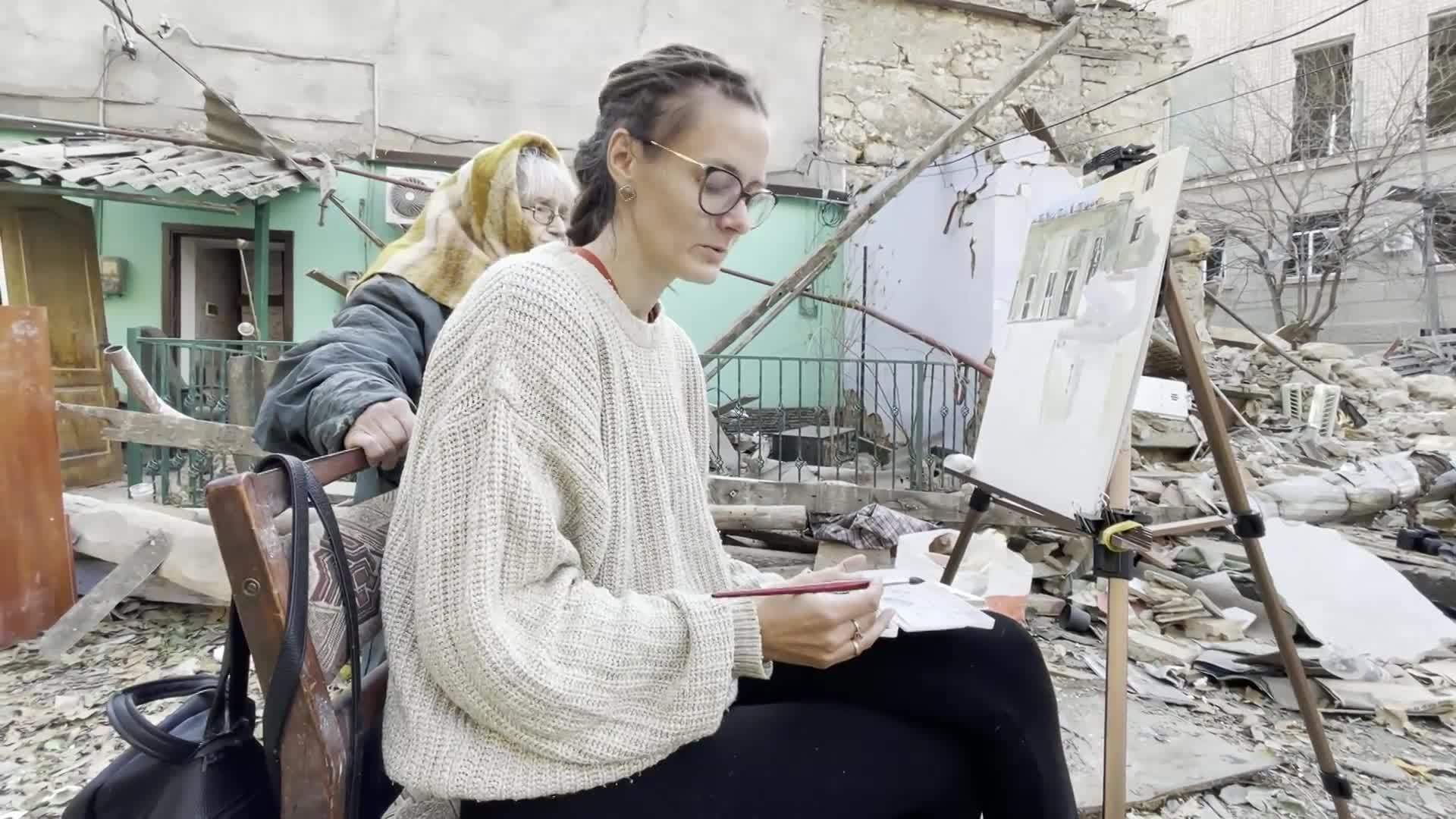 Ukraine: ‘I want to keep it as edification’ – Artist paints family house destroyed in Mykolaiv shelling