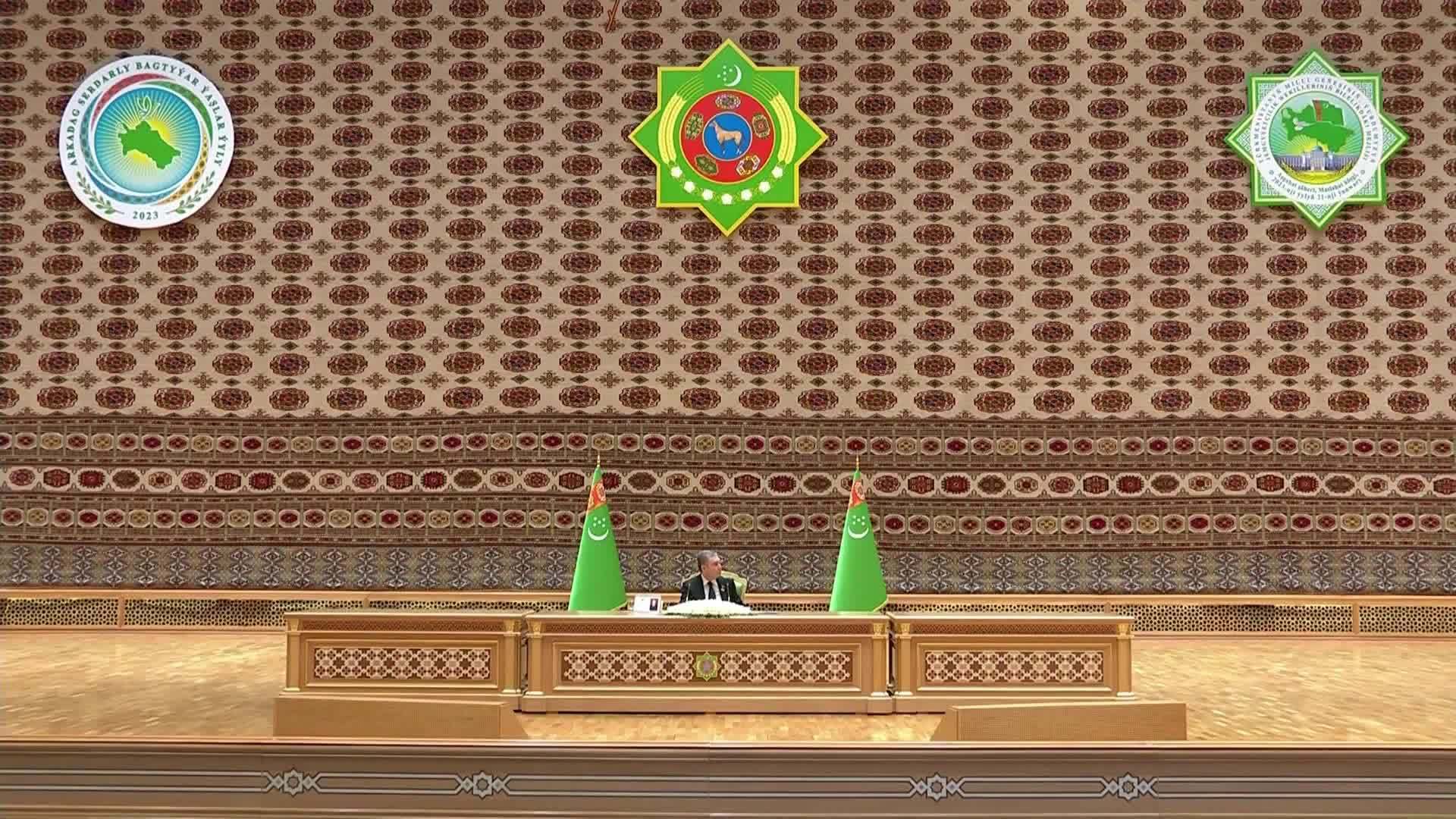 The Chairman of Turkmenistan’s Upper House of Parliament and Former President Gurbanguli Berdimukhamedov was declared national leader of the state following a parliamentary session in Ashgabat on Saturday.

During the session, the People’s Council of Turkmenistan, Halk Maslakhaty was established, the council, which will be an independent representative body exerting supreme constitutional authority of Turkmenistan, will be headed by Berdimukhamedov.

Previously Halk Maslakhaty was the upper house of parliament, with the Majlis representing the lower house. After the reorganisation, the parliament became unicameral.

“This is not the first time I have attended a Halk Maslahaty session and every time I look forward to better decisions. Today’s session was fruitful and we witnessed truly historic events. I hope they have the best effect on the people’s lives,” said an Honorary Elder Atamurat Millikov.