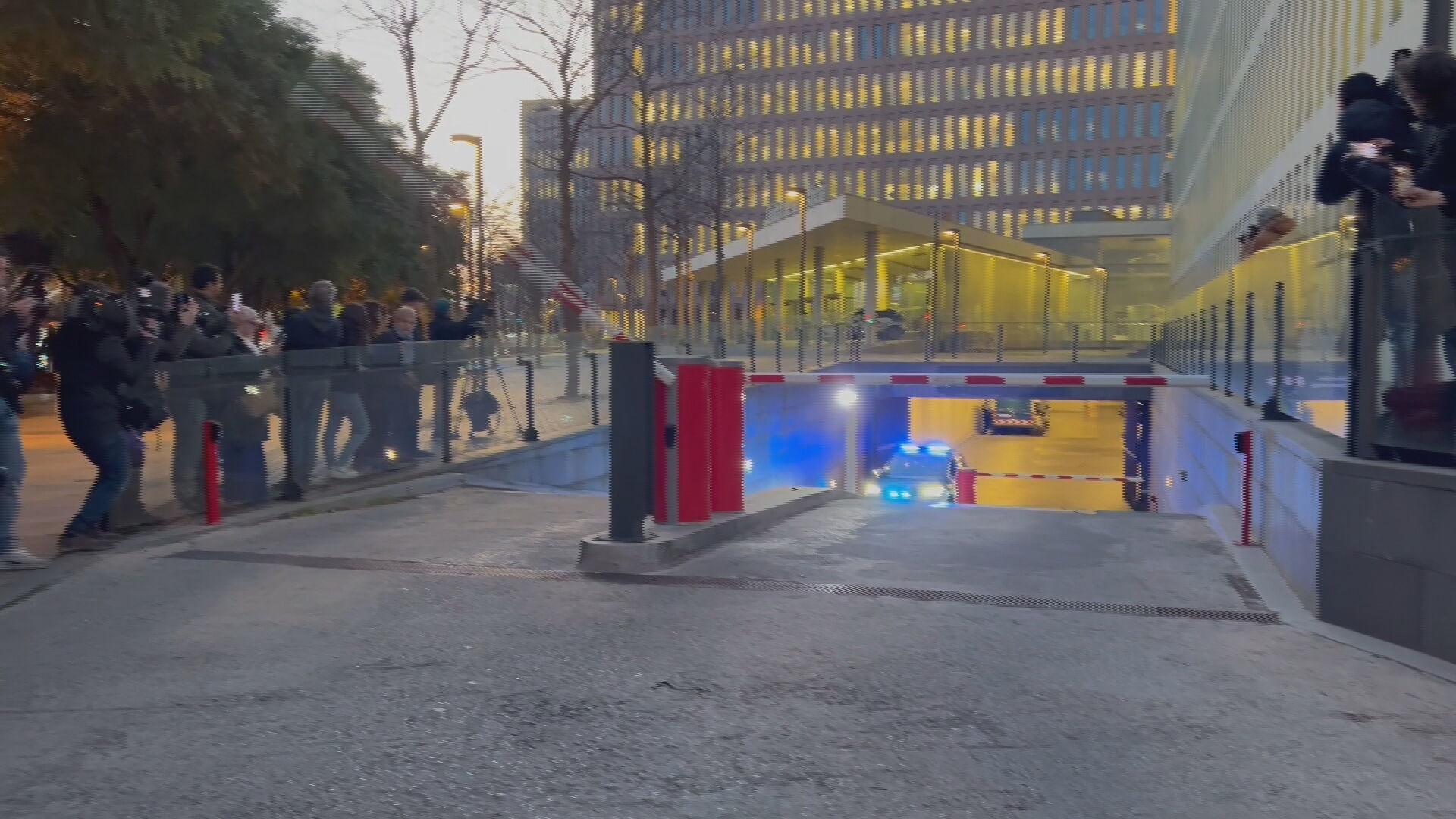 Former Barcelona footballer Dani Alves was transferred to prison without bail in Barcelona on Friday.

Footage shows police van carrying Alves leaving the courthouse on Friday evening. Aleves was arrested on the same day after returning to Spain from Mexico.

The 39-year-old defender who is playing for Pumas UNAM in Mexico, is accused of sexually assaulting a woman in a bathroom of a nightclub in late December last year. The victim reported that Alves touched her beneath her underwear without consent.