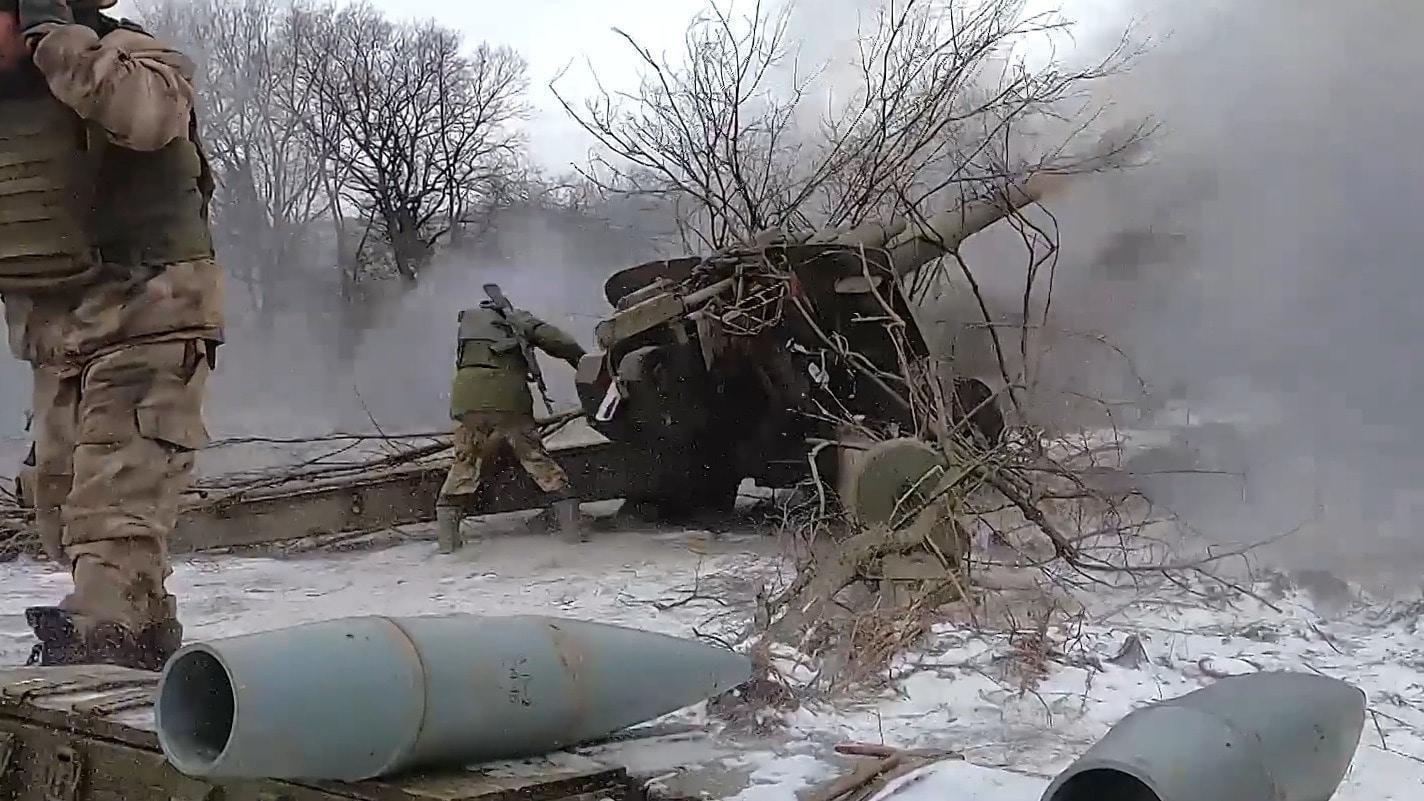 The Second Army Corps of the Russian Armed Forces conducted an offensive near the village of Spornoye.

“The enemy has concentrated a large number of forces in the direction of Spornoe to stop our offensive, so we do not advance to Seversk, and beyond Seversk. If our troops take Seversk, respectively, Kramatorsk will come next, then Slavyansk. And further – Krasny Liman“, the soldier explained.

Another serviceman pointed out that the Russian ‘artillery shows excellent results’.

“It turns out that guys jump into previously suppressed trenches, the enemy doesn’t raise his head, but now we’re just routinely working our targets,“ said the serviceman.

The General Staff of the Armed Forces of Ukraine (AFU) on January 18 at 6 pm reported that 15 settlements in the Bakhmut direction had come under fire.