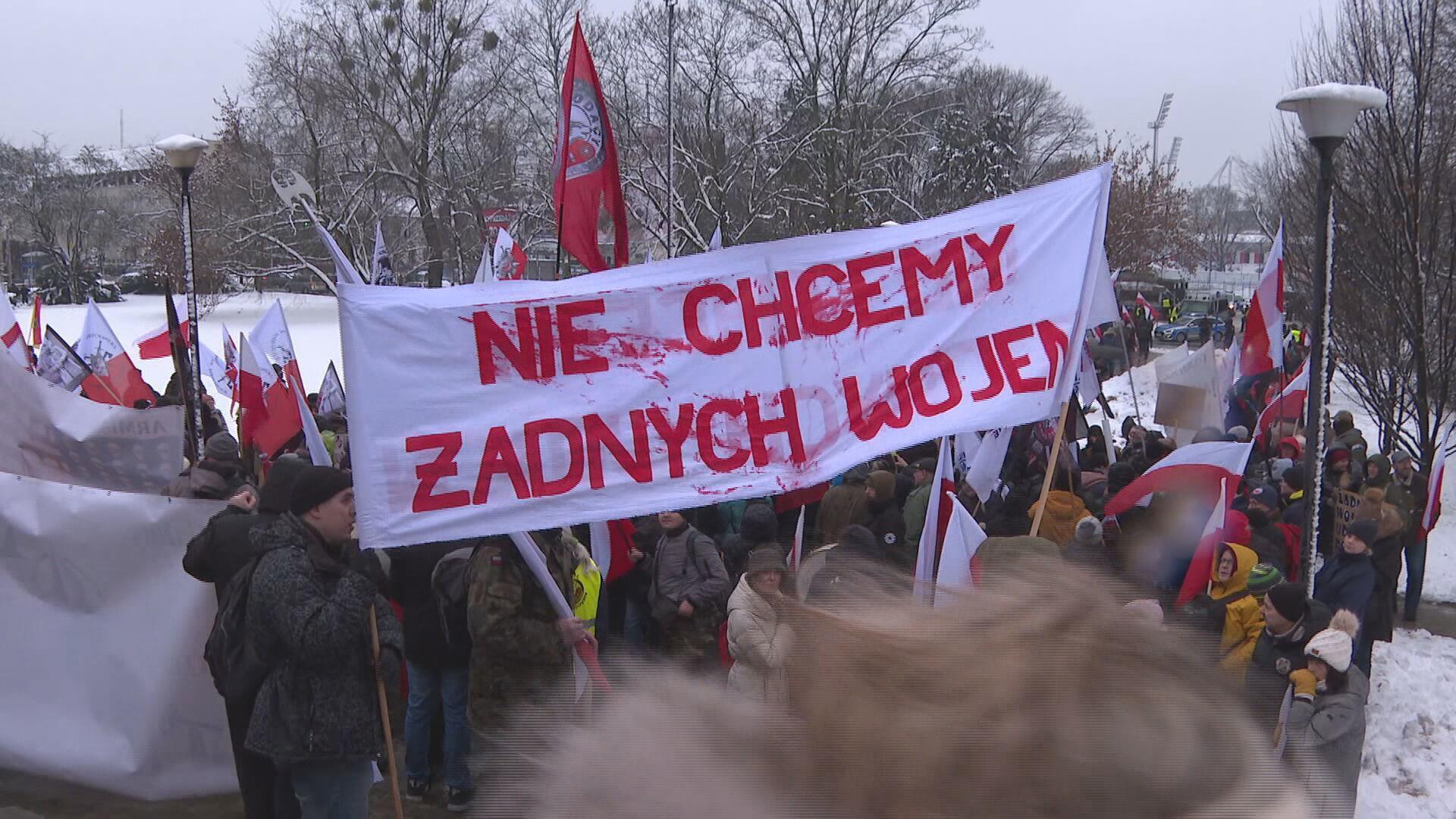 Hundreds of people participated in an anti-war demonstration in Warsaw on Saturday.

Protesters rallied against Poland’s involvement in the war in Ukraine and opposing government’s support for Kiev in the conflict with Russia, with signs reading slogans such as ‘This is not our war’.

The protest was organised by the nationalist organisation ‘Compatriots – Comrades’.

“It is in our interest – Poles – not to lose Polish blood. Not sending police, soldiers, firemen abroad into a war that could escalate into a global war,” said Marcin Osadowski, an organiser of the protest.

Polish authorities claim to be world’s second biggest donor in terms of military assistance to Ukraine, after the US.

Warsaw is now pressuring Berlin to allow it supply German-made Leopard 2 main battle tanks to Ukraine, but does not consider its consent essential, as Polish Prime Minister Mateusz Morawiecki stated earlier this week.

It is believed that more than 2 million Ukrainians live currently in Poland, 1.4 million of whom fled since the war began in February 2022.