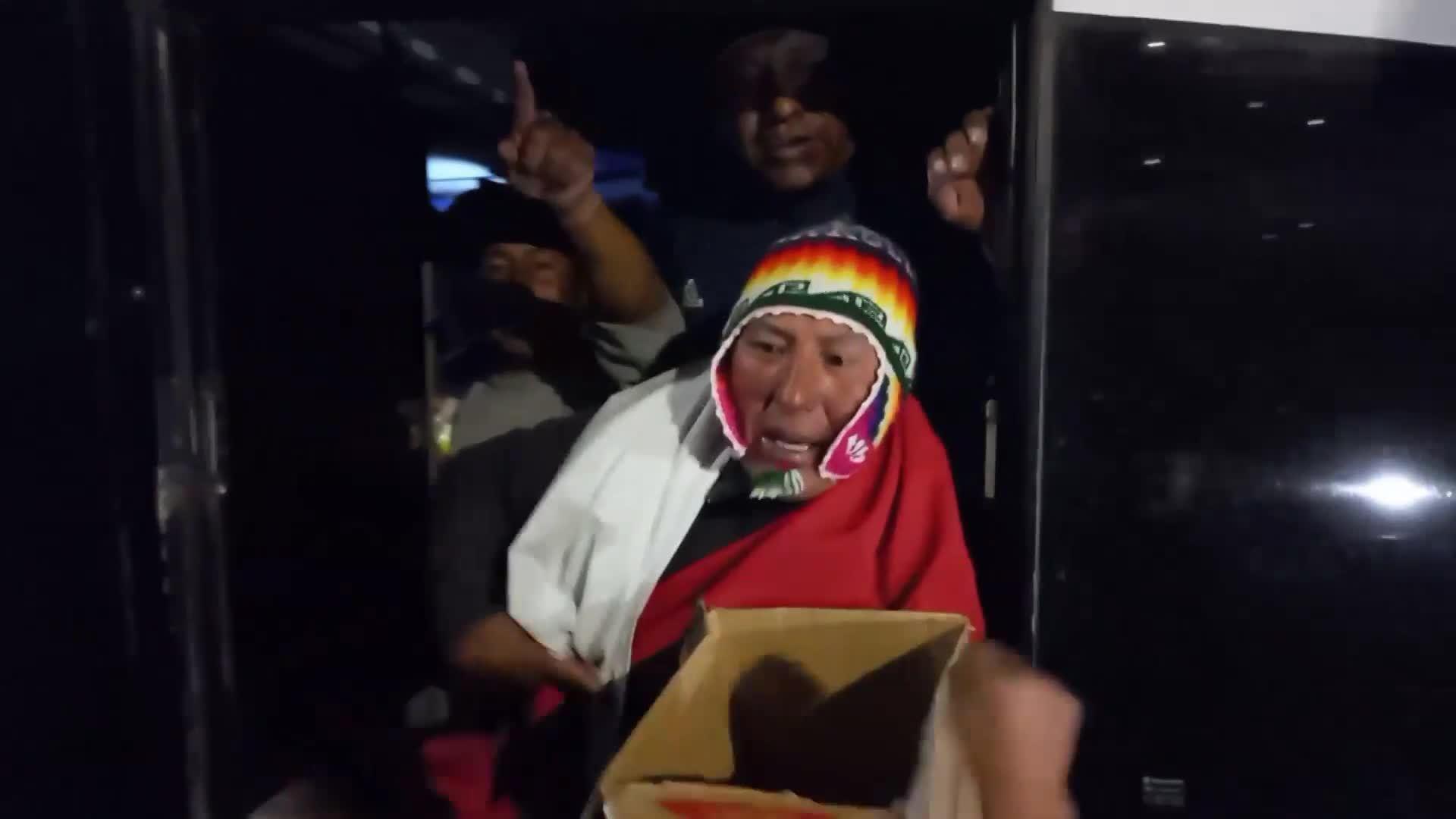 Hundreds of residents of Puno, a city located in the South of Peru, got on buses on Tuesday with the capital Lima as their final destination.

Footage shows dozens of residents entering buses with food supplies and leaving Puno. The video also shows residents of the city shouting encouraging words, such as ‘the united people will never be defeated’, to motivate the demonstrators.

“I am outraged that this usurping woman at this time killed many of our compatriots. Our brothers are going to fight for democracy today,” Leandro Quispe, one of the protesters, said.

According to Pedro Mejia, one of the leaders behind the movement, the main reason for their journey to Lima is to express their dissatisfaction with the executive and legislative branches of the government.