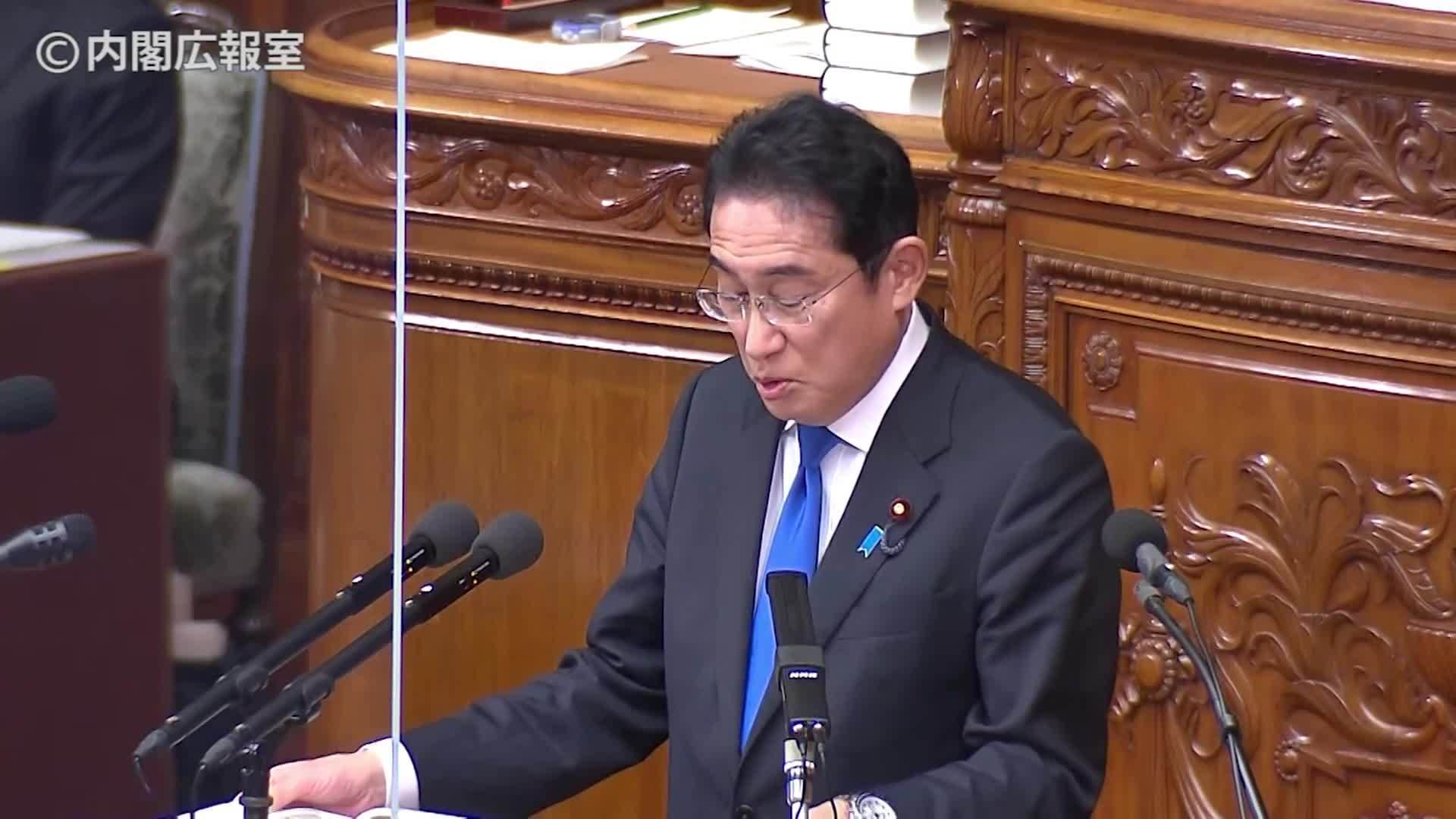 Japan is facing an urgent risk amid a record-low birthrate and ageing population, Japanese Prime Minister Fumio Kishida announced during a parliamentary session in Tokyo on Tuesday.

“Due to the rapidly declining birthrate, the number of births last year is expected to fall below 800,000, placing Japan standing on the verge of whether we can continue to function as a society,” he said.

Kishida declared that a new government agency, the Children and Families Agency, will be established in April of this year, while the government plans to double the budget on child-related policies by June.

According to the Prime Minister, the crisis could not wait or be postponed, “We must create a child-first economy and society and reverse the birth rate,” Kishida concluded.

The country, which has a population of 126 million people, faced a record-low number of births in 2021, marking the biggest-ever natural decline in the population.