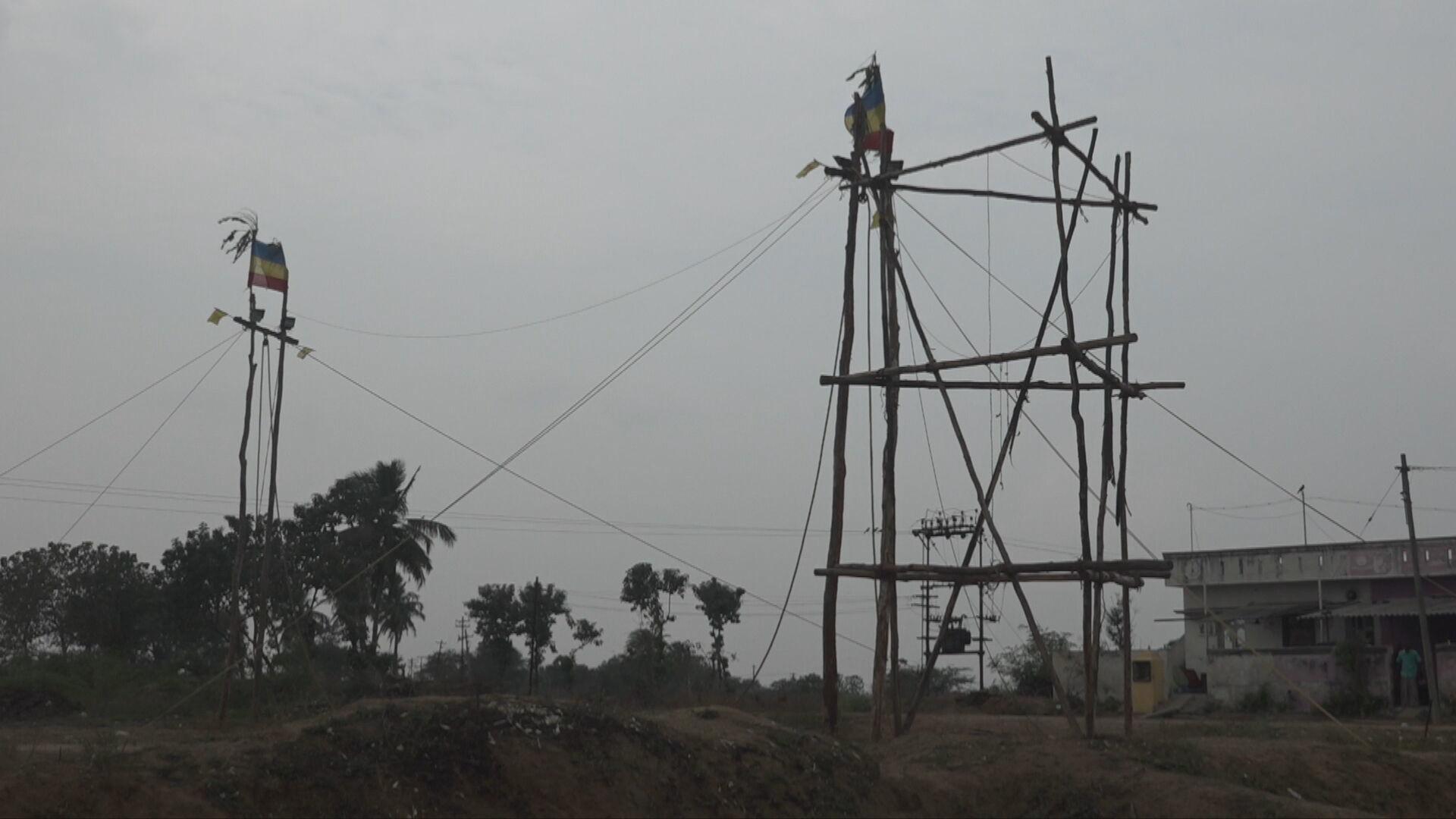 Four people were killed and at least nine others injured when a crane collapsed during the Draupathi Amman festivities at the Draupathi Temple in the Kilveedi village on Sunday.

“I did not see any bodies, we saw only the collapsed crane, later the villagers told me that four people died in this accident,” said resident Murugesan.

The traditional festival after the Pongal festival is held every year at the Draupathi and Mandiamman temples near Arakkonam. As a sign of their devotion, worshippers hang themselves from a crane and decorate the god and goddess with garlands during the temple event.

While decorating, the crane suddenly collapsed, and three persons died on the spot, and one died of wounds this morning, bringing the total death toll to four.

The Nemili police have registered a case and are investigating.