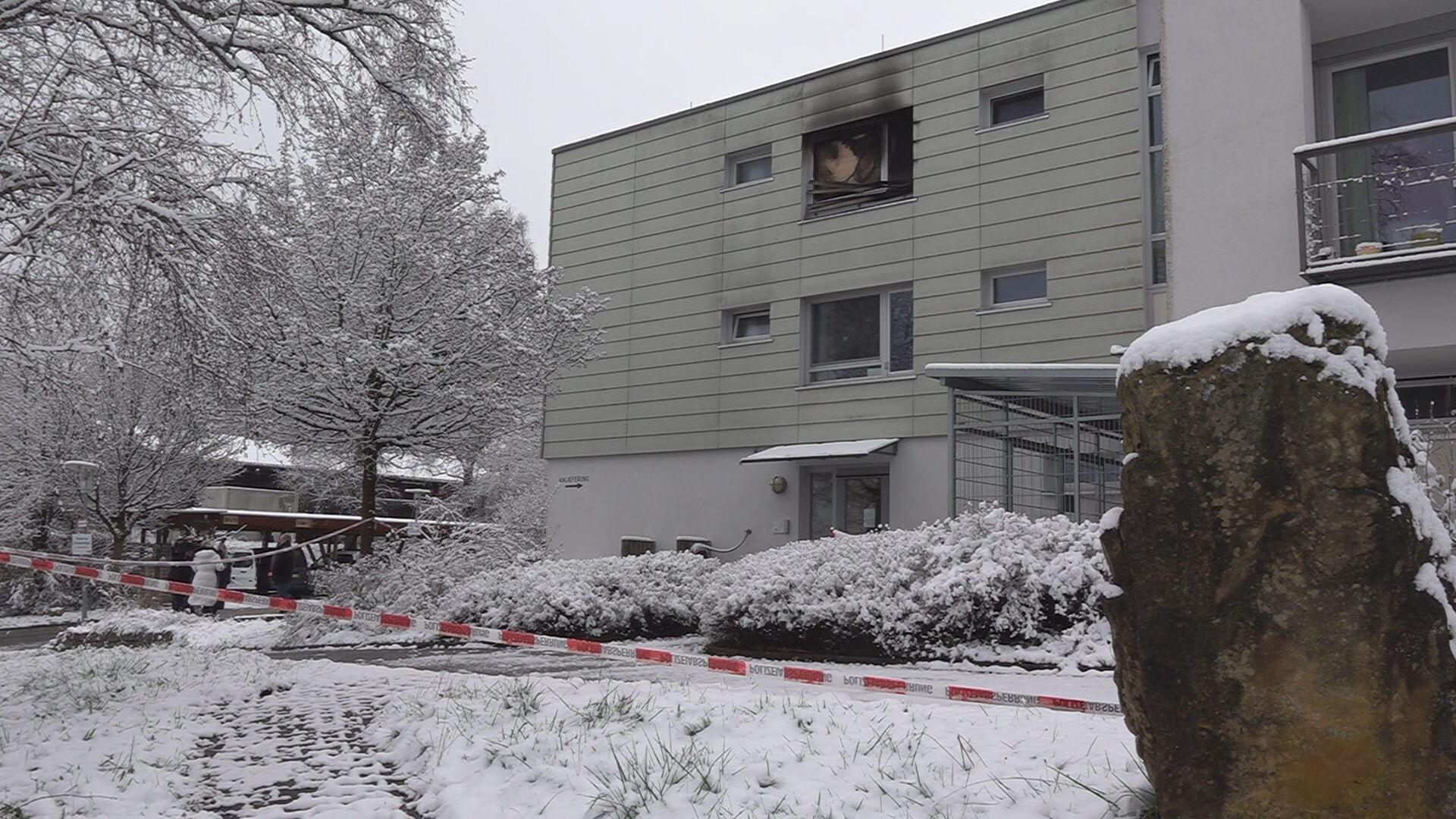 Reutlingen’s mayor Thomas Keck and nursing home director Gerhard Langle commented on Wednesday on a nursing facility fire in Reutlingen that broke out the night before and claimed the lives of three people.

“There are three dead, which is terrible, all of them have suffocated from the smoke and two are critically injured, of whom I do not know how they are doing at the moment,” stated mayor Thomas Keck.

Footage shows the building from the outside amidst a snow-covered streetscape, while police, rescue workers and forensic experts investigated the cause of the fire. Fire debris could be seen on the facade. The mayor called the emergency services’ actions exemplary.

“For such facilities, there are quite fixed specifications for fire protection, which have also all been complied with,” said nursing home director Gerhard Langle.

According to local media and statements by Keck and Langle, in addition to three dead people, two people had been hospitalised with injuries. The cause of the fire remained unclear.