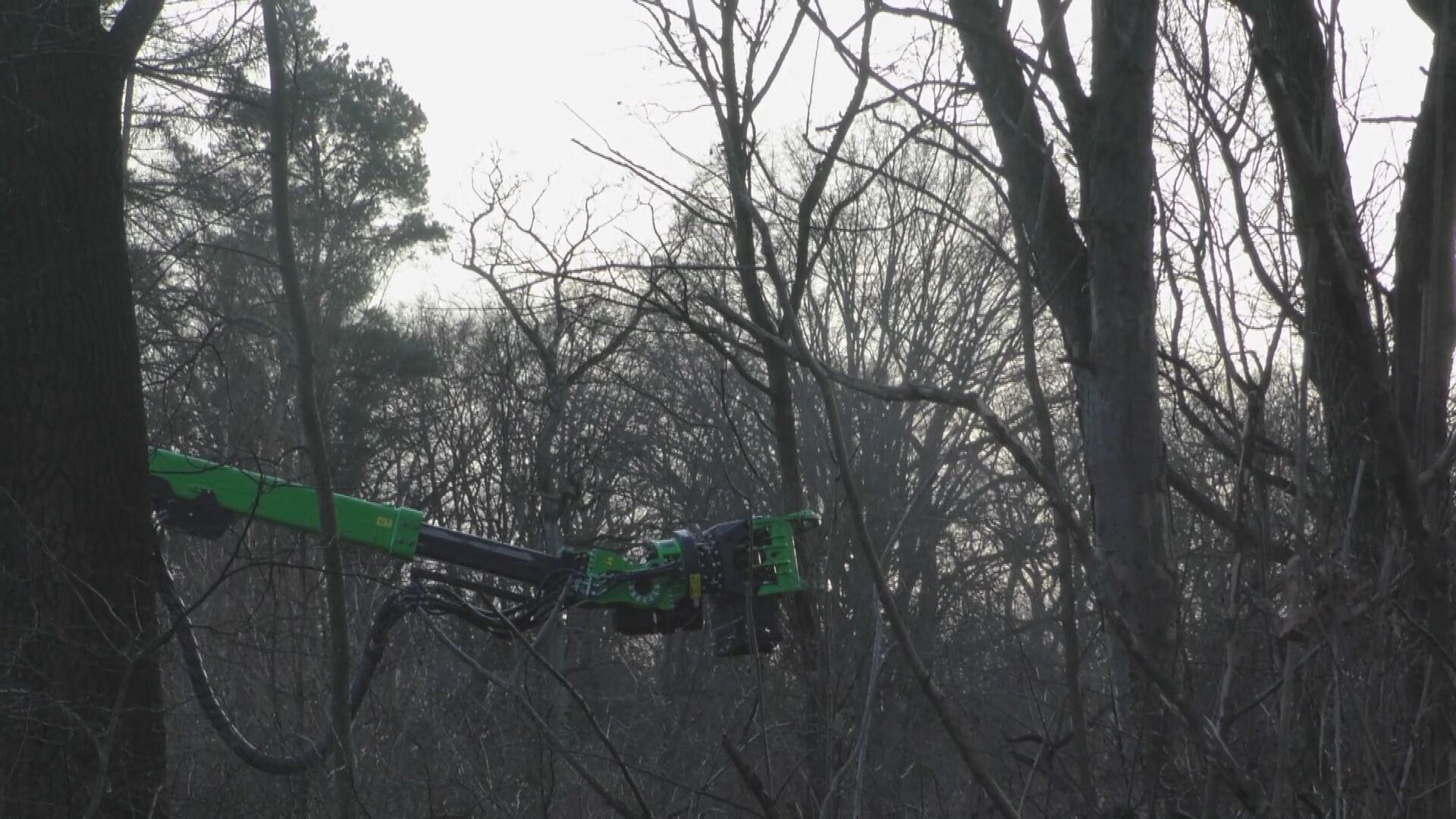 Police evicted climate activists from a forest area near Frankfurt on Thursday, while workers started with the clearing operation.

In the footage, police can be seen guarding a protest camp by environmental activists who occupied Fechenheim Forest to protest against its felling in favour of the construction of a highway expansion. According to reports, police evicted most demonstrators with only a few remaining on site, while workers started clearing the forest.

The action comes after a court has green lighted the clearing of the forest, affecting an area of around 22,000 square meters (236,806 square feet).