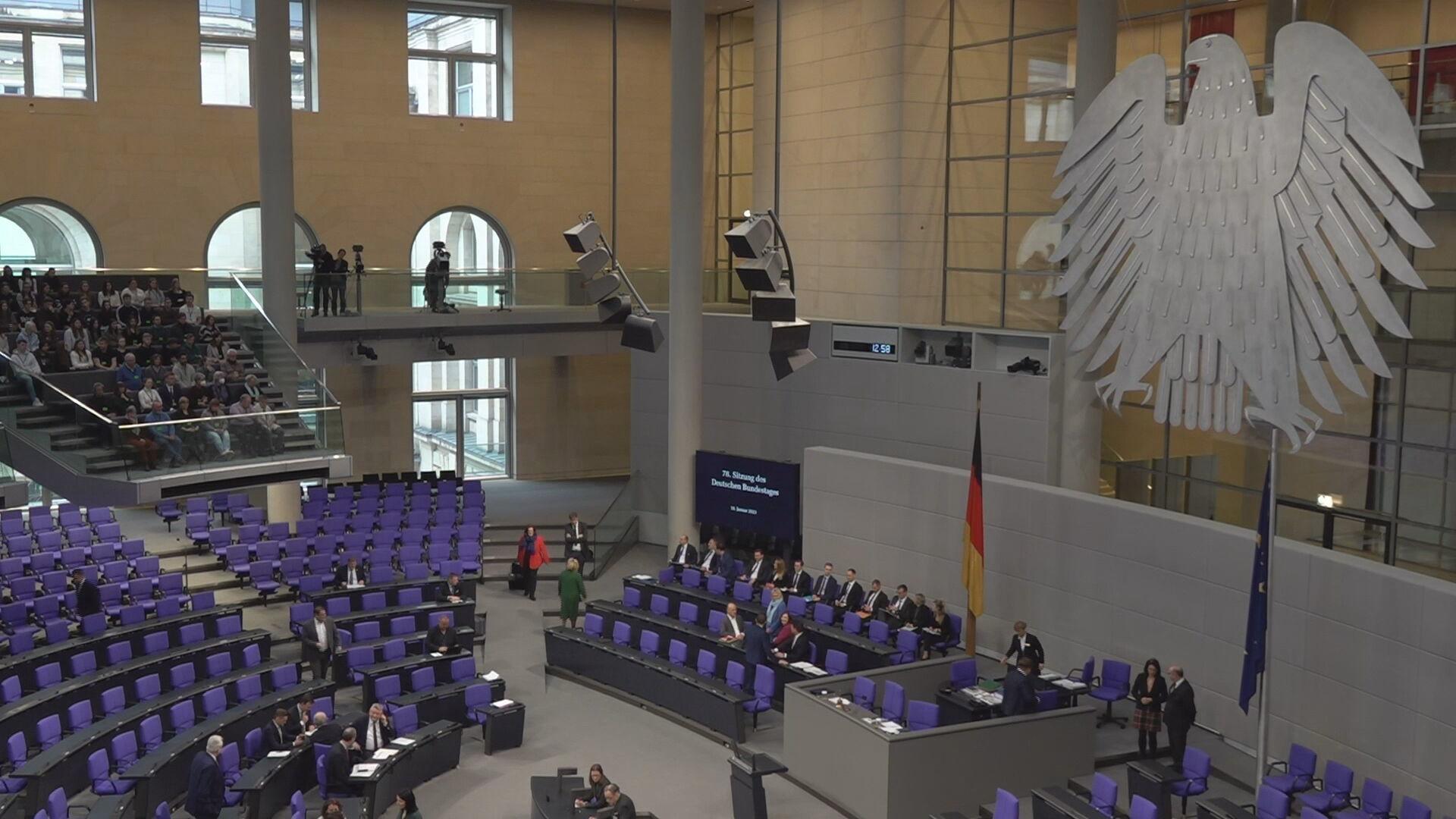 Germany’s support contributes to a reconstruction of a “free Ukraine”, said the country’s Minister for Cooperation and Development Svenja Schulze in Berlin on Wednesday.

Speaking during a interrogation session of the government in the Bundestag, Schulze stated “We have helped flexibly this year to give people in Ukraine what they absolutely need – medical care, a roof over their heads, electricity, water and our support also paves the way for an ecological and social reconstruction of a free Ukraine; it has a structure-forming effect.”

She went on to comment on the situation of women in Afghanistan, who were banned from attending universities, highlighting Germany’s support through enabling female students to attend universities in neighbouring countries, for instance.

Schulze also defended the government’s decision to continue to burn coal against the background of the war in Ukraine saying “You know very well that in the current emergency situation, where we have to become independent from gas imports from Russia very quickly, we are also dependent on continuing to burn coal in the short term.“

However, the minister concluded her statement promoting the expansion of renewable energy across the globe stating “These are the energies of freedom that enable independence, that enable countries to become more resilient, more energy for themselves, so to speak can produce and that is the main focus in my ministry – help to expand renewable energies so that the supply in the country can be secured there.”