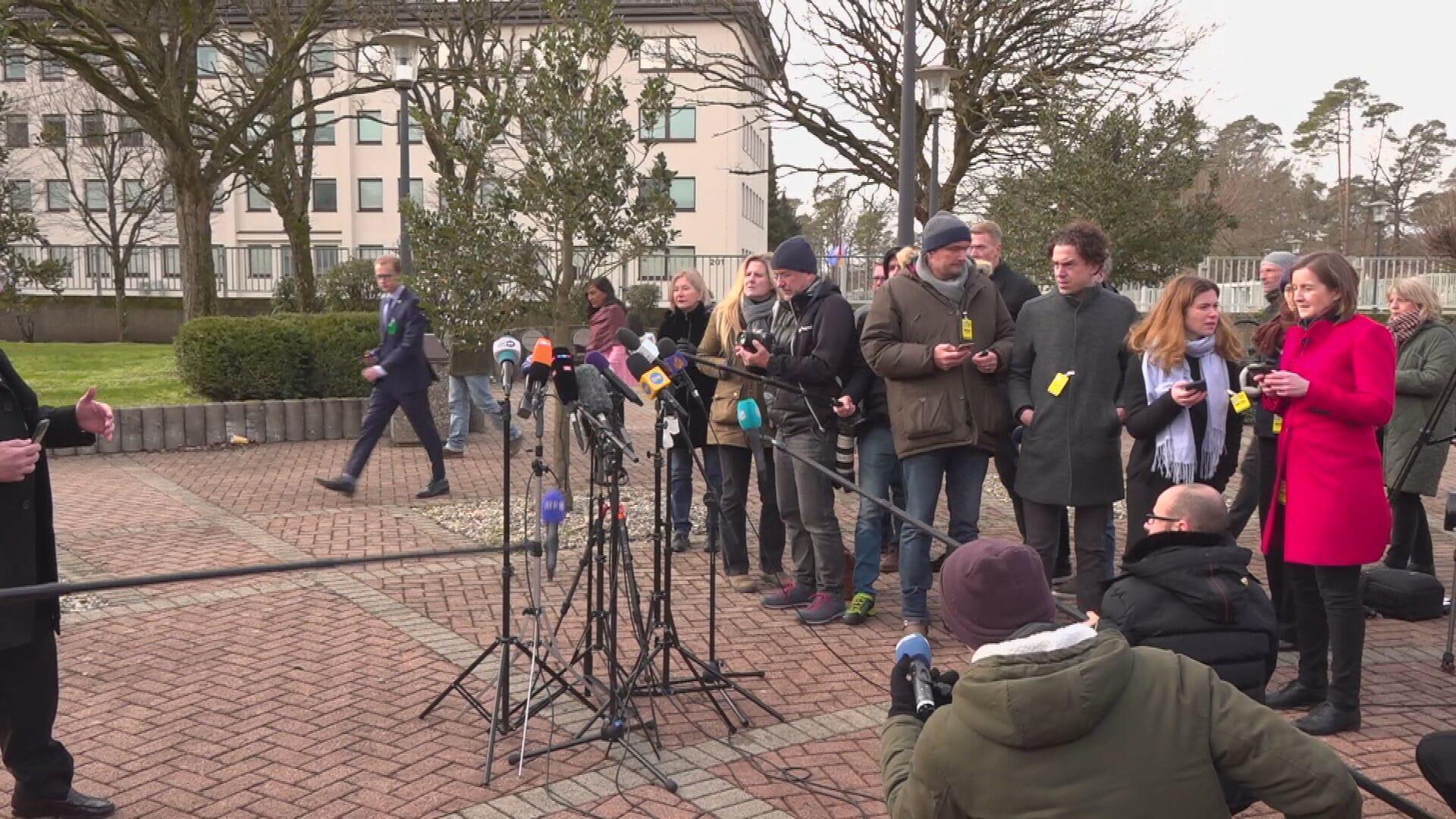 Anita Anand, Canada’s Defence Minister, announced that her country will donate a multimillion dollar air defence system and 200 armoured vehicles to the Ukrainian defence forces, but avoiding getting drawn into the row over German-made tanks, during a press conference at Ramstein air base on Friday.

“On Wednesday, I was in the capital of Ukraine, Kiev to meet with minister (Oliver) Reznikov to put on the table Canada’s latest donation to the Ukraine’s army forces, being 200 armoured vehicles produced by Roshel in Mississauga, Ontario, Canada,” she stated.

“We are also committed the week prior to providing a NASAMS (National Advanced Surface-to-Air Missile System) system which we are purchasing from the United States for US$ 400 million,” she told journalists.

Anand was also asked about supplying tanks. Berlin has not yet taken a decision on whether it will deliver its Leopard 2 battle tanks to Kiev, or on allowing other countries like Canada donate theirs.

“The tanks that you are mentioning in your question are one of the many capabilities that Ukraine requires and would be interested in further discussion on,” Anand said.

Prime Minister Justin Trudeau, who pledged $500 million in military aid to Ukraine last year, has not ruled out sending his own Leopards if Berlin removes its objections. German Defence Minister Boris Pistorius said on Friday that his country will ‘make our decisions as soon as possible’.

Meanwhile, Moscow claims new weapons will only prolong the conflict and won’t change the outcome.

The briefing came following the meeting of the Ukraine Contact Defence Group of over 50 nations and organisations at the US air base in Germany.