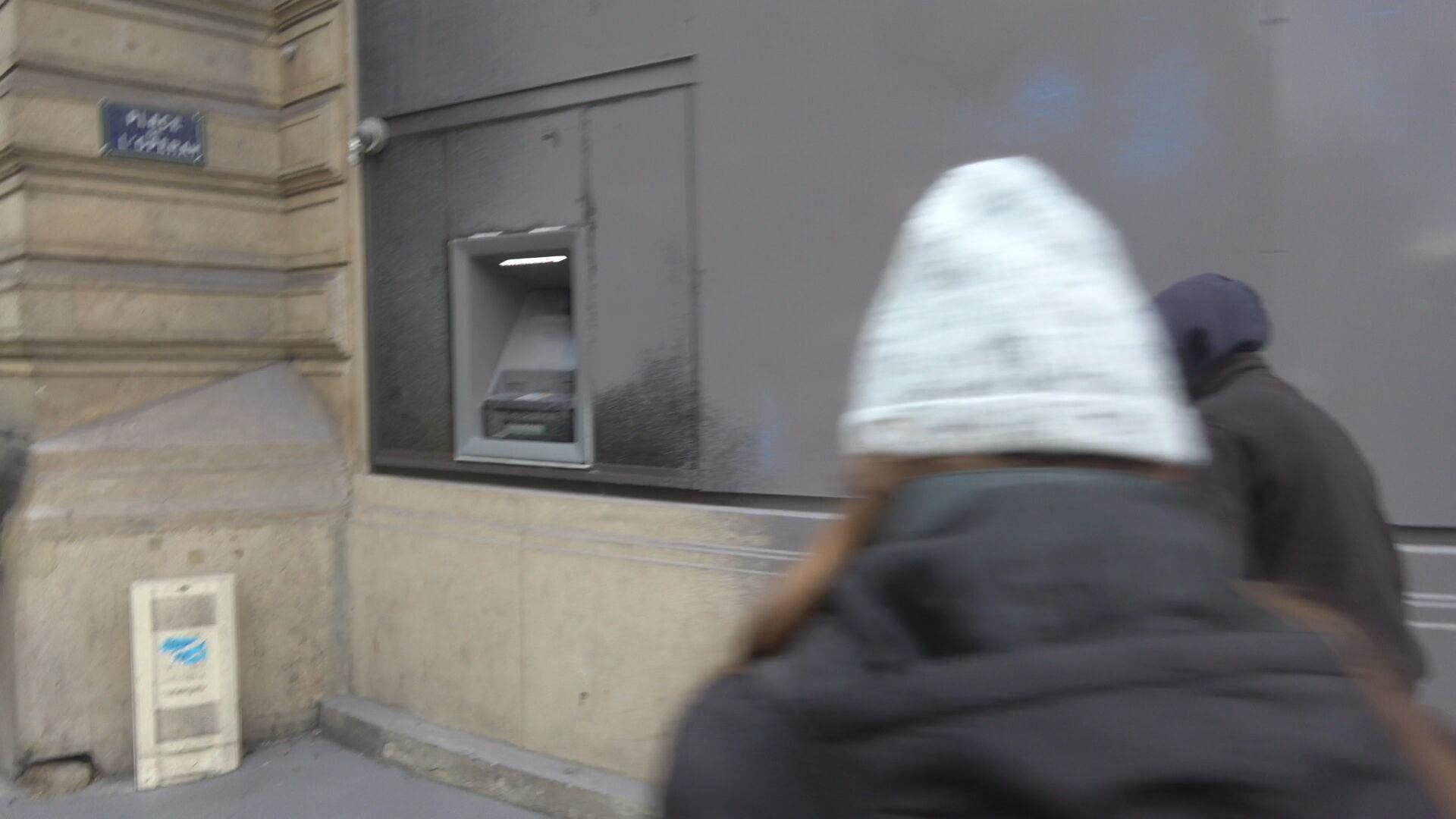 Environmental activists spray-painted the facade of a bank in Paris on Friday to protest a loan against a pipeline project that the institution is co-financing in East Africa.

Members of Extinction Rebellion and other groups spray painted the facade and the entrance of BNP Paribas at Place de l’Opera. Protesters also blocked streets and posed with a mock pipeline, while sporting a banner reading ‘STOP EACOP’ which stands for East African Crude Oil Pipeline – a pipeline project by French company TotalEnergies.

Speaking during an interview, an activist stated “We are in front of BNP because they are a big financial supporter of TotalEnergies who want to make an oil pipeline. This is both an environmental and a social disaster because it will displace a lot of people in Uganda and Tanzania.“ Several demonstrators were subsequently detained by police.