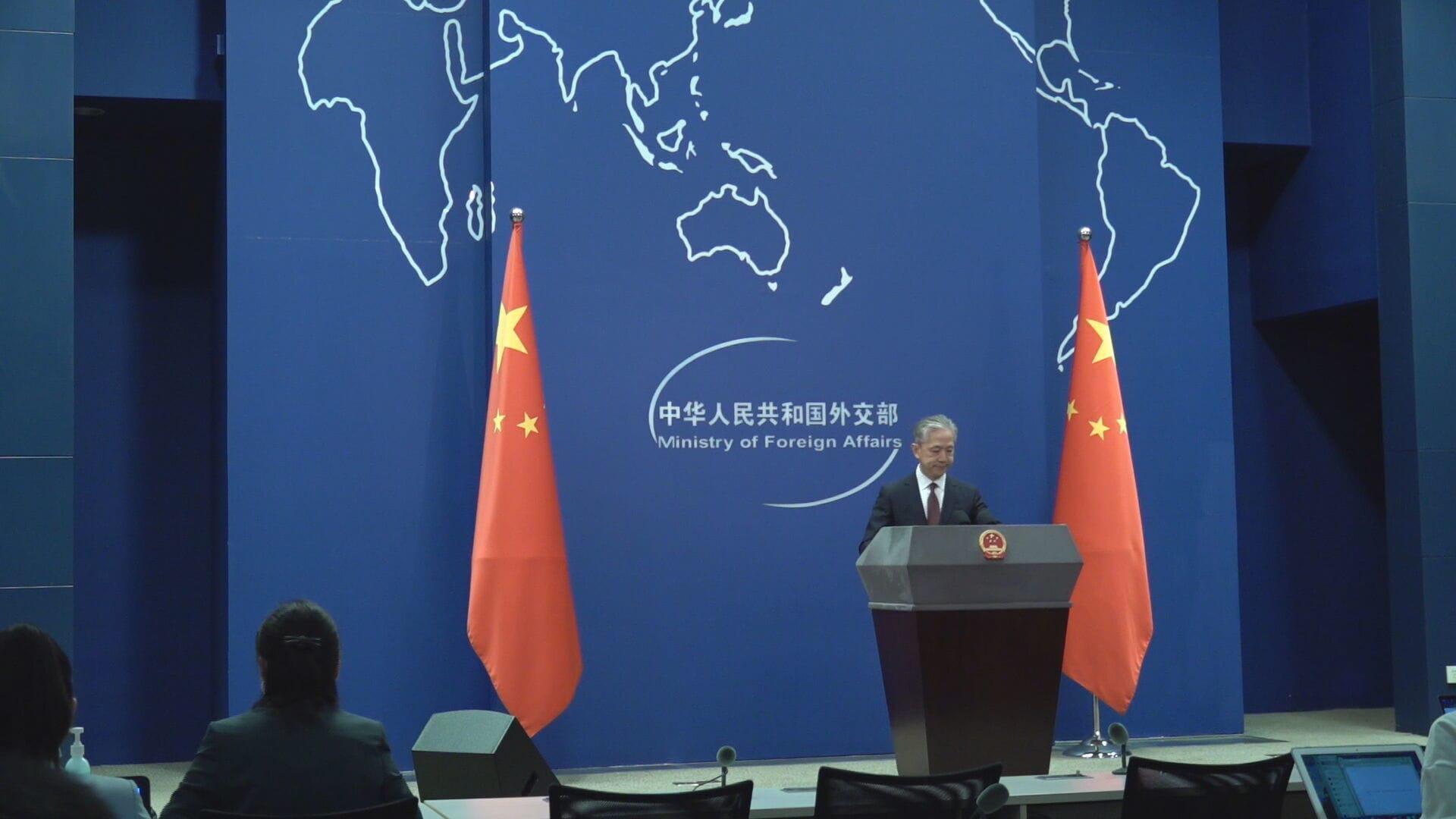 China will continue to play a constructive role in peacefully resolving the Ukraine crisis in its own way, said Chinese Ministry of Foreign Affairs (MOFA) spokesperson Wang Wenbin in Beijing on Friday.

Speaking during a press briefing, Wenbin stated “China has been actively committed to promoting peace and talks. China will continue to play a constructive role in peacefully resolving the crisis in its own way.”

The comments came after Ukraine’s first lady Olena Zelenska delivered a letter addressed to Chinese leader Xi Jinping to China’s delegation in Davos earlier in the week, containing President Volodymyr Zelensky’s proposals for ending the war in his country.

Commenting on surveillance cameras at the Chinese Embassy in Portugal’s capital Lisbon that were removed or repositioned on Thursday after concerns of a “blatant violation of privacy” were raised by residents.

“The Chinese embassy in Portugal respects the host country’s laws and regulations. The necessary surveillance cameras were installed for necessary internal security purposes in line with established international practice and certainly not intended at the local residents,” he said.

Wenbin went on to call on Washington to lift sanctions against Beijing amid the ongoing fentanyl crisis.

“The US needs to lift sanctions against Chinese institutions as soon as possible, stop discrediting China’s drug control efforts, and at the same time permanently regulate fentanyl-related substances as a class. This is how the US should get on with its responsibility of dealing with its fentanyl overdose crisis at home,” he told reporters.