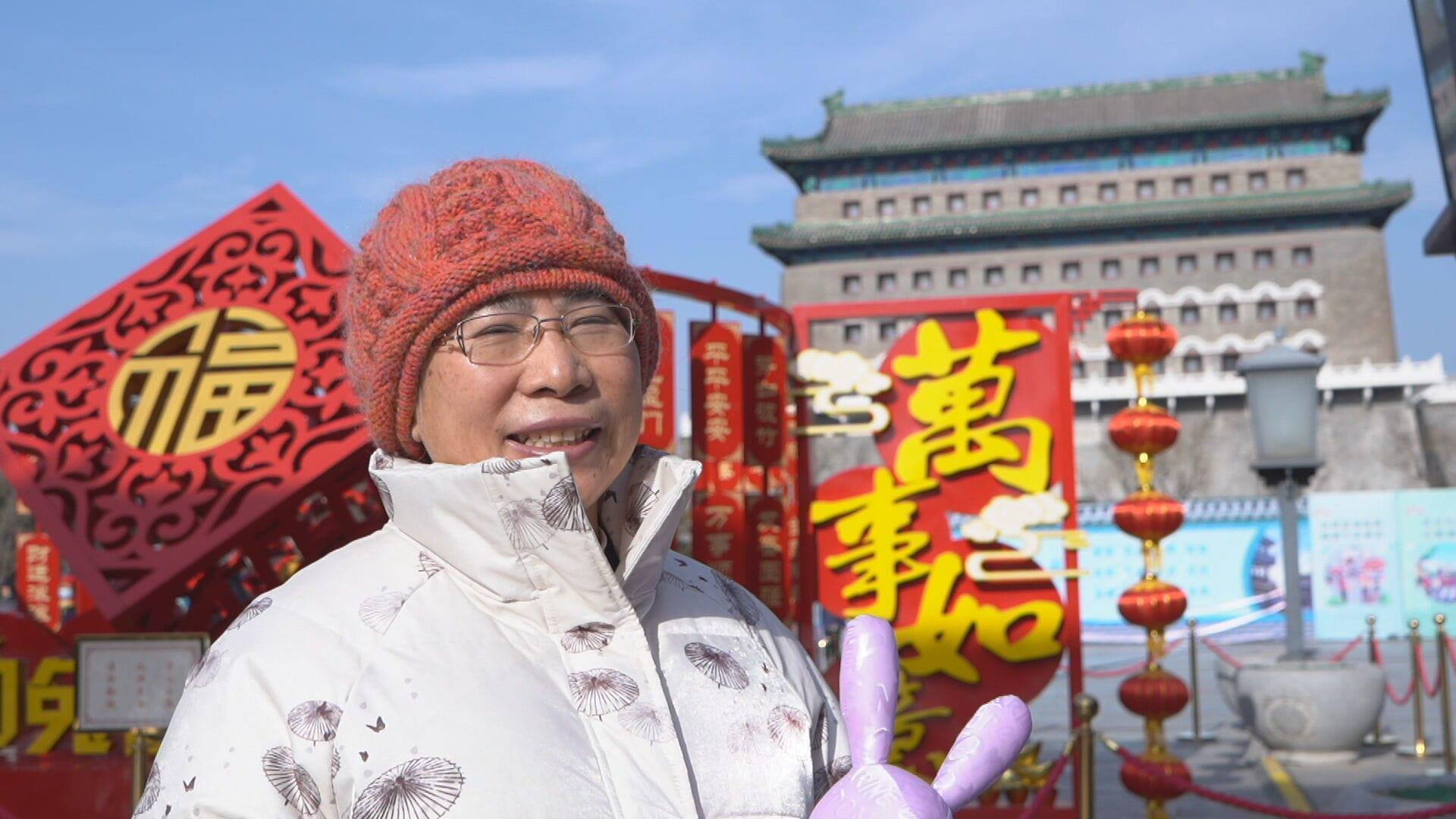 Beijing is welcoming tourists for the Chinese New Year holiday, for the first time since lifting its stringent three-year-long COVID restrictions, as seen in footage captured on Saturday.

The Chinese capital’s bustling Qianmen Street was filled with decorations ahead of the coming of the ‘Year of the Rabbit’ on Sunday, January 22, and street vendors were working hard to create traditional sugary treats for the influx of tourists.

“I haven’t travelled much for three years. In addition, everyone’s mood is relatively depressed, and we have been under lockdown very often in the past three years, especially in 2022,” said a tourist from the Sichuan Province.

“So I decided to take my son, my wife and my parents to travel to Beijing during this Spring Festival holiday. We also hope to feel more holiday atmosphere in China’s capital city during the Spring Festival,” he added.

The Chinese government dropped its ‘zero-Covid’ policies following an abrupt U-turn last December. Travel restrictions such as quarantines and mandatory tests for passengers are no longer a requirement.

The Chinese Lunar New Year or the Spring Festival, which falls on Sunday, January 22, is followed by 15 days of celebrations, marking the transition from the Year of the Tiger to the Year of the Rabbit.

The Spring Festival travel rush, also known as ‘Chunyun’, is considered to be one of the world’s largest human migrations. It will last for 40 days, from January 7 to February 15.