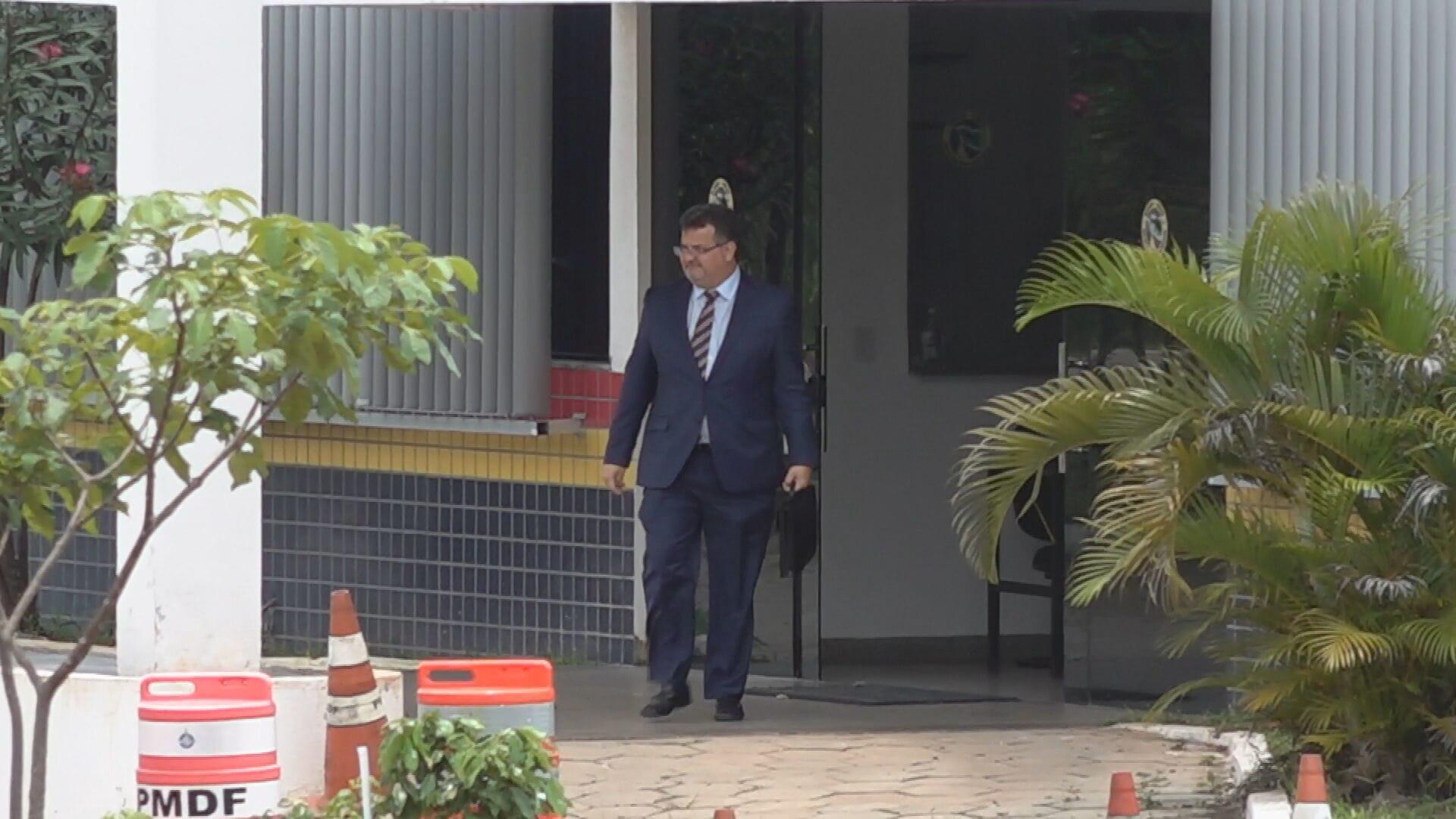 A hearing for former Justice Minister Anderson Torres’ was held in Brasilia on Wednesday after the ex-security chief was arrested in connection with the attacks on key state offices in the capital earlier this year.

His lawyer could be seen leaving a police station after the hearing.Torres was arrested at Brasilia International Airport on Saturday in connection with the attacks on key state offices by Bolsonaro protesters earlier this year.

His defence reportedly explained that Torres remained silent during the hearing since they did not have access to the details of the investigation.

Torres was in charge of security in the capital city on Sunday, January 8, when thousands of rioters stormed Brazil’s Congress, presidential palace, and the Supreme Court.

Last week, the Supreme Court of Brazil issued an arrest warrant for the former minister, accusing him of an alleged collusion with rioters behind attacks on government buildings. Torres has denied any involvement in the riots.