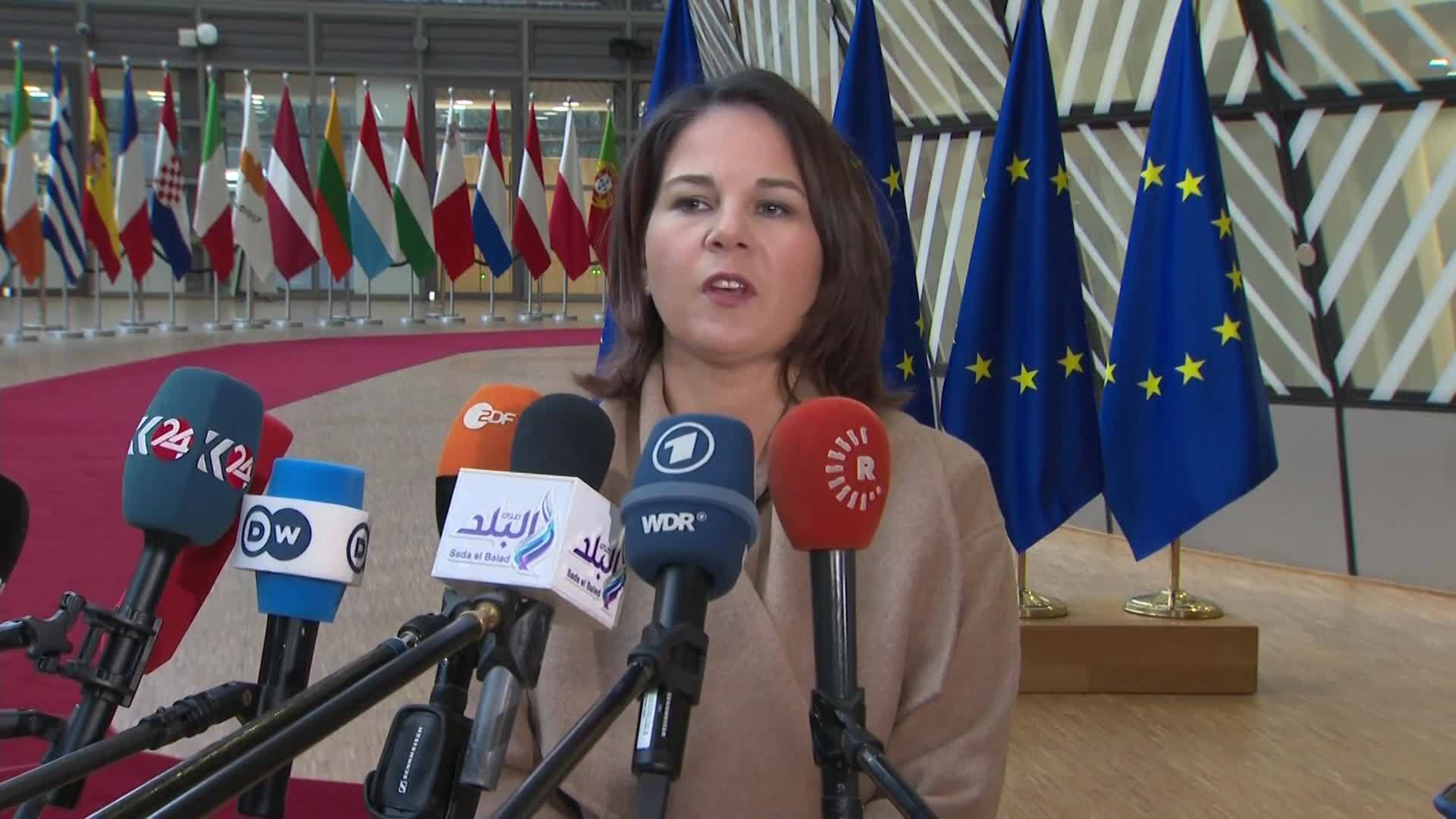 EU High Representative for Foreign Affairs and Security Policy Josep Borrell said that talks on support for Ukraine at Ramstein air base achieved a ‘good result’, despite the lack of a decision on sending tanks to Kiev, ahead of the Foreign Affairs Council in Brussels on Monday.

“In Ramstein, there has been a very good result, from the point of view of the number of arms that the different member states decided to provide to Ukraine. Don’t dismiss the results of Ramstein. A lot of good decisions have been taken”, he claimed.

During last Friday’s gathering at the US base, the Ukraine Defence Contact Group of 50 nations and organisations discussed military support for Kiev.

Berlin was facing calls to make a decision on sending its Leopard 2 tanks – or allowing others to send their own stock – with Ukrainian President Volodymyr Zelensky telling allies at the meeting to ‘speed up’.

“About the decision with tanks, this decision is not the only thing that has to be discussed. Many other contributions from member states to the military support in Ukraine have been taken,” Borrell continued.

German Foreign Minister Annalena Baerbock also said ahead of the Council meeting that allies must do everything possible to secure a Ukrainian victory.

“It’s important that we as an international community do everything we can to defend Ukraine so that Ukraine wins and wins the right to live in peace and freedom again,” she said.

Moscow has claimed that renewed supplies of weaponry from the West will only prolong the conflict and won’t change the outcome.

Baerbock also touched on an expected decision from the Foreign Affairs Council on a fourth package of sanctions on Iran.

The actions comes following a crackdown on widespread protests in the country, after the death of 22-year-old Mahsa Amini. Iran accused Western countries of fuelling tensions and said it would take action to deal with ‘riots’.