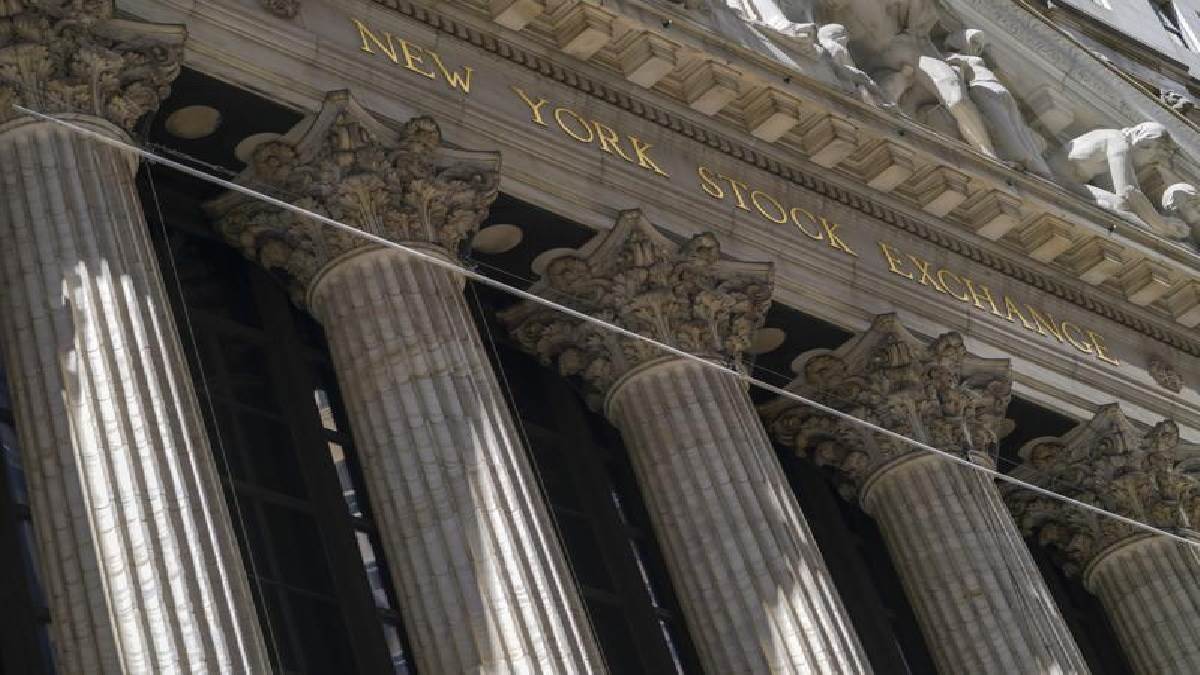 New York, AP: Stock markets across the world fell on Friday after the Federal Reserve hiked interest rates. The fall in the market intensified the fears of a global recession. There was also a sell-off in New York’s Wall Street, due to which the market closed with a fall. There was also a significant drop in energy prices.

At the same time, major declines were also seen in the European stock markets. The condition of the markets here has been the worst since the beginning of 2021. At the same time, the announcement of a cut in tax rates in the UK has put additional pressure on their central bank, which will require the bank to raise its rates further.

Let us tell you, other central banks of the world, including the Federal Reserve, have increased interest rates drastically this week in the hope of reducing high inflation. It has also indicated that growth may continue in the near future. Banks Such steps have put the brakes on the economies. That has intensified fears of a global recession. In addition to Friday’s disappointing data on European trade activity, a separate report suggested that the U.S. Activity is still declining, though not as badly as in earlier months.

US crude oil prices have fallen 5.7 percent to their lowest level since the beginning of this year. Concerns that a weakening global economy will burn less fuel. Cryptocurrency prices also fell sharply as higher interest rates hit investments that seemed priceless or most risky. Even gold prices fell around the world, as bonds yielding higher returns seem less attractive than those without interest.

Which California housing markets are cooling off the fastest? See where Los Angeles ranks