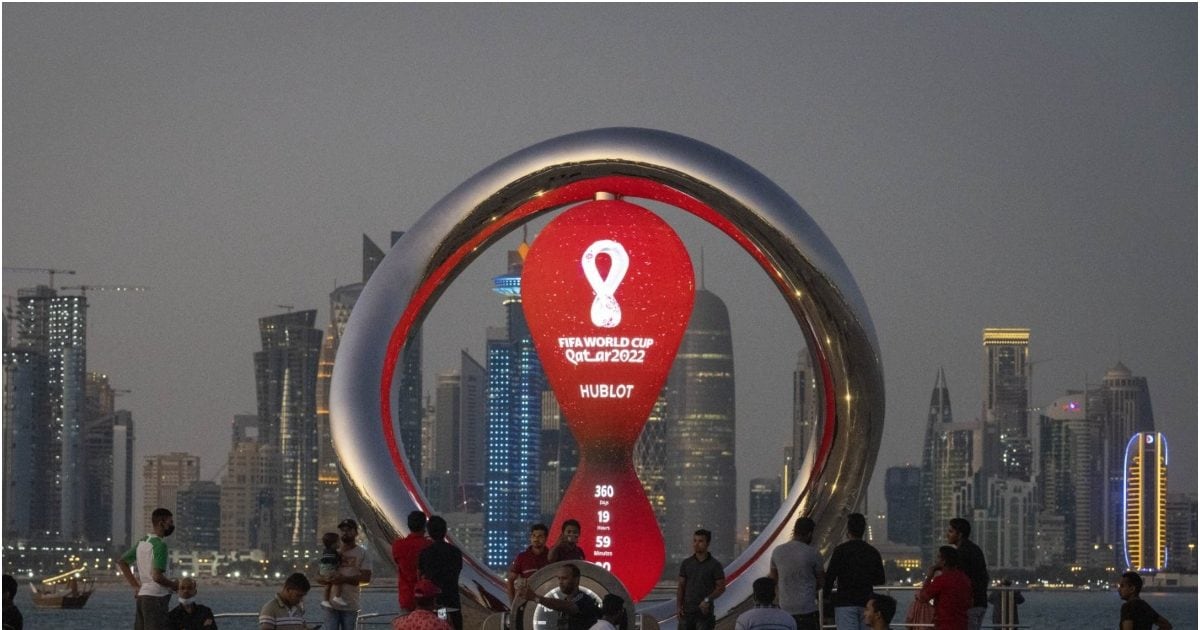 couplet. Ticket sales for the FIFA World Cup 2022, to be played in Qatar from 20 November to 18 December, will resume on 27 September at 11.00 CEST, 12.00 noon Doha time (2.30 pm IST). Many fans are excited by this announcement. Shamirli Dutta Gupta, a resident of Doha, was opening her FIFA online account every other day waiting for tickets. Gupta said, ‘I bought tickets during the first phase, but I was not lucky during the second phase. I believe all the tickets for the quarter, semi-final and final are sold out. There are probably more expensive tickets left for group stage matches.

An Indian senior secondary teacher working in an American school in Doha said, “Tier 4 tickets cost QR 500 each. I will see if I can get cheap tickets. Online ticket sales on FIFA.com will continue until the end of the tournament on December 18. Pakistani national Aamna Parvez Rao is excited to buy tickets online after booking starts at Doha on 27th September. Rao, editor of Qatar University, said, I wish I could buy tickets at the cost of QR 35.

Continuous increase in the demand for tickets
According to the organisers, there has been a constant demand for tickets for the first FIFA World Cup to be played in the Middle East. Qatar borders tourism magnet Dubai, which is gearing up for the tournament, which is expected to draw over a million fans from around the world. Qatar’s Gulf Cooperation Council (GCC) such as Saudi Arabia, the United Arab Emirates and Oman have increased the number of flights to Qatar Airways’ hub Doha. Qatari carriers have announced to ramp up operations during the tournament by scheduling shuttle flights to and from Dubai.

Over 5 lakh tickets sold from July 5 to August 16
During the sales phase from July 5 to August 16, a total of 520,532 tickets were sold, FIFA said, ‘taking the total number of tickets purchased to 2.45 million.’ International and local ticket holders are required to apply for a HAYA card (a tournament ID available in digital and physical form) to access stadiums and gain entry into Qatar. The card will act as a visa for international fans and will provide them multiple entry into Qatar and visa-free travel to Saudi Arabia, the United Arab Emirates and Oman.