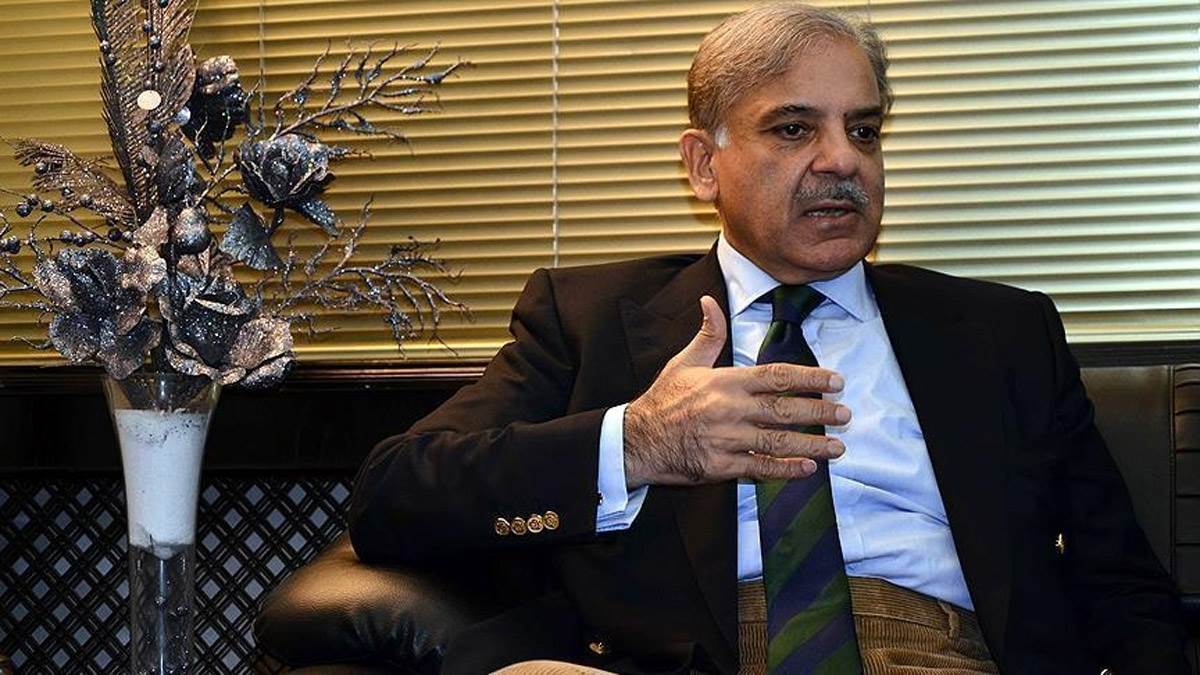 New Delhi (Online Desk). Not only is PM Shahbah Sharif seeking help from the whole world for the devastation caused by the floods in Pakistan, but the UN has also appealed to the countries of the world to help for the victims. PM Shahbaz Sharif is in New York these days to attend the 77th session of the United Nations General Assembly. It was here that he met the UN chief. PML-N has also made a tweet regarding this. PM Shahbaz Sharif is scheduled to address the assembly today on Friday, 23 September 2022. Today is also his birthday.

In this address, Shahbaz can also make an open appeal to the world for help for the floods in the country. Let us tell you that this will be Shahbaz Sharif’s first address in the UN General Assembly. India is also watching his speech. It is also necessary to mention here that even after the demand being raised in the country, Shahbaz Sharif has shied away from seeking formal help from India.

$30 billion loss to Pakistan due to floods

Pakistan has been estimated to have suffered a loss of $ 30 billion due to this horrific flood. Apart from this, 1500 people have lost their lives due to floods so far. UN Secretary-General Antonio Guterres is constantly appealing for help for Pakistan. For this, he has also given an advice to PM Shahbaz Sharif. In his advice, he has said that Shahbaz Sharif should organize a donor conference in New York or in any country in Europe to ask for help. In this, he should give information about the situation in Pakistan. He has expressed the hope that this will definitely help Pakistan for the victims.

Exhibition of photos of flood victims at UN Headquarters

Shahbaz Sharif has told during a conversation with reporters in New York that an exhibition of floods in the country has also been put up to attract the attention of the delegates who have come to attend the general meeting at the UN Headquarters. In response to a question on the advice of the UN chief, he said that at present the date of the donor conference has not been decided yet. He hoped that this would be decided soon. Shahbaz Sharif says that 10 million houses have been destroyed by this flood and 40 lakh acres of agriculture has been destroyed. About 9 lakh livestock have been damaged in this flood. Thousands of km long roads have been completely ruined. 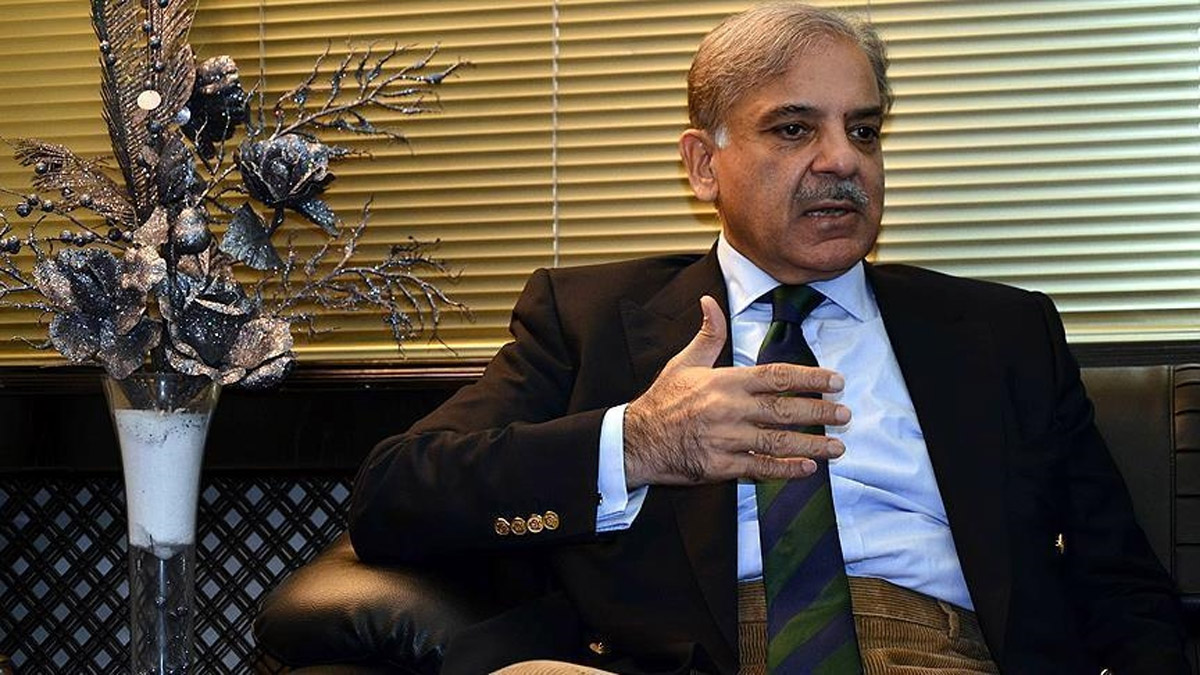 It is worth noting that recently the UN chief had made an aerial tour of the floods in Pakistan. He expressed concern over the situation. Apart from this, the UN had also started a campaign to help Pakistan, in which an amount of 160 million dollars was to be collected. But even after the appeal of the UN, only a quarter of the amount has been collected in this emergency fund. 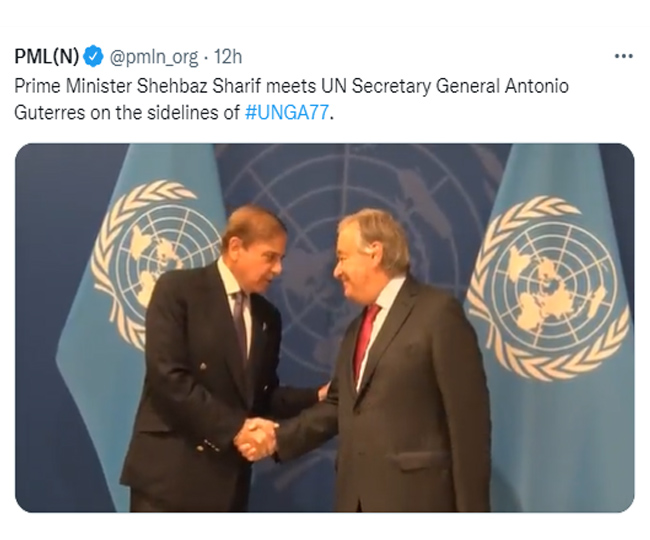 Climate change due to floods

The government of Pakistan is giving the name of climate change to this horrific flood in the country. On one hand the government is asking the world for help for the flood victims, while the UN Development Program has even asked Shahbaz Sharif in clear words to appoint an international agency that will help the flood victims to go into the wrong hands. be able to stop. It is clear from the statements of UNDP that the UN does not have faith in the leaders there.

Click to read every news related to 77th session of UNGA