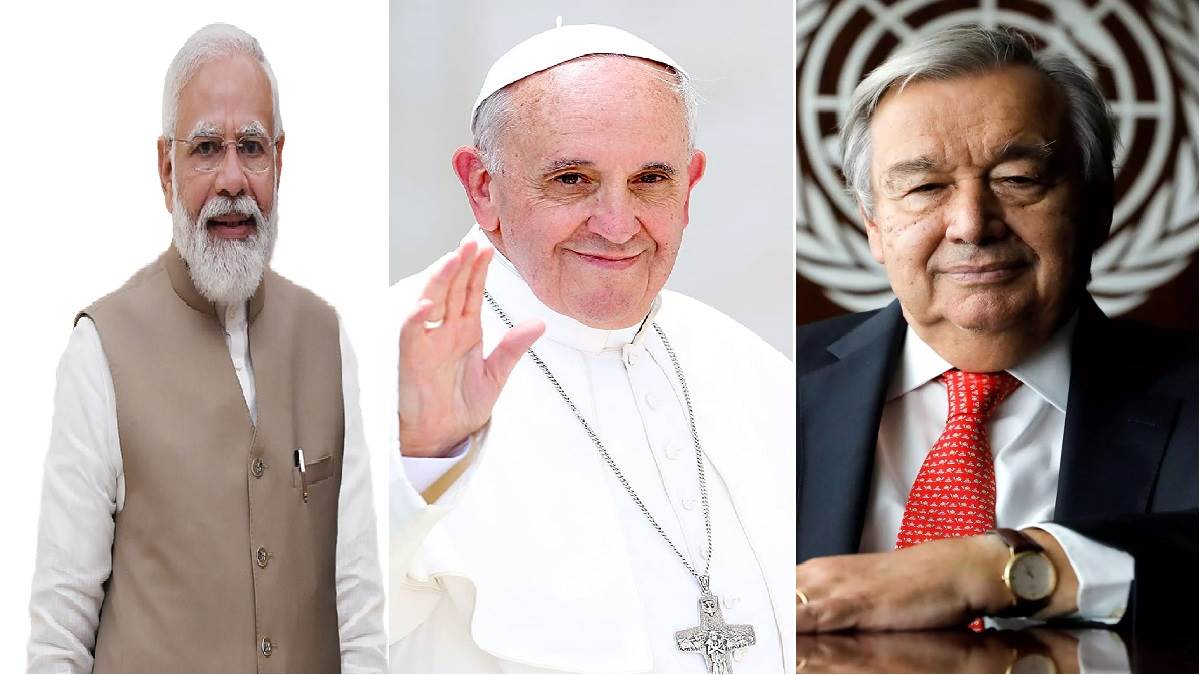 Mexico’s Foreign Minister Marcelo Luis Ebrard Casaubon made the proposal during a discussion on Ukraine at the UN Security Council on Thursday. “Mexico recognizes that in the conditions that have arisen, the most effective measures are needed to establish peace,” he said. Mexico’s President Andres Manuel Lapez Obrador has considered the implementation of this proposal necessary for the world. The offer from Mexico comes days after Prime Minister Modi told Russian President Putin in Samarkand that the present time is not for war.

This statement of PM Modi has been welcomed by many western countries including America, France, Britain. America’s Assistant Defense Secretary Dr. Eli Ratner has said that Prime Minister Modi’s statement regarding Ukraine war in talks with the Russian President is praiseworthy. We welcome his desire for peace in Ukraine. Earlier, US National Security Adviser Jake Sullivan had called Modi’s statement correct and justified. Said that America very much welcomes this statement.

The issue of Zaporizhia nuclear plant also came up during External Affairs Minister S Jaishankar’s meeting with Ukrainian Prime Minister Deniz Schmihal in New York. Prime Minister Shamihal has sought India’s help to resolve the impasse over the nuclear plant. The Ukrainian plant has been occupied by the Russian military since March.