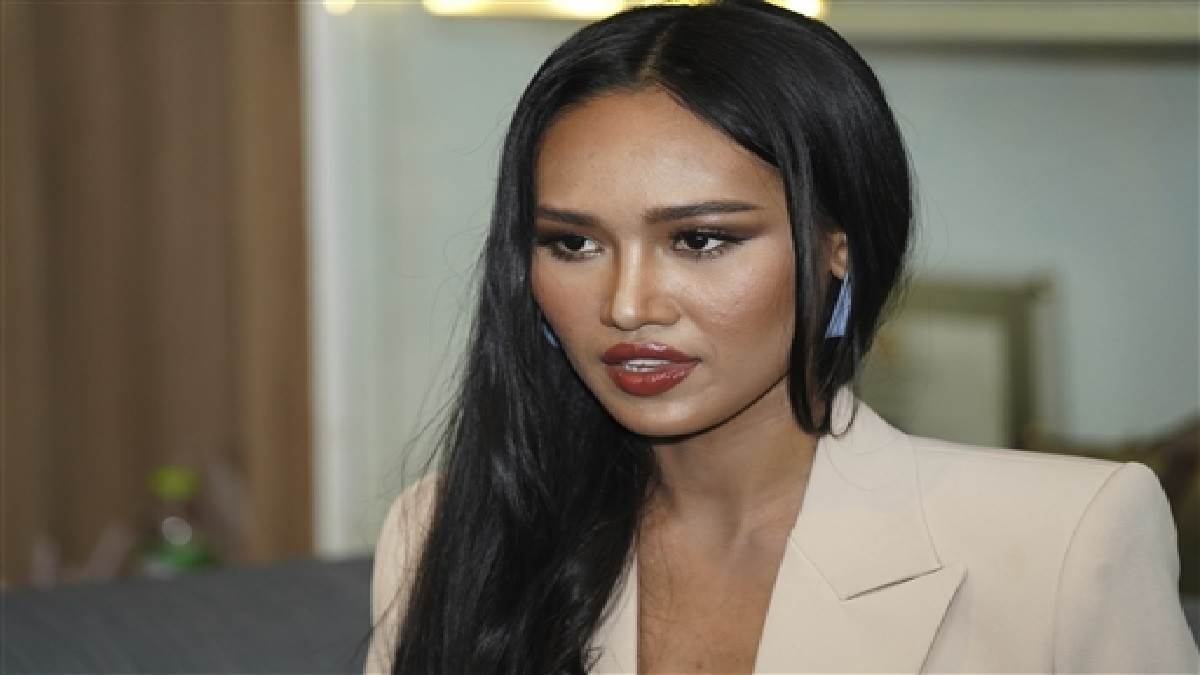 Bangkok, AP: A model from Myanmar is haunted by fears that she may be forced to go home. This model from Myanmar was living in Thailand for a long time. Recently, she had gone to Vietnam for some personal work, after which she has been refused entry to Thailand. The model slammed Myanmar’s military rulers during a beauty pageant in Thailand last year. For which she is now shying away from returning home.

The name of this model from Myanmar is Thaw Nander Aung, also known as Han Le. Aang told the Associated Press news agency that after his return from Vietnam on Wednesday, he was stopped at Bangkok’s Suvarnabhumi airport. After which he was banned from entering Thailand. She explained that she is staying in Thailand, but needs to exit and re-enter the country to extend her stay.