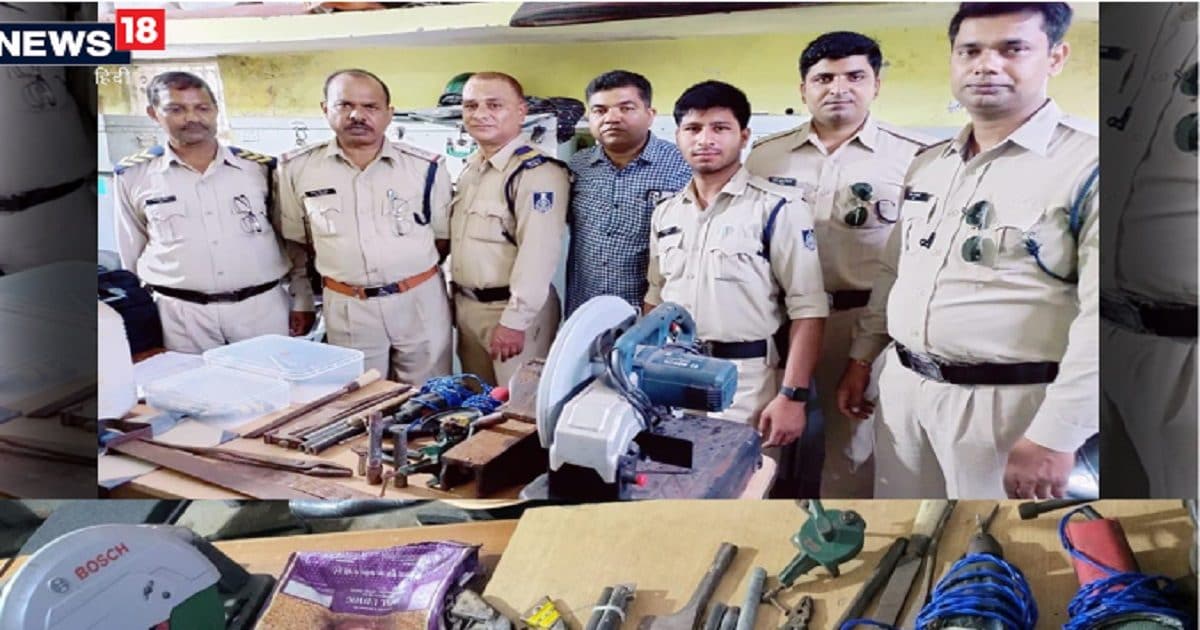 Jabalpur. Police arrested three in Jabalpur minor boys A case has been registered against. Everyone will be surprised to know the reason. These kids were making illegal weapons. He learned to make weapons on YouTube. Police near them arsenal of weapons is confiscated. in this From Bomb Talwar to Desi Katta Till all are. The police have arrested the father of the main accused by registering a case against everyone.

In Jabalpur, three minor boys were running a factory after seeing the technology of making weapons on YouTube. These minors had made bombs, swords, baka and desi katta. Meanwhile, the Crime Branch came to know about this and the police raided the factory and seized illegal weapons and machines. In this case, along with the three minors, the father of a juvenile has also been arrested after registering an FIR.

minors were making illegal weapons
This incident is of Hanumantal police station area. The police busted the illegal arms factory here. The surprising thing in this is that this factory was opened by minor boys. He was driving it. Police have detained 3 minor boys and seized country-made pistols, swords, bombs and tools for making weapons from them. The brother of the main accused, who is running an illegal arms factory, was also caught 8 months ago with the arms factory in Dhanwantri Nagar.

father also arrested
According to information received from Hanumantal police station in-charge Umesh Golhani, a minor boy along with two of his friends was running an illegal arms factory in the Fish Market Rakwar Basti. As soon as the information was received, Hanumantal station in-charge reached the spot along with his staff. There 3 minor boys were found making illegal weapons. Actually, the father of this minor teenager works in electric and machinery. After he went to work, the son used to make weapons with his friends. About 8 months ago, the elder son was also caught making illegal weapons. Even after that the father did not pay attention to the other son. From this it seems that the father was also complicit in this illegal work.