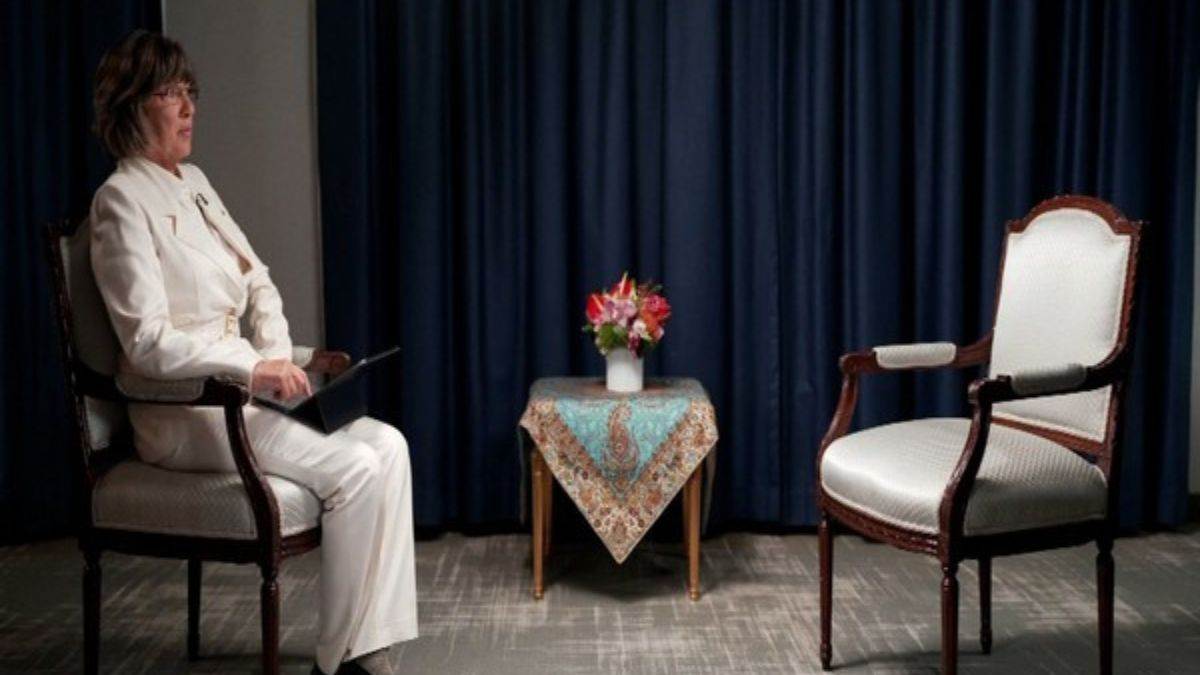 New York, ANI. Iran’s President Ibrahim Raisi on Thursday canceled an interview with a US female journalist after she refused to wear a hijab, at a time of massive protests against hijab laws in Iran. A few days ago a woman was taken into police custody for protesting against the Hijab Act, where she died.

Also read: In Iran, protests against the compulsory hijab spread to 50 cities

Let us tell you that the scheduled interview of Iranian President Ibrahim Raisi was abruptly canceled after CNN journalist Christian Amanpour refused to wear the hijab. Amanpour tweeted that she was asked to wear the hijab, but the interview was canceled after she refused. He said that during the interview, the President was to be discussed about the protests happening in the country, including several incidents including the death of a woman in police custody. People are burning their hijabs during a protest after the woman’s death in police custody.

Journalist sitting waiting for the President

The journalist tweeted, ‘Interview did not happen in the end. As protests continue and people are being killed in Iran, this was going to be an important moment to talk with President Raisi. Thousands of people in Iran are protesting against the hijab law. Protesters are setting vehicles on fire at various places and raising anti-government slogans. Recently, after the death of a woman protester in police custody, there has been a lot of outrage among the people.