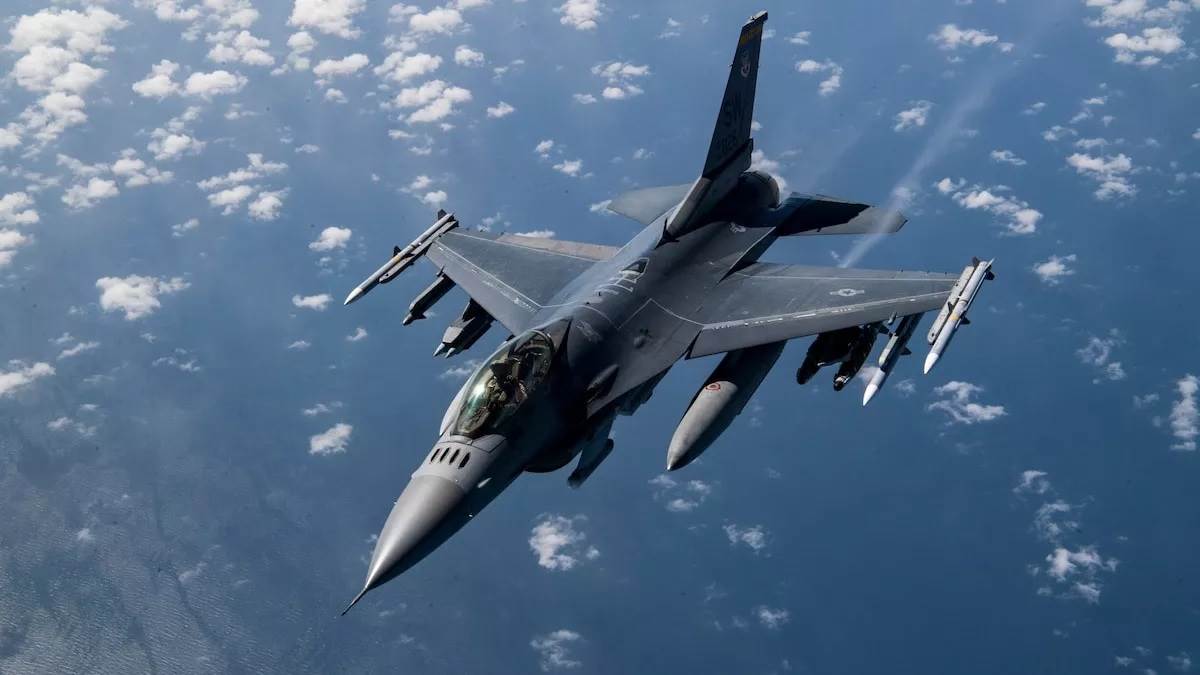 Washington, Pretr: The US has given a clarification on the approval of $ 450 million (Rs 3,651 crore) to Pakistan for the upgrade of F-16 fighter jets. It has been said that this aid has been given to Pakistan not to send a message to India but to cooperate with America in the campaign against terrorism. This will also protect Pakistan’s nuclear weapons.

Defense Minister Rajnath Singh has called his American counterpart Lloyd Austin and said that India’s interest will be affected by giving aid to Pakistan. Responding to a question on India’s objection, US Assistant Secretary of Defense Dr. Eli Ratner said, “The approved aid to Pakistan is not meant to send any kind of message to India.” Pakistan’s aid has nothing to do with relations between India and Russia. This assistance has been approved keeping in mind the interests of America and under military cooperation with Pakistan.

Which California housing markets are cooling off the fastest? See where Los Angeles ranks