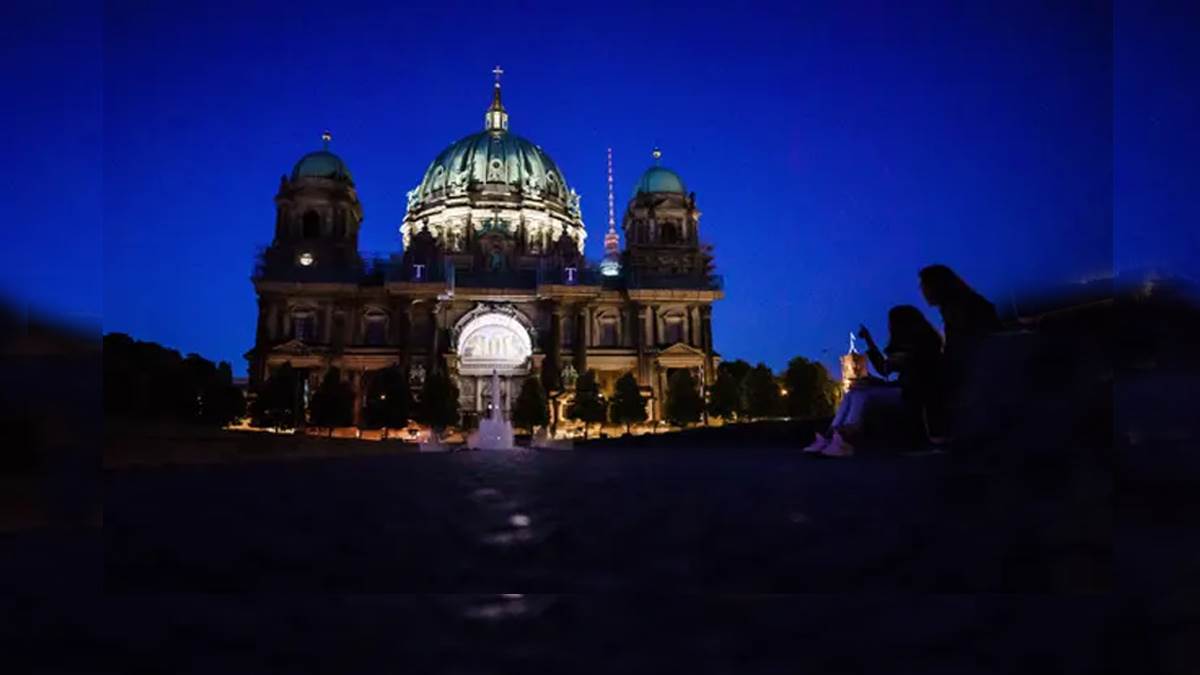 Germany’s energy crisis is no secret. This crisis has arisen in front of the whole of Europe, including Germany, due to the shutdown or continuous reduction of Russian gas. In such a situation, Germany has also taken a tough decision.

New Delhi (Online Desk). The energy crisis can be clearly seen on Europe’s largest economy Germany. The cities of Germany, which were dazzled at night due to energy crisis, are now drowning in darkness. You may be surprised to hear this but it is a fact. After the strict order of the government, from September 1, many cities of Germany cover the darkness in the night. The lights are extinguished. This new order will be applicable till March 1 next year. During this time no one will be able to heat their homes more than 20 degrees Celsius.

The decision taken under compulsion is becoming a profitable deal

In the midst of the energy crisis, where the government has to take this decision under compulsion, on the other hand its benefit is also visible. This is not only saving energy, but now people have started seeing more starry sky in the sky than before, which is giving peace to the mind. It also has an impact on climate and biodiversity.

The lights of many buildings are turned off

Following government orders, the lights of Germany’s major buildings, monuments and city halls, museums and libraries are switched off. Apart from this, the lights of about 200 major places, including the Victory Column of Berlin and the Berlin Cathedral, remain closed after dusk. The government has even issued an ordinance regarding this. It has clearly banned lighting outside public buildings as well. Not only this, orders have been given to use electricity only for a few hours for neon signboards. Even in cities which are outside this range, street lights are being lit for a long time and are being switched off prematurely. One advantage of this is also the reduction in air pollution.

You may be surprised, but according to an estimate, a year can be saved by saving three billion dollars in this way. This can not only reduce air pollution but also avoid the harm caused by climate change due to the dangerous rays emitted from electrical equipment. A figure has been told that about 80 percent of the world’s people live under light polluted skies. Most of them are from Europe and America. Their figure is only about 99 percent.

What does research say?

Many Asian countries also remain dazzled throughout the night. like Singapore. A recent research suggests that artificial light has a very adverse effect not only on our eyes but also on our body. It also proves helpful in lack of sleep and obesity. According to a research conducted in the US in the year 2020, children and adolescents who spend more time in artificial lights get less sleep. Later on, many more problems arise in them.