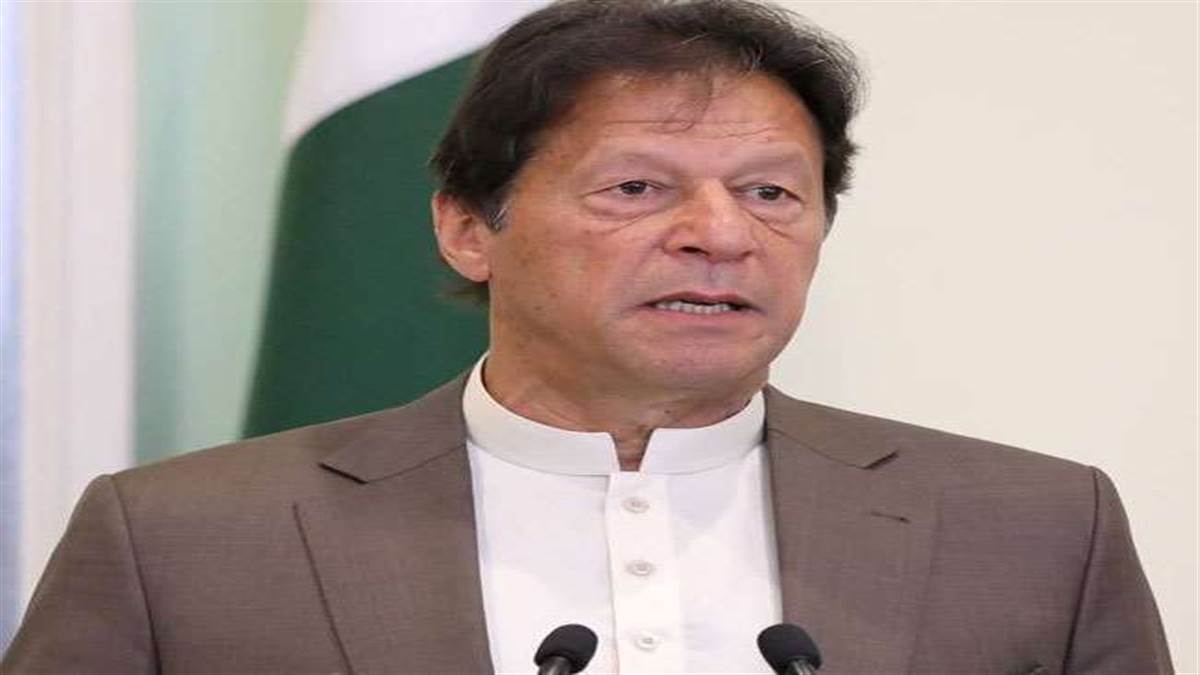 During a rally, Imran Khan had warned of registering a case against top police officials, the Election Commission and political rivals for the treatment of his colleague Shahbaz Gill, arrested on charges of sedition.

Islamabad, Reuters. Former Pakistan Prime Minister Imran Khan on Thursday apologized in the contempt of court case. This was told by his defense lawyer Faizal Chaudhary. The court has ordered Imran Khan to file an apology in writing. They have been given time till October 3 for this. In fact, Imran Khan had allegedly threatened the police and judicial officers in one of his speeches.

Imran Khan commented on police and a woman justice

During a rally, Imran Khan had warned of registering a case against top police officials, the Election Commission and political rivals for the treatment of his aide Shahbaz Gill, arrested on sedition charges. Earlier this month, a Pakistani court decided to frame an indictment against former prime minister Imran Khan in a contempt of court case related to his controversial remarks about a woman judge, terming her reply “unsatisfactory”.

Know what is the whole matter

It is noteworthy that Imran Khan, in his address, had commented on Additional District and Sessions Judge Jeba Choudhary who had granted two-day custody of Gill at the behest of the police. Imran Khan had said that action will be taken against Zeba, so he should be ready. Shortly after the speech, Imran Khan was booked under the Anti-Terrorism Act for threatening the police, judiciary and other institutions. A five-member bench of the Islamabad High Court headed by Chief Justice Athar Minallah heard the contempt case. During the first hearing, Khan appeared before the court on August 31, which expressed dissatisfaction with his written reply to the show-cause notice issued by the bench.