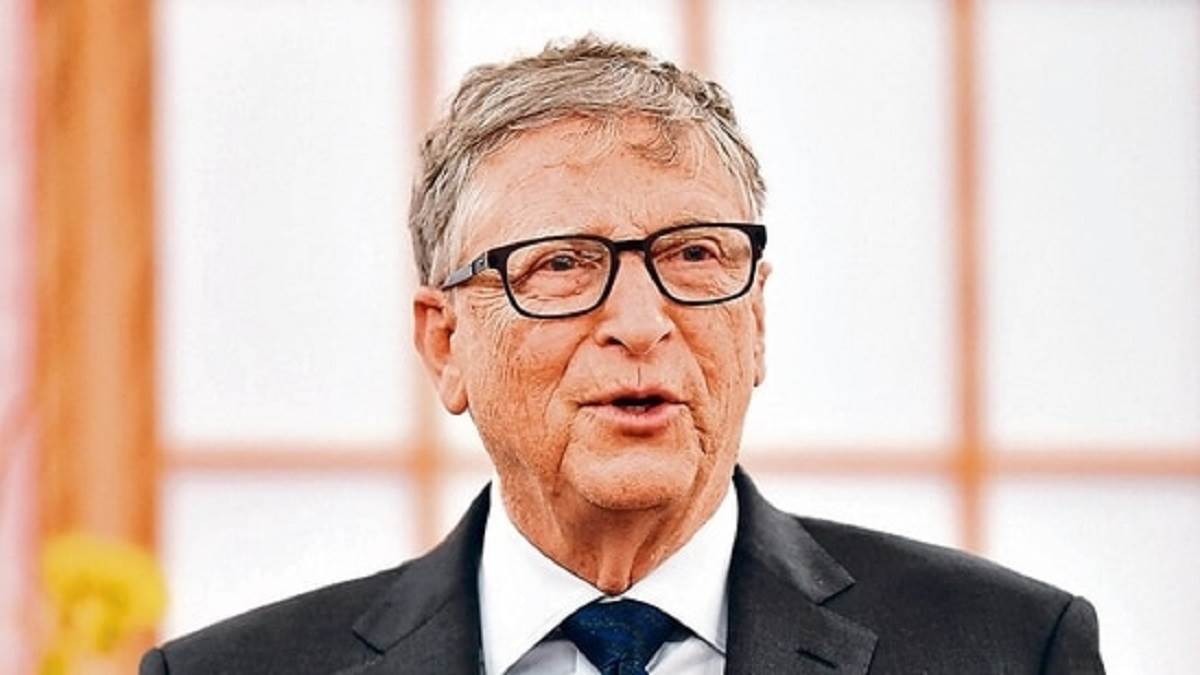 New York, Sanjay Mishra. During the United Nations General Assembly week, the Bill and Melinda Gates Foundation has announced a commitment of $ 1.27 billion to help developing countries struggling with health and food crises amid global challenges. It is being seen as a major step forward in the resumption of the United Nations Sustainable Development Goal, which has been derailed by the Ukraine and Yemen wars along with the global Kovid pandemic. The outline of this aid amount has been decided after discussions with many governments of the world, private-non-governmental organizations and global community leaders, organizations affiliated with the United Nations.

The funding will address some of the global crises that have held back almost every indicator of the UN Sustainable Development Goals. The Gates Foundation announced this after discussions with several world leaders and experts at the Golikeepers Conference held here.

Mark Suzman, CEO of the Gates Foundation, said that in the midst of deepening crises facing the world, there is a need to find permanent solutions to many challenges while saving lives. The ill-effects of climate change are now coming to the fore and the global food crisis is the latest example of this, due to which millions of people can become victims of starvation. Especially the condition of African countries is worst.

Taking part in this conference with Bill and Melinda Gates, Barbados Prime Minister Mia Motley raised the issue of unequal treatment of developing countries. In this sequence, especially the G-seven countries have been slammed and said that whether it is the matter of providing vaccines or the policy of lending loans to the developing countries facing the crisis, double standards are adopted in all. But this one-sided thinking will not end the challenge because the countries of the world are more dependent on each other and if the crisis deepens in one region, the rest of the world will not remain untouched.

Spanish Prime Minister Pedro Sánchez, along with more than 300 young changemakers from around the world and many established figures in their fields, also fully supported the Motley Fool’s words. Melinda French Gates said that we will not progress towards the Global Goals unless people with live experiences share tables with them to work out solutions.

Announcement of $912 million to fight AIDS, TB and Malaria

A large part of the foundation’s aid will be spent on ending diseases by 2030, which is to bring back the Sustainable Development Goals. The largest commitment to date includes the announcement of $912 million to the Global Fund to Fight AIDS, TB and Malaria. $100 million will be given to alleviate the food crisis disproportionately affecting many communities in countries in Africa and South Asia.