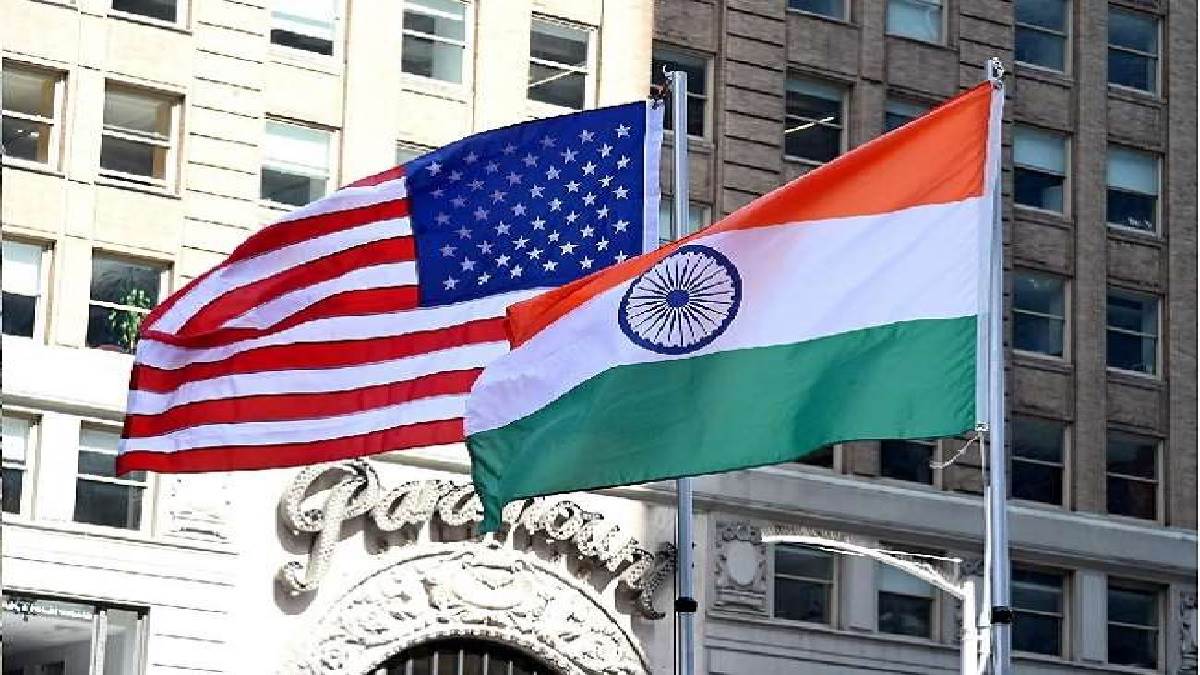 Washington, Pretr: A US-based scientific research organization has expressed deep concern about the increasing attacks on Hindus in different parts of the world including America. The organization has said that now a dangerous form of hatred against the Hindu community has become ready. Joel Fikelstein, chief scientific officer and co-founder of the Network Contagion Research Institute, said that there has been a more than 1000 percent increase in the seeds of hatred against Hindus that have been sown by white bourgeoisists, followers of Islam.

The increase in anti-Hindu abuses has created a toxic atmosphere of hostility. Fickelstein, in the program ‘Building Representation and Knowledge on the Hindu-American Live Experience’, noted that there has been a sharp increase in the vandalism of Hindu temples in the US and Canada in recent months. The event was organized by a coalition of Hindus in North America at the American Capitol.

At an event on the sidelines of the United Nations General Assembly in New York, Pakistan’s Foreign Minister Bilawal Bhutto claimed that violence against Muslims has increased in India. For this Hindutva ideology is being promoted.