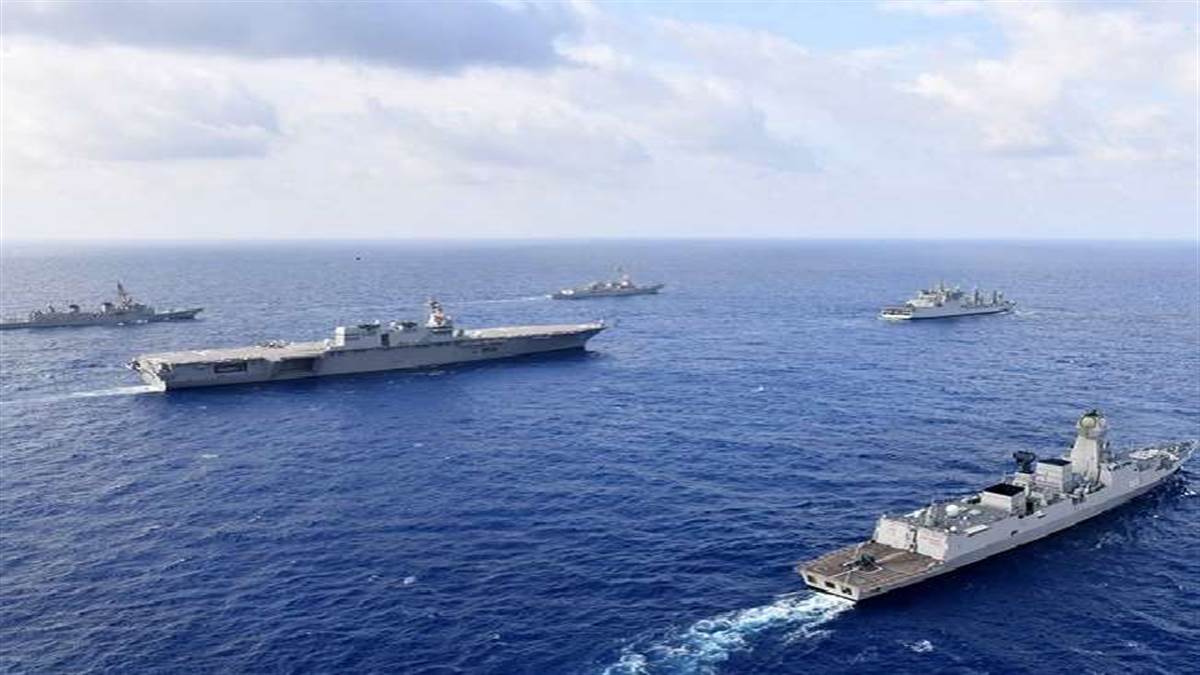 China can increase its fleet of drones going forward. According to an earlier report in Asia Times, the South China Sea is a perfect fit for the deployment of XLUUVs as it is not as lethal in shallow waters.

Beijing Agency. Chinese activities have started in the South China Sea these days. There are reports that drones will be deployed in the bottomless waters of the ocean from the Chinese side. New satellite images indicate that China is preparing to deploy underwater drones on a large scale in the South China Sea. However, his intention to do so is not clear. As per the Asia Times report, satellite images showed two large-sized driverless underwater vehicles (XLUVs) deployed at the Sanya Naval Base on Hainan Island.

The base is made of small submarines

Geographically, this place is very close to the South China Sea. According to the report, both these vehicles were present here since March-April 2021, but satellite images have now revealed. Along with this, it is also being said that both the XLUUVs have been sighted near an area where China has already made a base of small submarines. This indicates that these have been put here for trial or trial.

Defense analyst HI Sutton explains that the underwater vehicle is 16 meters long and two meters wide. Regarding its use, he explains in detail that it is capable of spying and surveillance. It can be used for landmines, war against submarines and special missions. China can increase its fleet of drones going forward. According to an earlier report in Asia Times, the South China Sea is a perfect fit for the deployment of XLUVs, as it is not as lethal in shallow waters.

China provoked by Biden’s statement on Taiwan, said – will not tolerate any attempt to divide