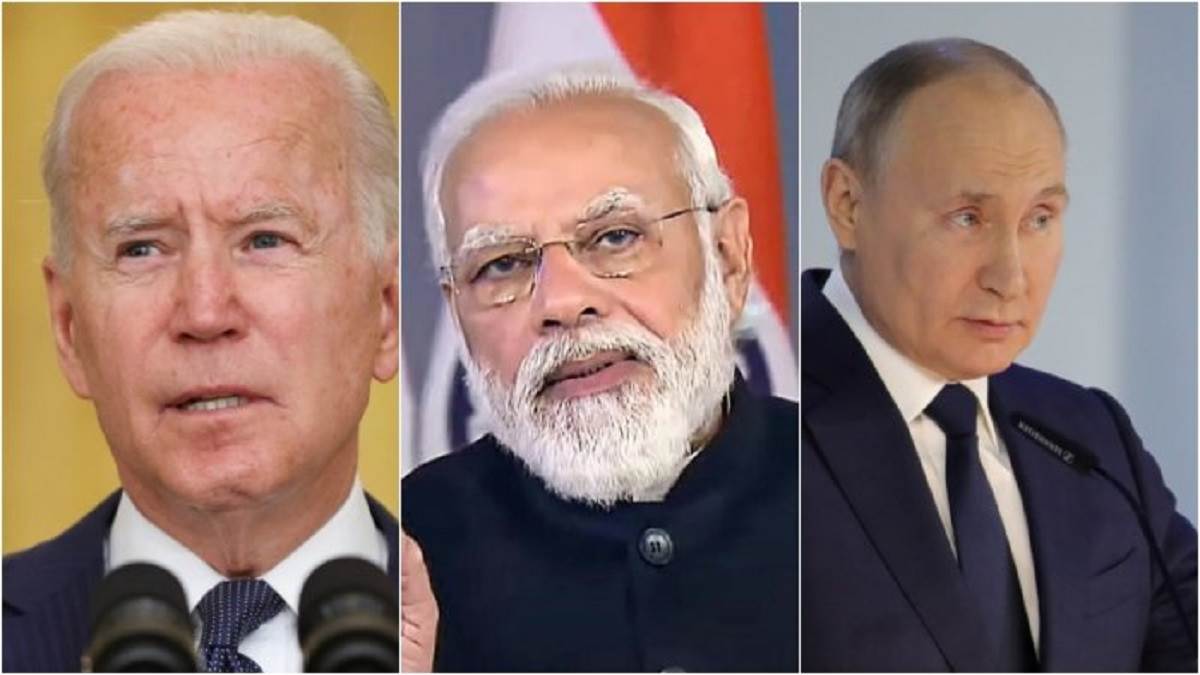 Washington, Agency. Recently, PM Modi and Russian President Vladimir Putin met in the SCO meeting. In this meeting, there were many important issues including Ukraine war between the top leaders of both the countries. A statement has been issued by the Biden administration regarding the talk between Putin and PM Modi on the Ukraine issue. US National Security Adviser Jake Sullivan (Jake Sullivan) said on Tuesday that PM Modi’s conversation with Putin that ‘this is not the time for war in Ukraine’. This was a principled statement in PM Modi’s meeting with Putin, which he believes to be correct. America welcomes this statement of India.

Responding to a question on PM Modi’s statement on the sidelines of the SCO summit, Sullivan said, “I think what Prime Minister Modi said is right and just.” It was a principled statement on his part. This statement was welcomed by the US. US and Indian leadership which has longstanding ties in Moscow. The Russian government has to keep that message strong. Now is the time for the war to end.

You can’t conquer your neighbor’s territory by force: US

He further said that the way this war should end is for Russia to abide by the basic terms of the United Nations Charter and return the territories it has seized by force. Ukraine or the US should all be able to center around this core proposition. You cannot conquer your neighbor’s territory by force. If Russia abandons that effort, peace in Ukraine will come most swiftly and decisively.

Sending an unmistakable message to Russia vital to creating peace in that region: US

Sullivan said he would like to see every country in the world do the same. He further said that sending a clear and unmistakable message to Russia is key to creating peace in that region. Also said that we want every country in the world to do this. They can do it publicly if they want. They can do it privately if they want. But at this point in time sending that clear and unmistakable message to Moscow is the most important thing that I think we can do collectively to create peace in that region.

Significantly, on the sidelines of the Shanghai Cooperation Organization (SCO) summit, PM Modi told the Russian President that today’s era is not of war. I spoke to you on the phone about Shanti. India and Russia have been with each other for many decades. Prime Minister Modi said this to the Russian President during the bilateral meeting in Samarkand, Uzbekistan.