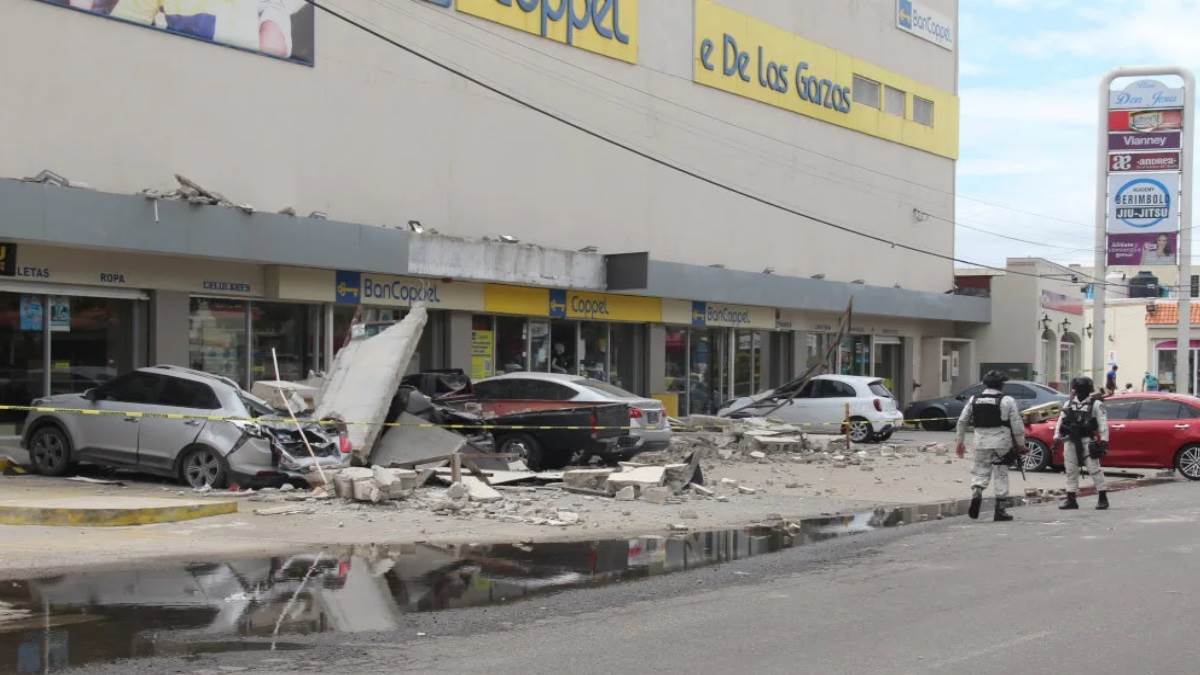 Mexico City, Agency. There was such an resignation in Mexico on Monday, due to which people’s breath stopped. Mexico was hit by a devastating earthquake in 2017, in which more than 350 people died. Some students in a school were also killed in this devastating earthquake. A prayer was being held in his memory, when the ground started shaking again and people came in panic.

Hardly anyone would have thought that the memories of the devastating earthquake of 19 September 2017 would be refreshed on the same day in 2022. In the school, when the parents were praying to God remembering their children, then again the strong earthquake tremors surprised the people. A man praying said, ‘Once again, no! My God, no more!’ After that he cried out loud. During this tremors of 7.6 magnitude earthquake were being felt. Two people died in the Pacific Coast state of Colima.

Coincidence or something else, on September 19, 3 earthquakes in Mexico 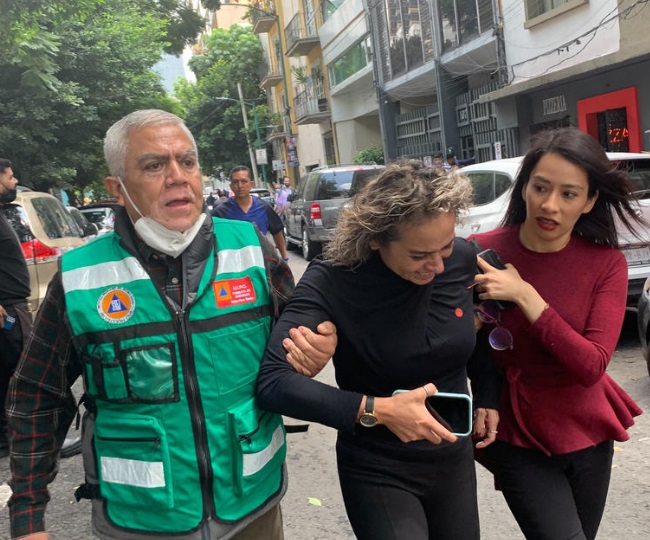 Is there any reason behind the 3 devastating earthquakes on 19 September? In answer to this question, scientists have to say that there is no particular reason behind it. It’s just a coincidence, nothing more. There is no connection between the earthquakes in 1985, 2017 and now 2022. In such a situation, people should not worry about this date.

More than 200 buildings damaged by the earthquake

Mexico’s national civil defense coordinator Laura Velázquez said on Tuesday after the quake subsided that two of the deaths in Colima were caused by the collapse of parts of buildings. Ten people were also injured during this. Along with this, he said that more than 200 buildings, including dozens of schools and health centers, have been damaged due to the tremors of the earthquake. Most of the damage occurred in the Pacific states that were close to Michoacan. About 20 buildings in Mexico City were damaged, but these were minor.

Read also: The havoc of nature was seen in China-Taiwan-Afghanistan, the earth shook every now and then in September!

Read also: This photo is of the February 2018 earthquake in Taiwan, not recent