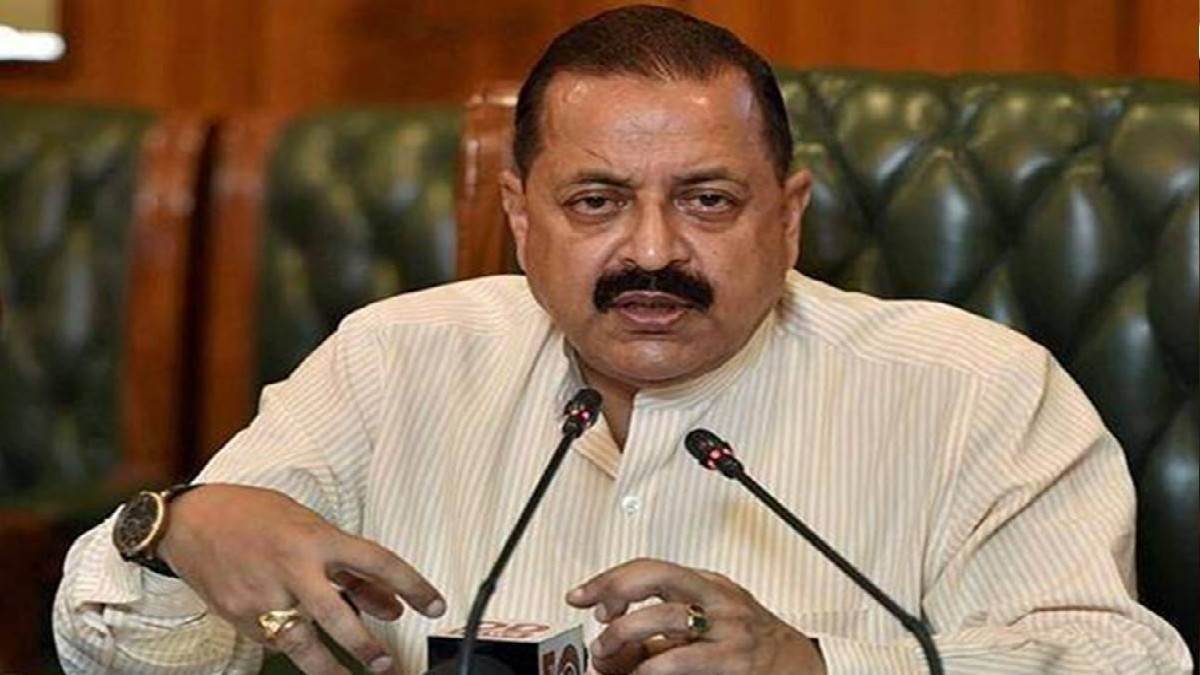 ‘We should work together in the field of health, energy and space’

Urging the American space community and entrepreneurs, Jitendra Singh said that they should work closely with their Indian counterparts in the fields of health, energy and space. He said that under the leadership of Prime Minister Narendra Modi, today more favorable environment has been created in the field of science and technology in India.

US lawmakers participated in the program

The event was also attended by US lawmakers, personalities from science and academia and many officials from the Biden administration. Speaking on the occasion, Indian Ambassador Taranjit Singh Sandhu said that the US Congress is further strengthening the ties between India and America. Today there are more than two million students in America, of whom a third are in science and technology.

The program was also attended by three influential US lawmakers Haley Stevens, Jerry McNearney, Deborah Ross. He said that he is happy to see the strengthening of relations between the two big democracies in the midst of all the global challenges. Woman MP Haley Stevens, Vice Chairman of the Science Space and Technology Committee, said that I see a strong India as a strong America. We have to turn all the challenges like climate change into opportunities.

Also read- Pakistan Floods: People in Pakistan are forced to drink dirty water, how will they fight against infectious diseases?