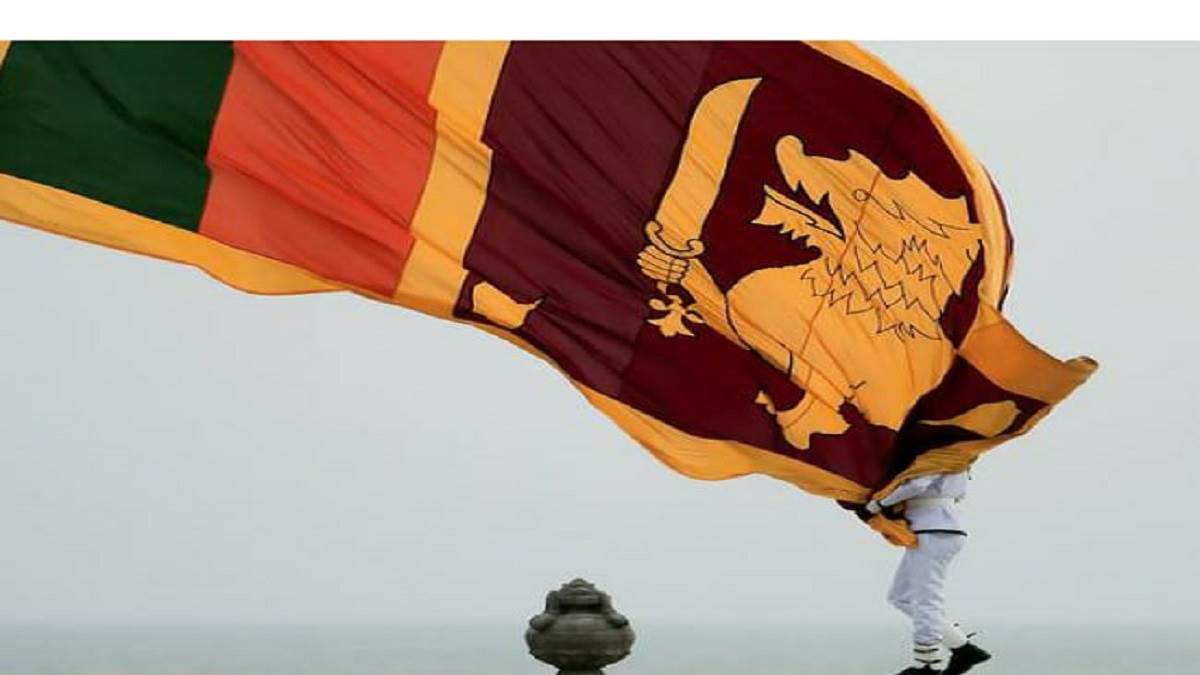 A lack of foreign exchange is making it difficult for Sri Lanka to import. India has been the biggest debtor this year to its neighbor, which is battling its worst economic crisis in more than seven decades and struggling to pay for imports. Used to be

Colombo, Agency. In Sri Lanka, which is facing economic crisis, the crisis is getting worse due to the shortage of foreign exchange. Sri Lanka now needs the help of India and China to import solar panels to provide relief to the people troubled by the hike in electricity rates. Sri Lanka’s Energy Minister Kanchan Wijesekara told parliament on Tuesday after Buddhist monks protested against high electricity tariffs that the first way to tackle the problem is to borrow solar panels from India or China.

Wijesekara told Parliament: ‘We have a foreign exchange problem, which makes it difficult to pay for imports. One solution we have to think of is to get a credit line from India or China as the panels are imported from them.

We are facing difficulties for imports due to shortage of foreign exchange. Earlier in August, Sri Lanka had increased electricity rates by an average of 75 per cent. Buddhist monks have raised their voice against this. He says that the public is not able to pay such a high electricity rate. He said that power supply at religious places has always been subsidized. He said that the tariff hike was for the first time after 2013. The state fuel arm Ceylon Electricity Board (CEB) was heavily indebted.

The Energy Minister said that there are more than 48 thousand consumer connections at religious places. These include Buddhist and Hindu temples, churches and mosques. At the same time, as the largest lender this year, the Indian government has helped Sri Lanka by $ 4 billion since January. The opposition urged the government to consider supplying electricity to religious institutions at subsidized rates.

The Indian government’s aid to crisis-stricken Sri Lanka has reached nearly $4 billion since January this year.