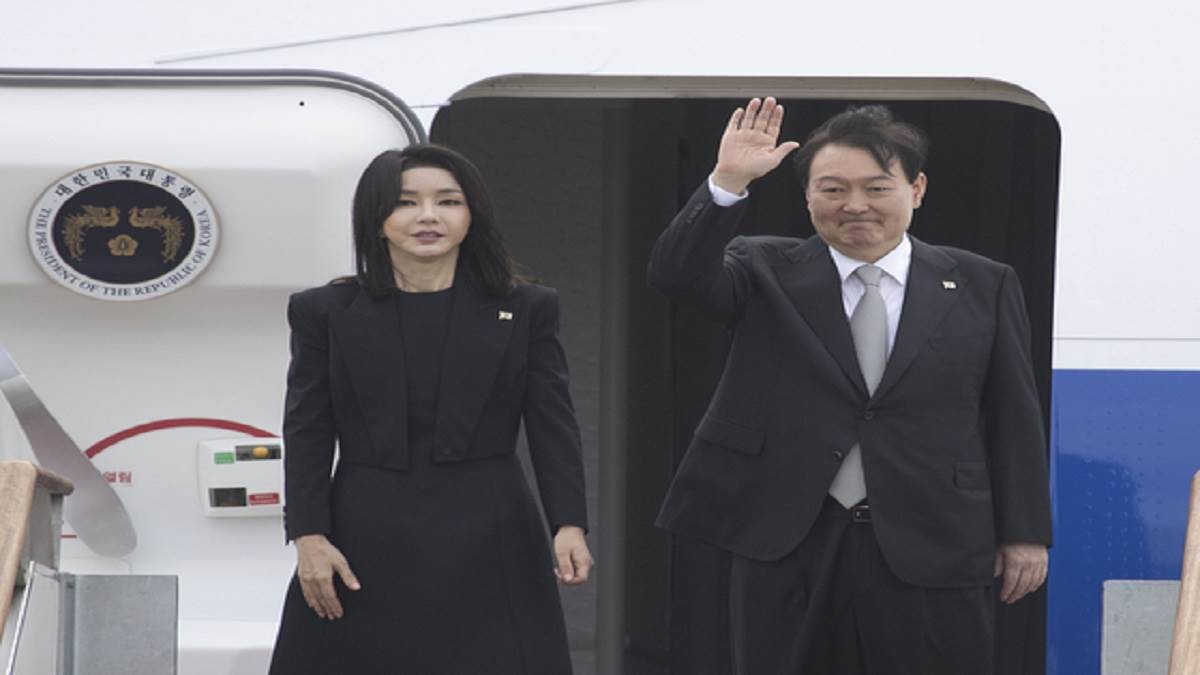 According to Yoon’s office, the freedom-lovers will make their debut on the UN platform with a speech outlining their vision of fostering solidarity among nations.

The speeches will also likely outline South Korea’s commitment to defending peace against the threat of nuclear weapons and other weapons of mass destruction with allies such as the United States.

Also read- Iran’s President Raisi is on a US tour, said – did not plan to meet Biden; His address at UNGA is

The meeting with the Japanese Prime Minister will be the first summit between the two countries since December 2019.

This has raised hopes of improving relations on wartime forced labor and other issues related to Japan’s 1910–45 colonial rule of the Korean Peninsula.

Details of the meeting, including the date and agenda, have not been confirmed, but South Korean officials say it will proceed as agreed.

Meanwhile, Japan has objected to holding a summit before progress is made on the issue of compensation for Korean bonded laborers, according to Japanese news reports.

Also read- Jaishankar arrives in New York for high level meeting of UNGA, will participate in more than 50 programs

Yoon and Kishida met during the NATO summit in Madrid in June, which also included trilateral talks with Biden, but did not sit down for face-to-face talks.

After their summit in Seoul that month, Yoon will have the second meeting with Biden since taking office in May.