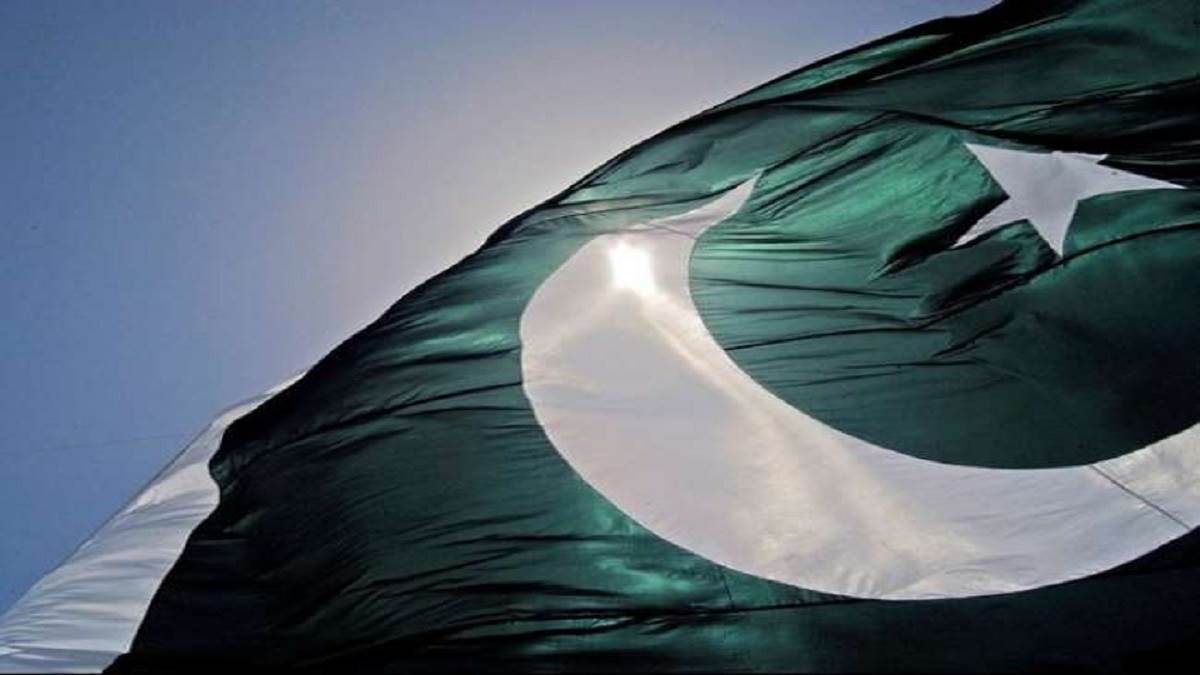 Khyber Pakhtunkhwa (Pakistan), Agency. The atrocities by the Khyber Pakhtunkhwa Police of Pakistan on the tribals living here are increasing day by day. Local people blocked the road for several hours on Sunday in protest against the increasing atrocities by the police. News agency ANI quoted Pakistani newspaper Dawn as saying that the agitators blocked the main Peshawar-Torkham highway for a long time. During the protests, the locals continued to demand that the Khyber Police put a stop to their atrocities and illegal activities in the region.

In a recent incident, some police officers kept women in illegal custody. His body was illegally searched by the police. Apart from this, his vehicle was also taken to an auto workshop for further search. In connection with the incident, the families of the local people have demanded suspension of the officials involved in illegal detention of women and a brief inquiry into their wrongdoings.

The deteriorating law and order situation in Khyber Pakhtunkhwa has always been a major cause of concern for the local people living in the region. The police administration here has added to the miseries of his life.

Recently, Chamkani tribe of Kurram in Khyber Pakhtunkhwa province of Pakistan had gathered outside Peshawar Press Club. All of them had protested carrying banners and placards with slogans of their demands. Along with this, he urged the government to take practical and effective steps to maintain law and order.

Pakistan Tehreek-e-Insaf (PTI) leader and former minister Murad Saeed has accused the country’s Shahbaz Sharif-led government of being responsible for the deteriorating law and order situation of Partition.