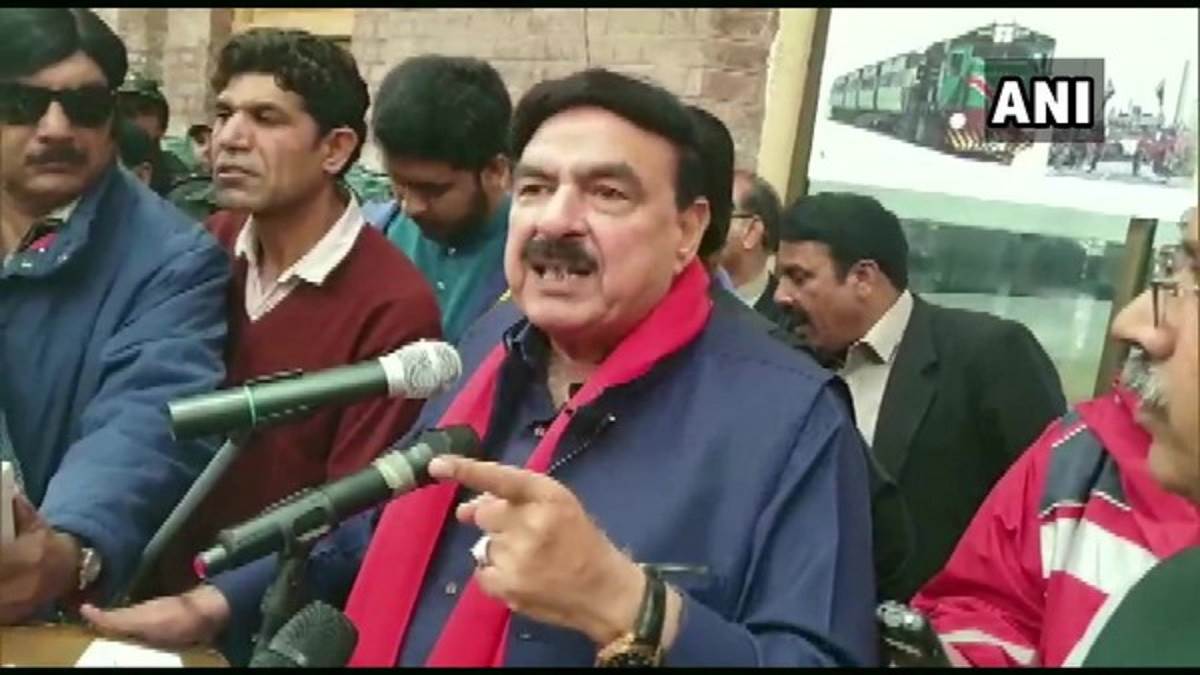 Karachi, Agency. Former Pakistan Interior Minister Sheikh Rashid Ahmed on Sunday hit out at the Shahbaz Sharif-led government for the deteriorating economic situation in Pakistan, saying that the game of this ruling government is now over.

“The Supreme Court will restore 150 references to the corruption of rulers, the will of the Supreme Court,” Ahmed wrote on Twitter. He further said, ‘NAB amendments will be nullified and 10 million foreign Pakistanis will get the right to vote’.

In a scathing attack on Pakistan Peoples Party (PPP) chairman Bilawal Bhutto-Zardari, the former home minister said Bhutto came to Pakistan as a guest actor and did not come to his office, Dawn reported.

In a later tweet, he said the PDM had burdened Pakistan with extreme inflation and claimed that the ‘petrol mafia’ had prevented the government from reducing fuel prices for three days.

According to Dawn, the minister also alleged that there are 21 ministers without portfolios in the current government.

Notably, the steep rise in inflation in Pakistan has resulted in slackening of demand and created difficulties for citizens to meet their basic needs.

Minister Sheikh Rashid Ahmed said that with Pakistan’s shrinking economy and rising inflation, experts worry that Pakistan’s future is bleak. Referring to the collapse of Sri Lanka, he said that the fall of Pakistan should also be a cause for concern.

Inflation grew at 6.34 per cent month-on-month (MoM) and reached 21.32 per cent year-on-year (YoY) in June. According to the State Bank of Pakistan (SBP), inflation in the country will be in the range of 18-20 percent in this financial year.