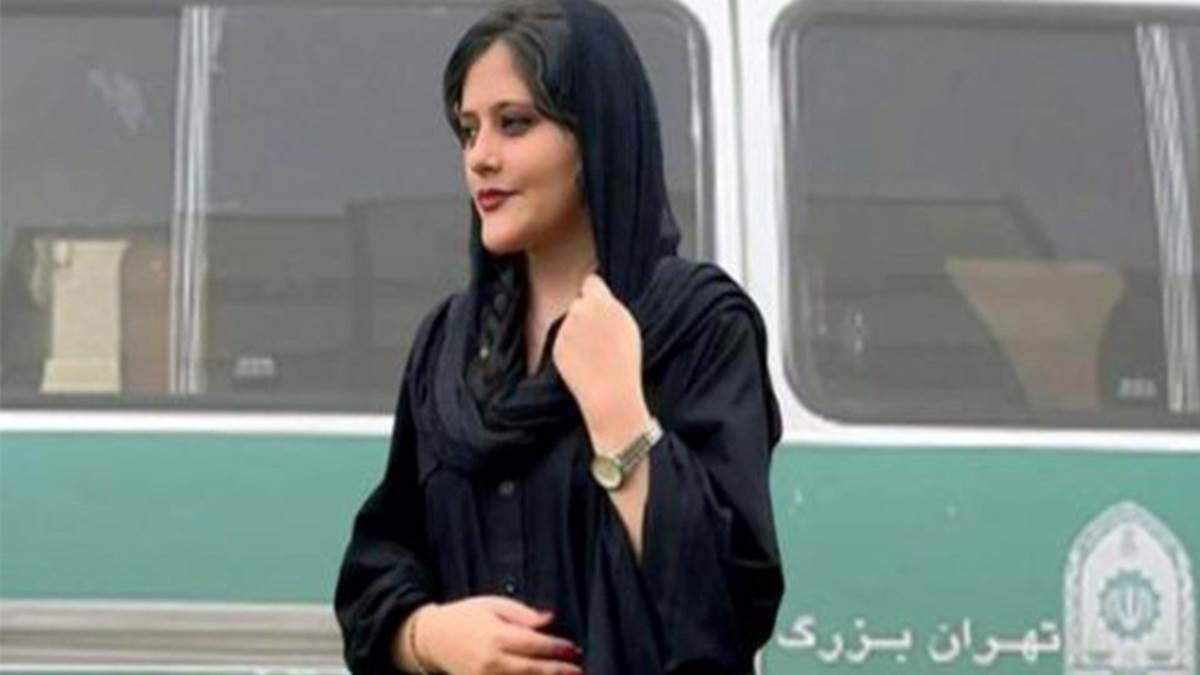 Iranian women cut their hair and burnt hijabs in protest against Amini’s death in custody. Iranian women are protesting against the strict rules of being in curtains. Due to the violent protests, 5 people have died there.

Tehran Agency. The case of the death of a woman in police custody for not wearing a hijab in Iran has caught on. Mass demonstrations have started in Iran against the death of 22-year-old Kurdish woman Mahsa Amini. In many places these demonstrations also took a violent form. During this five people were killed in Diwandareh city. This is the part of the Kurdish region of Iran where the most protests are taking place.

Meanwhile, Iranian women protesters cut their hair and burnt hijabs. Women are protesting against the strict rule of being on screen. Iran’s judiciary has launched an investigation into the woman’s death. Wearing the hijab is mandatory for women in Iran. State television reports did not confirm the deaths, but reports suggested the arrest of several protesters.

Significantly, Amini, who had come to Tehran with her family on Friday, was detained by Morality Police for not wearing a hijab and she died in the police station. Police claim that he died of a heart attack, but the family has alleged physical torture. After Amini’s death, people started protesting on a large scale. On Saturday, people attending her funeral in Sakage demonstrated. Iranian journalist Masih Alinejad posted a video of women cutting their hair in an Internet media post.

A day earlier, police fired tear gas at hundreds of protesters protesting the death of Amini at Azadi Square in the Kurdish city of Sanandaj. The protesting women and men broke the windows of the car and set the road on fire.