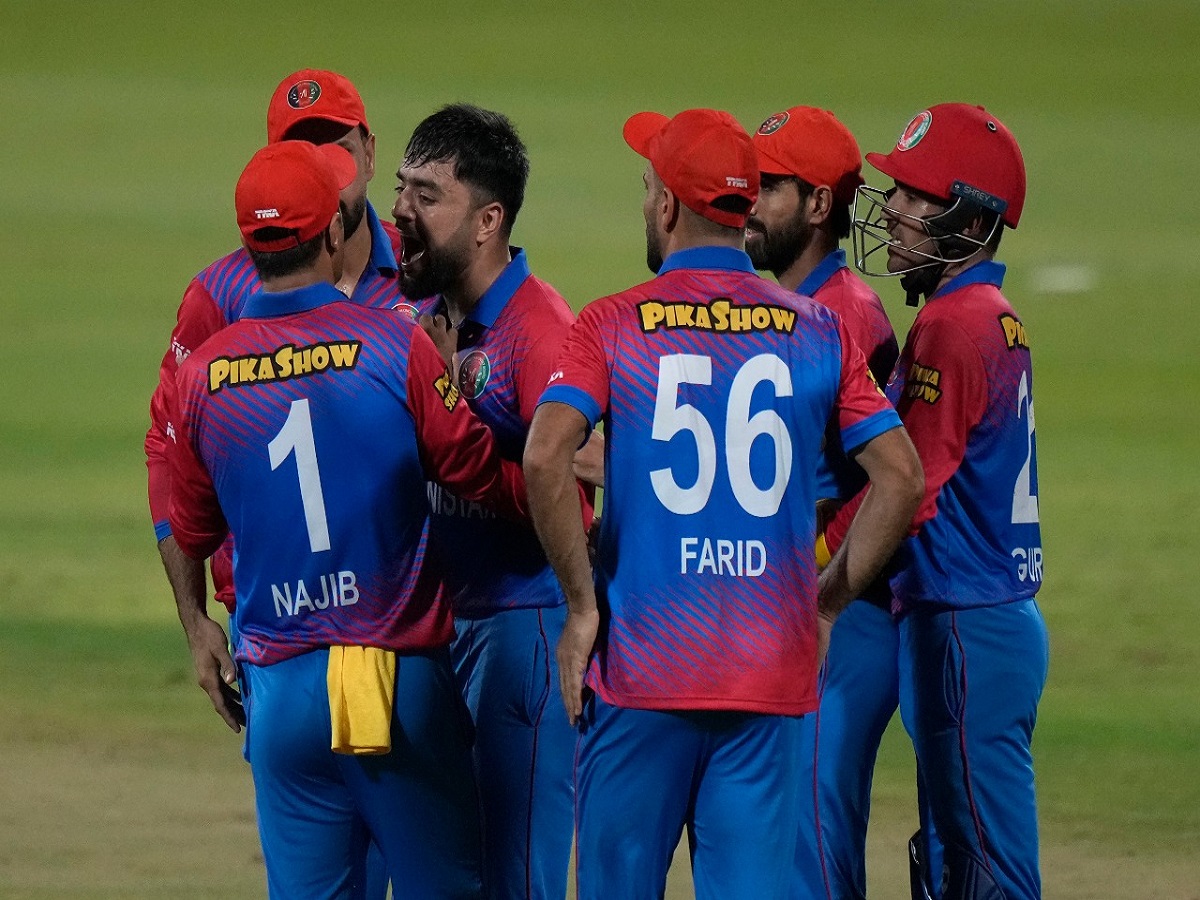 He has taken more than 480 wickets in the overall T20

New Delhi. Rashid Khan is counted among the world’s greatest bowlers. Today is a special day for this leg spinner. He is 24 years old. Rashid, born in Afghanistan, had to spend many years in Pakistan with his family due to the civil war. Later he returned to his country and fulfilled the dream of cricket. In IPL 2022, he was part of Hardik Pandya-led Gujarat Titans. The team was entering the league for the first time and also became the champion. Rashid did an amazing job with both the ball and the bat. The Afghanistan team has impressed everyone with its performance in international cricket as well.

Rashid Khan is one of the best T20 bowlers. He has taken 482 wickets in overall T20 and is second in terms of taking most wickets. He still has a long career left. In such a situation, the record of one thousand wickets can be achieved. He has achieved the feat of taking 4 wickets in T20 9 times and 5 wickets twice. Economy is also very good. He has taken 118 wickets in 71 T20s for Afghanistan. 5 wickets for 3 runs is the best performance.

Captaincy record at the age of 19
Rashid Khan became the captain of the ODI team at the age of 19. At the age of 20, he captained the Test team. Both of these in themselves are still world records. Apart from IPL, he plays in all major leagues including Big Bash League, Pakistan Super League. He is the bowler to take 100 wickets in the shortest matches in ODI cricket. He did this in the 44th match. He is also the bowler to touch the 50-wicket mark in T20 International in the shortest time. Did this in 2 years and 220 days. In December 2020, he was named the ICC Men’s T20 Player of the Decade.

Rashid Khan has taken 34 wickets in 5 Tests and 158 wickets in 83 ODIs. His best performance has been 7 wickets for 18 runs in ODIs. Apart from One Day International, he has also scored more than a thousand runs in Overall T20. Once again in the T20 World Cup, he would like to show his flair. The matches of the tournament are to be held in Australia from 16 October.