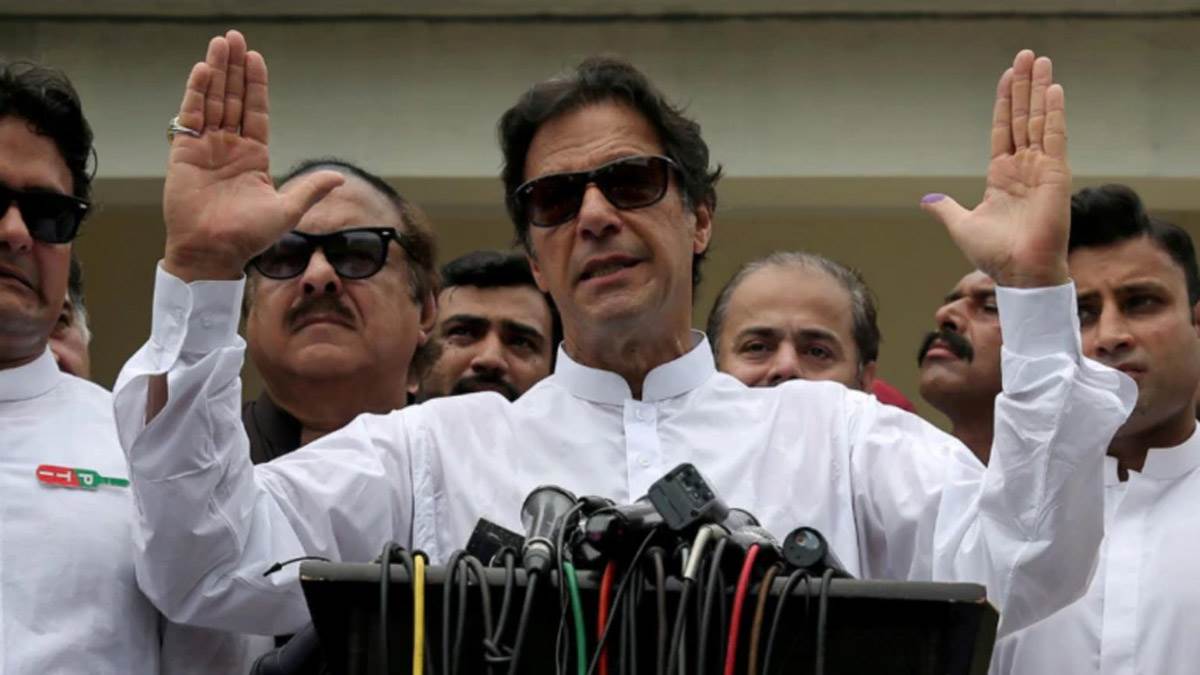 Islamabad (Agency). The Election Commission of Pakistan has reserved its verdict in the Toshekhana case filed against Imran Khan. In this case, the government has demanded from the commission that PTI chief and former PM Imran Khan should be disqualified. The government’s best effort and intention is to disqualify Imran Khan and remove him from politics. Imran Khan had filed his reply in this matter to the commission. Imran Khan has admitted that he had sold three foreign gifts he received during his tenure as PM.

Let us tell you that in this case the government is constantly trying to bring Imran Khan in the dock. At the same time, Imran Khan has also made rhetoric from the Election Commission of Pakistan to the Judiciary. Toshekhana was built in 1974. In this, all the gifts received by the government from abroad are kept. According to the rules of Toshekhana, gifts received by the head of government and his ministers from abroad cannot be sold. It has been said on behalf of the government that Imran Khan has allegedly collected funds for his party by selling these gifts. On August 4, an appeal was made by the Pakistan Democratic Movement to the Election Commission to file a case in this matter. Only after this the case has been filed.

The government demands that Imran Khan should be disqualified under Articles 62 and 63 of the Constitution. The government also says that Imran Khan, while being PM, hid the information about the gifts received by Toshekhana and sold them for his own benefit. Now the hearing in this matter has been completed and the decision has also been reserved. Now everyone is waiting for when and when the Election Commission will give its decision. Imran Khan has even accused the commission chief Sikandar Sultan Raja of supporting the government. They say that Raja’s statements and decisions cannot be believed as he is working for the government.