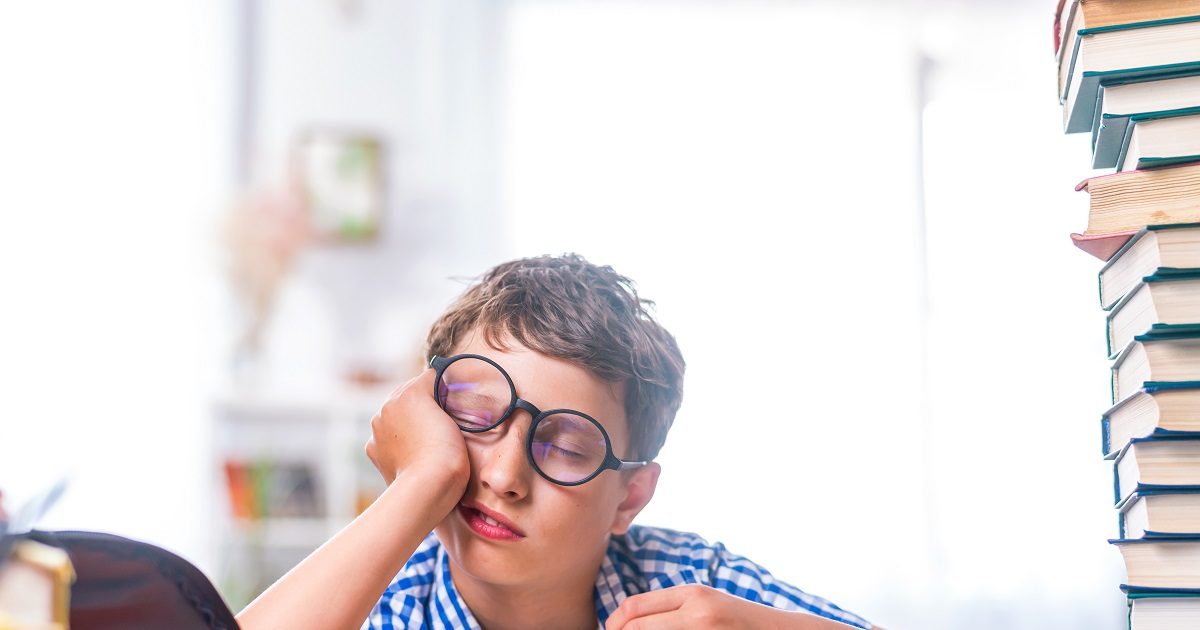 It has been told in astrology that the Moon affects the mind.

Moon is also related with education.

Astrology Tips: According to Vedic astrology, every person’s ability and intelligence is related to planets and constellations. It has been told in astrology that the Moon and the planet Mercury are related to the concentration of man. Moon affects the mind. So to the planet Mercury, it is seen many times that even after getting all the comforts, some children are weak in studies. According to astrology, these planets are said to be responsible for the weakness of children in their studies. The effect of the dosha of these planets in the horoscope causes failure in the educational level and career of a person. The residents of Bhopal are telling about its remedy. Astrologer and Pandit Hitendra Kumar Sharma.

Astrology believes that when the planet Mercury is situated in the sixth, eighth or twelfth house in a person’s birth chart and Jupiter has a vision on it, then there are many problems in the education of the person, and their education is left incomplete. The apprehension remains. A person is not able to achieve a good position in the career even after working hard.

It has been told in astrology that the Moon affects the mind. Apart from this, Moon is also related with education. If a person’s horoscope is suffering from Moon defect, then that person has to struggle for education, but if the house in which the Moon is sitting in the birth chart is seen by Jupiter, then the results are not too bad.

In astrology, some remedies have been given to reduce the inauspicious effects of these planets.
Tulsi leaves should be consumed after getting up in the morning and also chant “Om Aim Saraswatai Namah”.
Offer Durva to Lord Ganesha every Wednesday.
Wear emerald gemstone to improve concentration, but must take the advice of a learned astrologer.
Offer water to the Sun God. Eat green vegetables and salads.
Chant Gayatri Mantra every morning.
Wear green clothes. After bath in the morning, apply yellow sandalwood on the forehead, throat and chest.