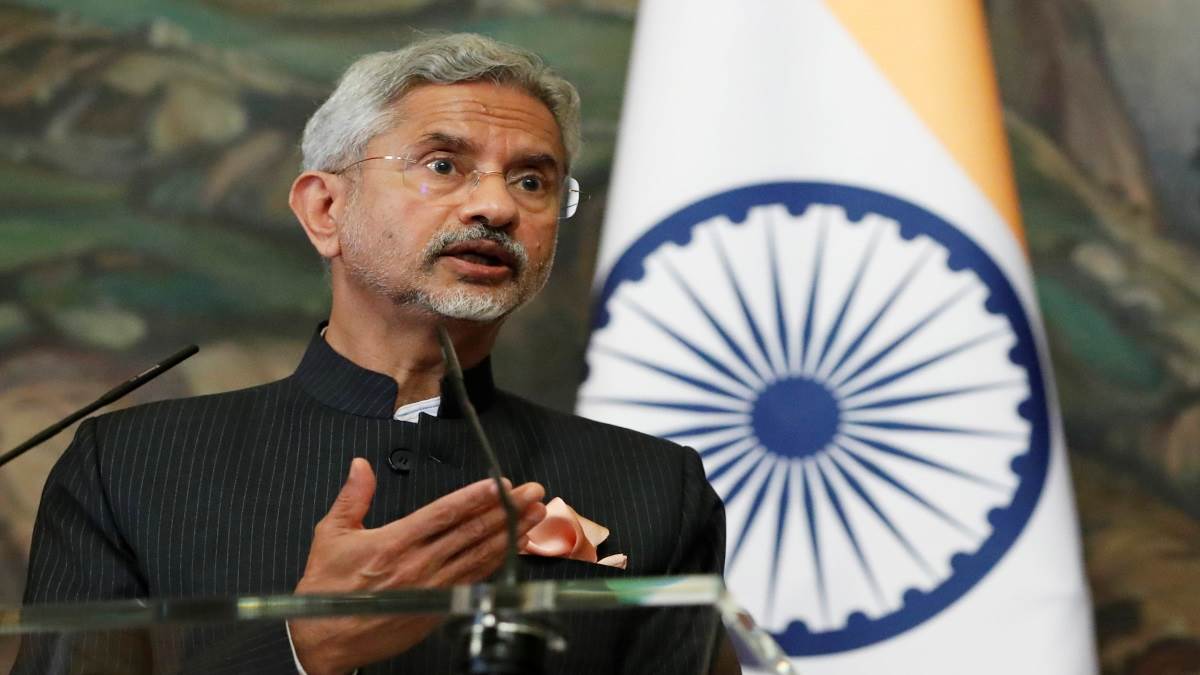 Terrorism, peacekeeping, pluralism, climate change etc. will be the main issues from India’s side in the United Nations General Assembly. Ruchira said Jaishankar will attend bilateral meetings with his counterparts from Albania, Malta, Egypt and Indonesia on the first day. He will also participate in the trilateral meeting of France, India and UAE. According to the Ministry of External Affairs (MEA), Jaishankar will be in New York from September 18 to 24, while he will visit Washington DC from September 25 to 28. After ending his trip to New York on Saturday, he will travel to Washington for three days on Sunday.

According to the Ministry of External Affairs, Jaishankar will raise the issue of strengthening cooperation on regional and global issues during his visit. Council reform is expected to get a boost during the session, according to US Permanent Representative Linda Thomas-Greenberg as US President Joe Biden will present his views and is due to consult with other leaders. More than 50 official events, including bilateral and multilateral meetings, are scheduled for Jaishankar during the week. The Indian minister will deliver his address at the UNGA on Saturday. Security Council reform is going to be the top issue on Jaishankar’s agenda, as the subject has been raised by India several times. PM Modi has also given his opinion on this.