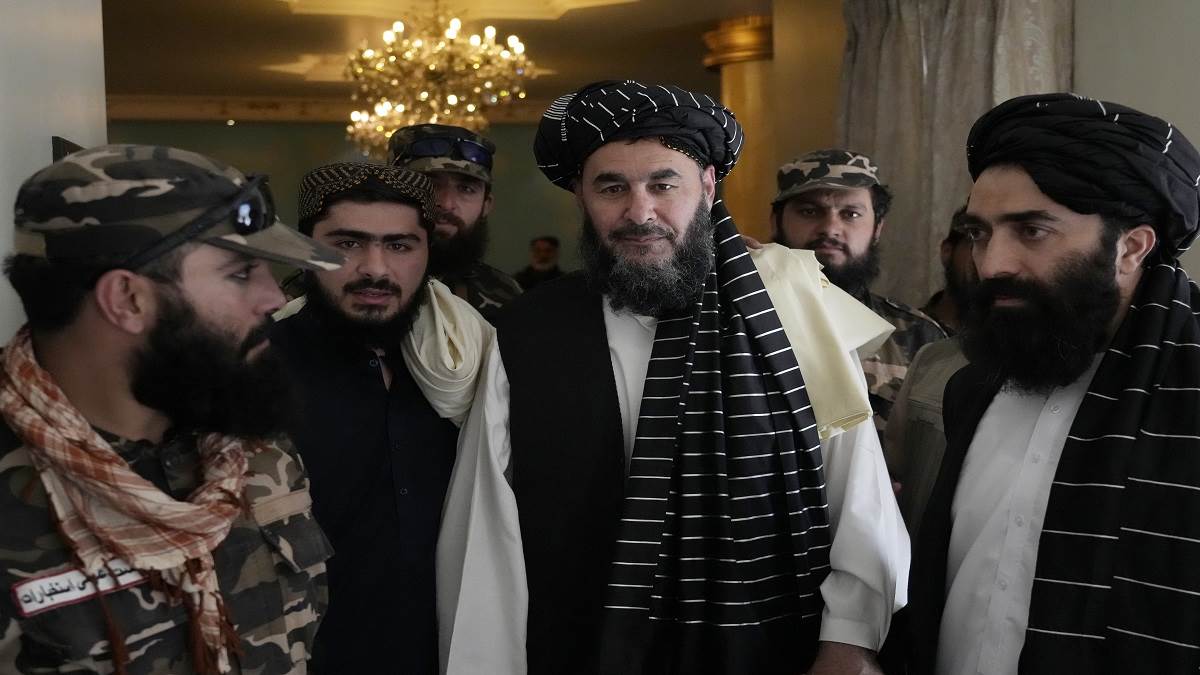 A US court sentenced Bashir Nurzai, a Taliban tribal leader close to Mullah Omar, to life in prison for heroin smuggling. But today Bashir and the American engineer were released during the exchange of prisoners.

Kabul, Agency. Prisoners were exchanged between the Taliban and the US. In this sequence, American engineer Mark Frerichs was released in place of Bashir Noorzai, a tribal leader of the Taliban. Bashir is believed to be close to Mullah Omar, the founder of the Taliban. He was arrested in New York in 2005 for smuggling heroin into the US and Europe. A US court sentenced him to life imprisonment.

American engineer was kidnapped in Afghanistan

US Navy officer and engineer Frerichs was kidnapped by the Taliban-linked Haqqani network in Afghanistan on January 31, 2020. The Taliban’s acting foreign minister, Amir Khan Muttaki, told reporters that Frerich was handed over to the US in exchange for Bashir at the Kabul airport. Bashir also held talks with a reporter on Monday at a hotel in Kabul, along with Muttaki and other Taliban leaders.

Charlene Kakora, sister of Mark Frerick, who was released from Afghanistan, has thanked the US government. However, so far no statement has been made by the Biden administration on the matter. The sister, a resident of Illinois, said, ‘My brother is safe and he is now coming home to us. Our family has been praying for his well being for some 31 months since he was taken hostage. ,

Taliban captured power in Afghanistan in 2021

The Taliban took control of Afghanistan in August 2021 following the withdrawal of US-led foreign forces. Since then, America has been trying to get Frerichs free. US officials have said the matter would affect their views on recognizing the Taliban government. At present, no country has formally recognized the Taliban.