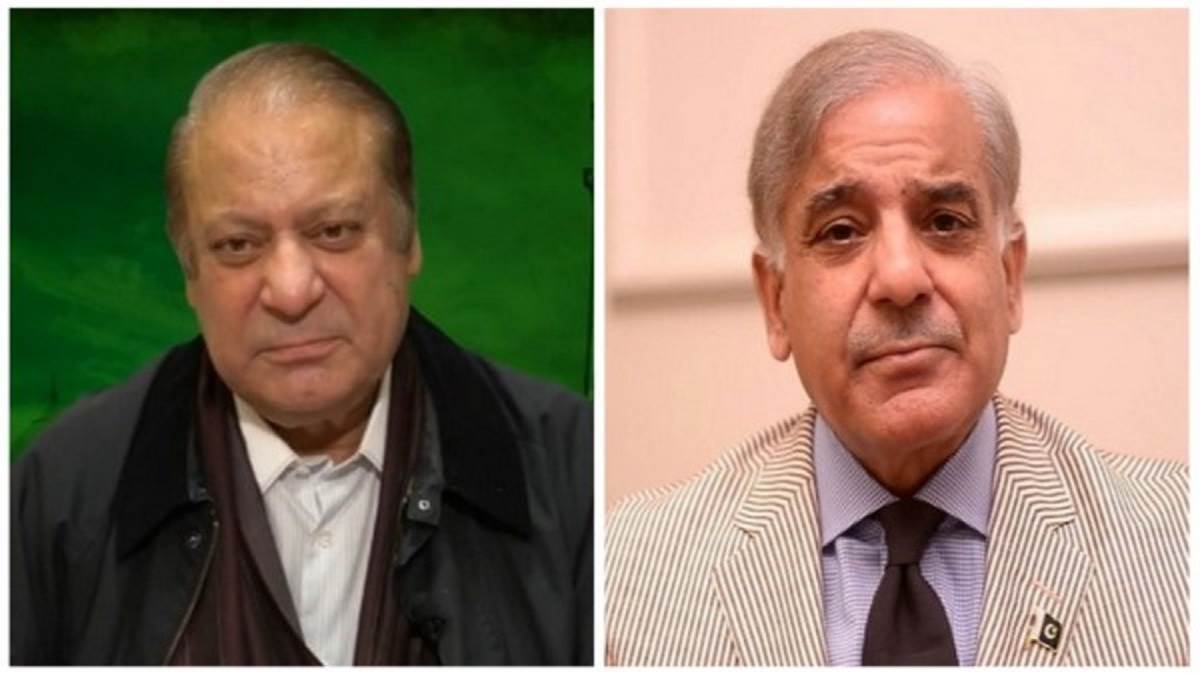 Islamabad, Agency. Pakistan Prime Minister Shahbaz Sharif and Pakistan Muslim League-N supremo Nawaz Sharif have agreed to hold the next general elections in the country on time. Local media has given information about this. Geo News quoted sources as saying that the Sharif brothers held a meeting in London, where the two leaders discussed about the next general election in the country. During this, both the leaders have agreed that the present coalition government will complete its constitutional term.

Let us inform that Pakistan’s PM Shahbaz Sharif is present in London to attend the state funeral of the late Queen Elizabeth II. During this, PM Shahbaz held a three and a half hour long meeting with his brother Nawaz Sharif and discussed many issues related to the country.

Geo News quoted sources as saying that the two leaders discussed changes in the Punjab government during the meeting and Hamza Shahbaz’s name was also considered among other possible candidates for the same. Sources said that discussions related to important appointments were also held during the meeting. According to Geo News, despite being present in London, Defense Minister Khawaja Asif and Communications and Broadcasting Minister Maryam Aurangzeb have not attended this important meeting.

Pakistan Tehreek-e-Insaf (PTI) President Imran Khan has also repeatedly demanded the next general election to be held in the country. He said he could not wait any longer and would call upon the people if their demands were not met. Addressing a public meeting in Faisalabad earlier this month, former PM Imran had said that the government was delaying the general elections to appoint an army chief.

Dear Abby: Should I tell teen’s mom about her secret trips to see men?