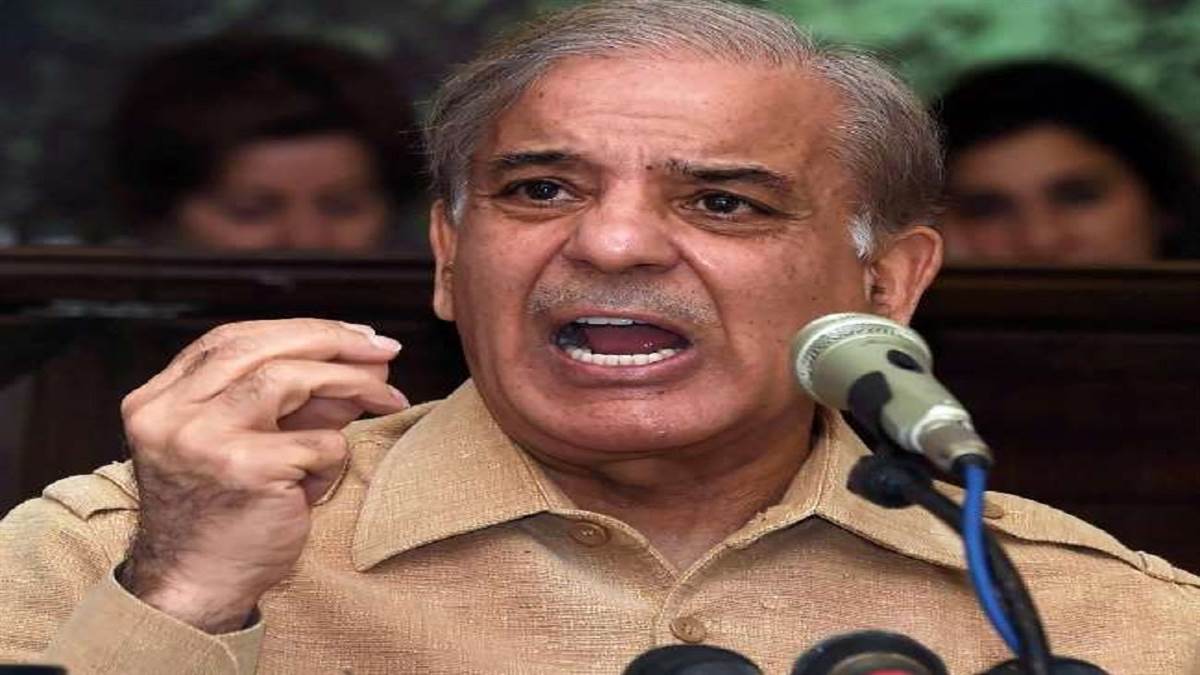 Islamabad, Agency. Pakistan Prime Minister Shahbaz Sharif will address the 77th session of the United Nations General Assembly (UNGA) to be held from Monday to Friday. According to The News report, a statement issued by Foreign Office (FO) spokesperson Asim Iftikhar said that the focus of the Prime Minister’s speech, scheduled for the concluding day of the five-day session, was the result of the recent climate-induced devastating floods in the country. In view of this, there will be challenges before Pakistan.

Prime Minister Shahbaz Sharif will outline concrete proposals to collectively tackle the existential threat posed by climate change, the statement said. He will also share Pakistan’s position and perspective on regional and global issues of concern, including Jammu and Kashmir, one of the long-resolved disputes on the UN agenda.

Also read- Covid Pandemic: Joe Biden said, the Kovid epidemic is over in America; Know how much truth is in the claim

Other members of the cabinet will be present with the PM

According to a Foreign Office spokesperson, Prime Minister Shahbaz will be accompanied by Foreign Minister Bilawal Bhutto Zardari, other cabinet members and senior government officials. Apart from the UN General Assembly session, Prime Minister Shahbaz Sharif will also participate in the Global Food Security Summit, which will be jointly organized by the African Union, the European Union and the US.

The horrific flood will be shown through the exhibition

There will also be a Leaders’ Meeting at COP-27, which will bring together selected world leaders to discuss climate change. Pakistan has also put up a photo exhibition in the lobby of the United Nations Secretariat in New York, showcasing the devastation caused by deadly floods caused by climate change. The exhibition will be on display during UNGA week.