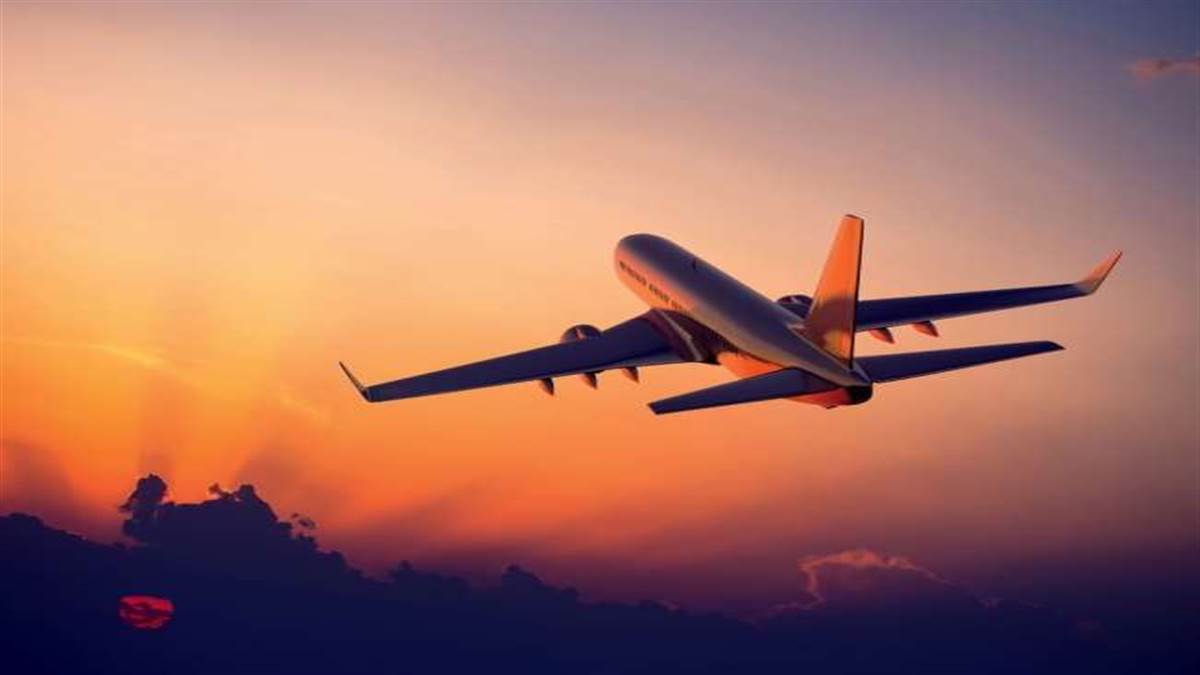 Karachi, Agency. A passenger created a ruckus on a Pakistan International Airlines (PIA) flight. During the flight, the passenger suddenly started punching the seats. Not only this, the passenger kicked the window and got into an argument with the crew member. ARY News has given this information by quoting sources. The flight was going from Peshawar to Dubai.

According to the report of ARY News, this incident is of September 14. A passenger aboard PIA’s PK-283 got into an argument with the crew member about something. After the argument, the passenger started acting strange in the plane itself. He started trying to break it by kicking the window.

The furious passenger also punched him on the seat, then he lay down on the floor with his face down. He continued to be violent on the plane. When the crew members tried to convince him, he attacked them too. The passenger was tied to the seat to control the situation.

As per protocol, the flight captain spoke to Dubai’s air traffic controller and sought security. The passenger was taken into custody by security officials after the flight landed at Dubai Airport. The airline company has blacklisted the passenger.

Pakistan Flour Crisis: Now it is difficult to eat ‘roti’ in Pakistan, one kg of flour is being sold for Rs 125